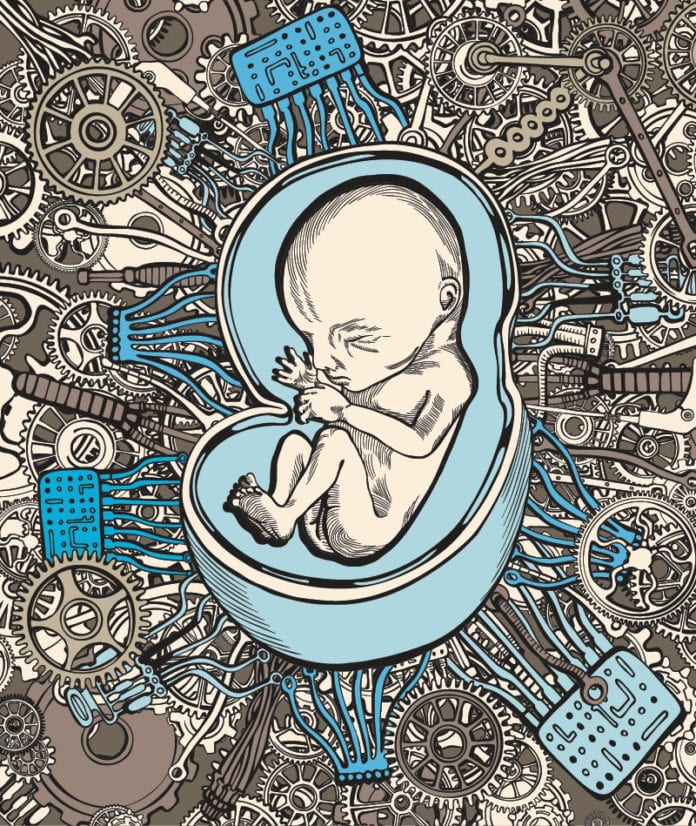 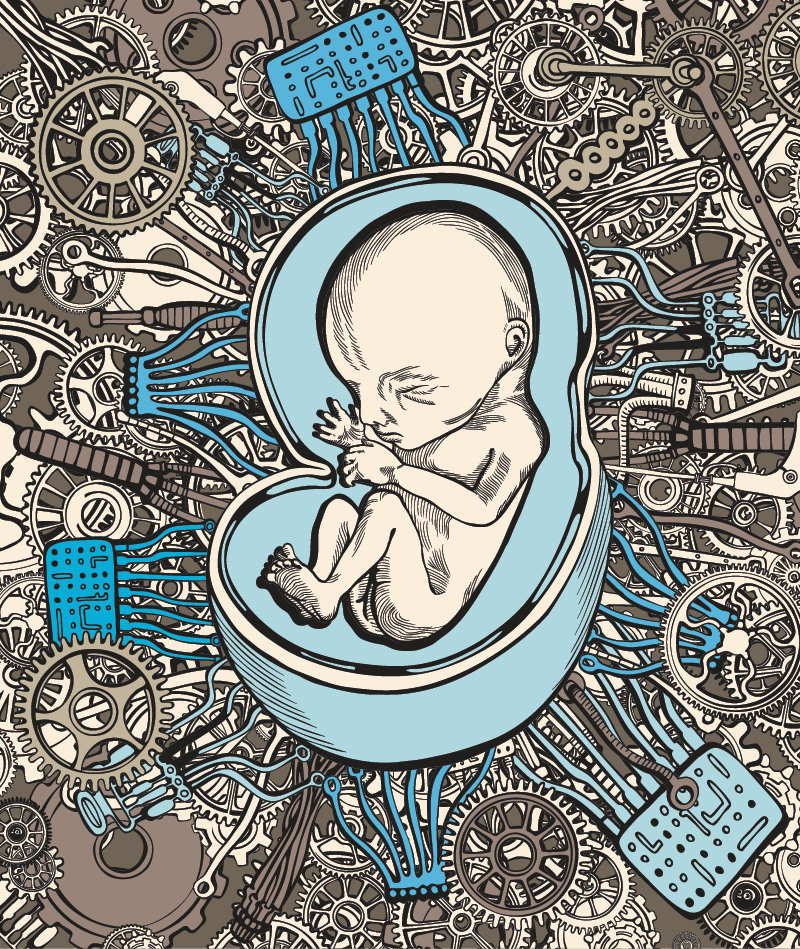 While that’s still the stuff of fantasy, there have been serious attempts to create artificial wombs dating back to the 1960s. Most fell far short of the warm embrace of a real placenta. Scientists keep trying, partly because pregnancy is so complex, and, like anything else human, childbirth can go wrong, with consequences that affect a child’s entire life. Premature births occur in more than 10 percent of pregnancies and can result in heightened risks for lung diseases, cerebral palsy and developmental disorders.