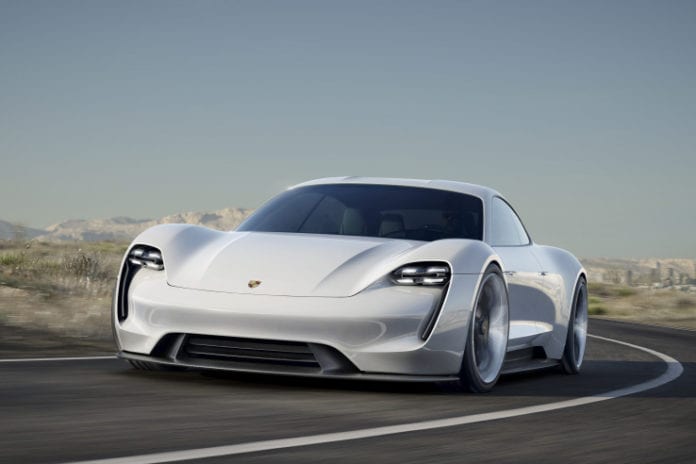 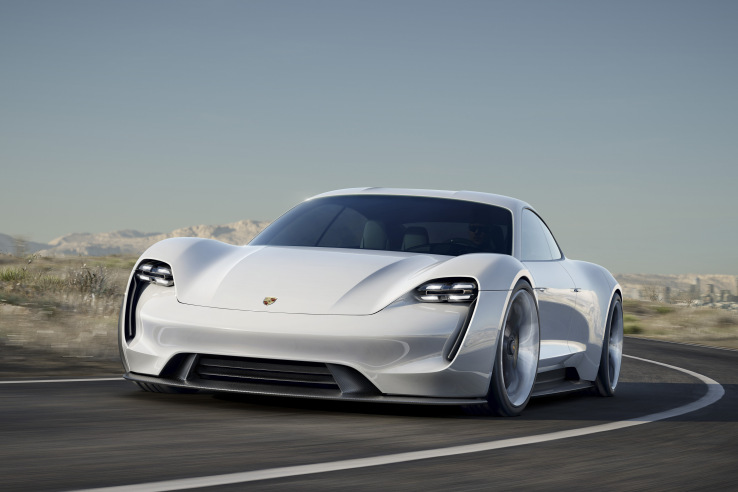 Porsche’s first all-electric car will go on sale at the end of 2019, the car maker revealed at this year’s Frankfurt Motor Show, with pricing similar to the current Porsche Panamera, so likely starting around at least $80,000 or so in the U.S.

The Mission E was revealed originally back in 2015, but it’s now entering the final stages of development before actually shipping, according to Car Magazine. The Mission E has an entirely electric powertrain, and is set to occupy a spot between the Panamera and the 911 in Porsche’s overall vehicle lineup. It’s a four-door sports car, and is gearing up for its initial public prototype tests.

We don’t have final stats yet for the car and its specs, but we do know that the original concept had a 600bhp motor, and could help Porsche go head-to-head with Tesla’s Model S. It has four-wheel drive, and could get from 0-60 mph in under 3.5 seconds. Its speed tops out at over 155 mph, too.

As for charge, it could get as much as 300 miles on a single full battery. It’ll also have 350kW fast-charging.