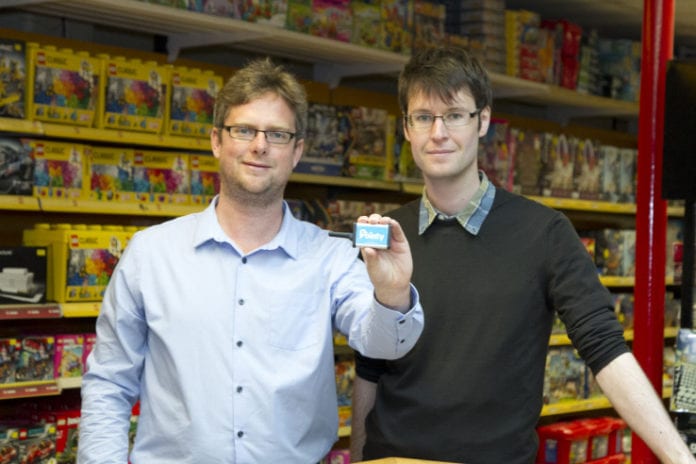 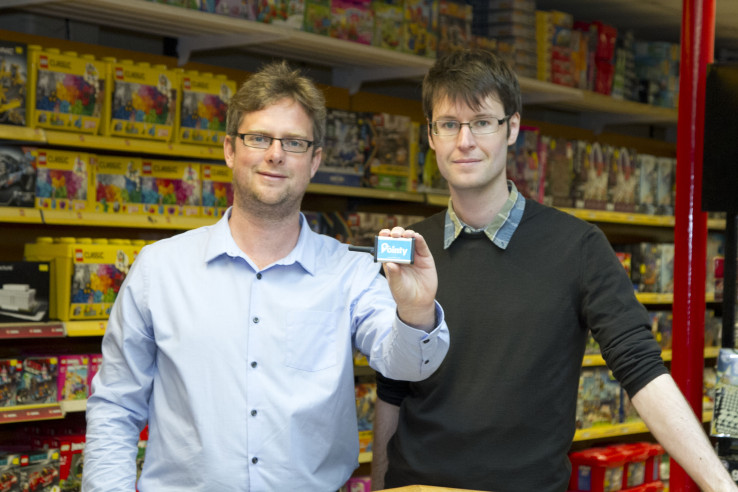 Pointy​,​ ​an Irish start​ ​startup​ ​that​ lets ​local​ ​retailers put their stock online so that they can be discovered via search engines, has raised $6 million in Series A funding. The round is being led by Frontline Ventures, alongside Paul Allen’s Vulcan Capital, Draper Associates and a number of notable angel investors.

Founded by Mark Cummins and Charles Bibby — both of whom have decent startup pedigree, including Cummins co-founding Plink, a visual search engine company acquired by Google in 2010 — Pointy combines hardware and a software platform to help local retailers easily establish a presence online in order to drive more people to their store. Specifically, the ​”Pointy​ ​box”​ hardware ​gadget connects to a store’s barcode scanner and automatically puts scanned items on a Pointy-powered website for the store.

Store pages are then optimised for search engines, so that when you search for products locally — say your favourite artisan beer — a Pointy-powered result shows up and encourages you to visit the store and make a purchase. In other words, this is about fighting back against the likes of Amazon and helping local retailers drive more footfall, but with very little additional overhead.

In a call, Pointy’s founders, who both have PhDs in robotics, explained that even though the Pointy device scans items for addition to the store’s website at the point of sale, the startup has built algorithms to try to determine if it remains in stock. One part of this is measuring the frequency an item is purchased, with the assumption that a more regularly bought item will likely remain in-stock because it is frequently re-stocked.

Meanwhile, I’m told that Pointy devices are already in use by local retailers across 48 U.S. states, and that store pages have appeared in search results “tens of millions of times”.

The Ongoing Battle Between Quantum and Classical Computers

GizmoCrazed - February 25, 2018 0
A popular misconception is that the potential—and the limits—of quantum computing must come from hardware. In the digital age, we’ve gotten used to marking...