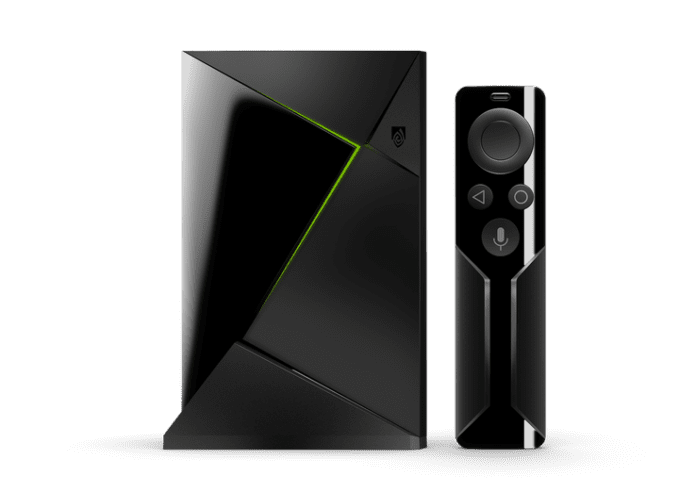 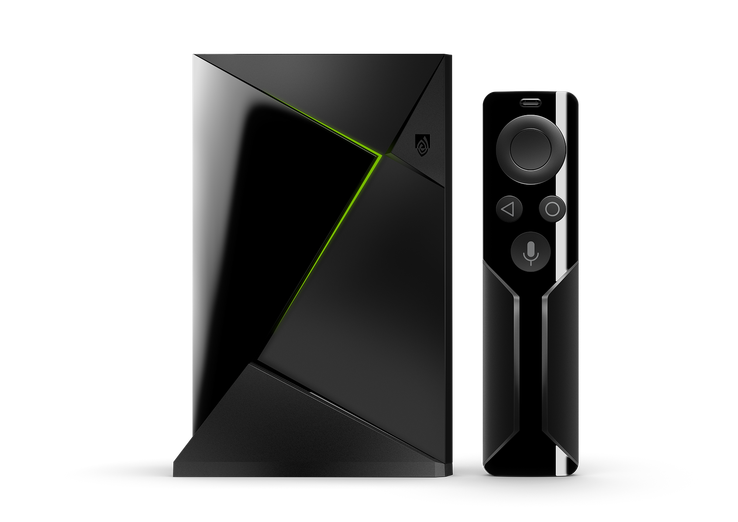 Nvidia’s Shield TV, an Android TV-based device that’s currently the best option available for 4K streaming fans, is getting a price drop with a new package that leaves out the included video game controller. Bundled with just the remote, the 16GB Shield TV is now $179 – $20 cheaper than the Shield TV bundle that also includes the joypad, and in line with the pricing of the new 32GB Apple TV 4K that goes on sale tomorrow.

Nvidia’s set-top box offers 4K HDR streaming, with content providers including Netflix and Amazon Prime Video, as well as through digital rentals and purchases through the Google Play Store. It’s been doing 4K since the little gadget went on sale earlier this year, too – and doing it very well based on my personal experience.

It’s also worth noting that as of right now, the Apple TV doesn’t offer Amazon Prime streaming (though that’s on its way) and its YouTube app doesn’t support 4K playback (though that could change eventually, too). Nvidia also offers a lot of gamer-focused features, including local streaming from a gaming PC, and its remote has a headphone jack built in for a so-called “private listening” mode.

I haven’t yet had the chance to use the Apple TV 4K, but Nvidia’s streaming box is my favorite media center hardware at the moment, so the new pricing option should be considered a strong contender, especially if you’re already invested in the Android ecosystem.

The new bundle is up for pre-order now, with shipments starting October 18, and you can still get the other versions at their original price points, too.