Nokia's releasing the iconic 3310 in 3G, and Australia's getting it first 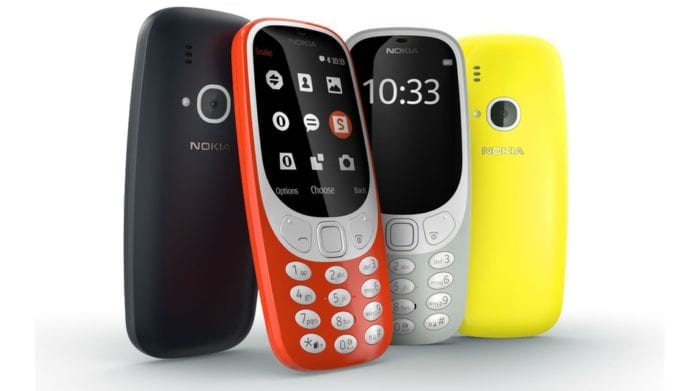 Don’t worry folks, you’ll get your dose of Snake — the resurrected Nokia 3310 is being released in 3G.

Earlier this year, we got a little excited about the rebooting of the Nokia 3310 from Finnish startup HMD. Announcing a smaller, lighter, upgraded version of the classic 2000 phone at the Mobile World Congress in Feb. 2017, HMD rolled out the phone in 2G in May and June this year.

The bad news for thirsty, nostalgic types was that the phone relied on 2.5G connectivity, which requires 2G networks — and they’re being very slowly decommissioned in many countries including Singapore, New Zealand, the Netherlands and the U.S.

Now, they’re finally releasing the 3310 in glorious 3G, with Australia the very first market to get it from October 16. Other countries like Singapore, for example, will get the iconic phone later in the month.

Australia’s telcos including Telstra and Optus have already decommissioned their 2G networks, and Vodafone will shut down the country’s last service on March 31, 2018.

Singapore already shut down its 2G networks in April, this year.

“Our fans around the world have been asking for this iconic phone to support 3G. Fans asked, we listened, and today welcome the Nokia 3310 3G,” said Juho Sarvikas, chief product officer, HMD Global in a press statement.

It’ll sport the same reimagined phone, with a 2.4-inch polarized colour screen, 2-megapixel rear camera and LED flash, 16 MB storage with 32GB supported MicroSD card. The phone has up to 6.5 hours of talk time and up to 27 days of standby time.

The original Nokia 3310 landed in 2000, when Windows 2000, Y2K bugs and Sisquo’s “Thong Song” reigned supreme — not to mention a powerful little game called Snake, a staple of the 3310 and available on the new version, of course. It’s harder than ever. 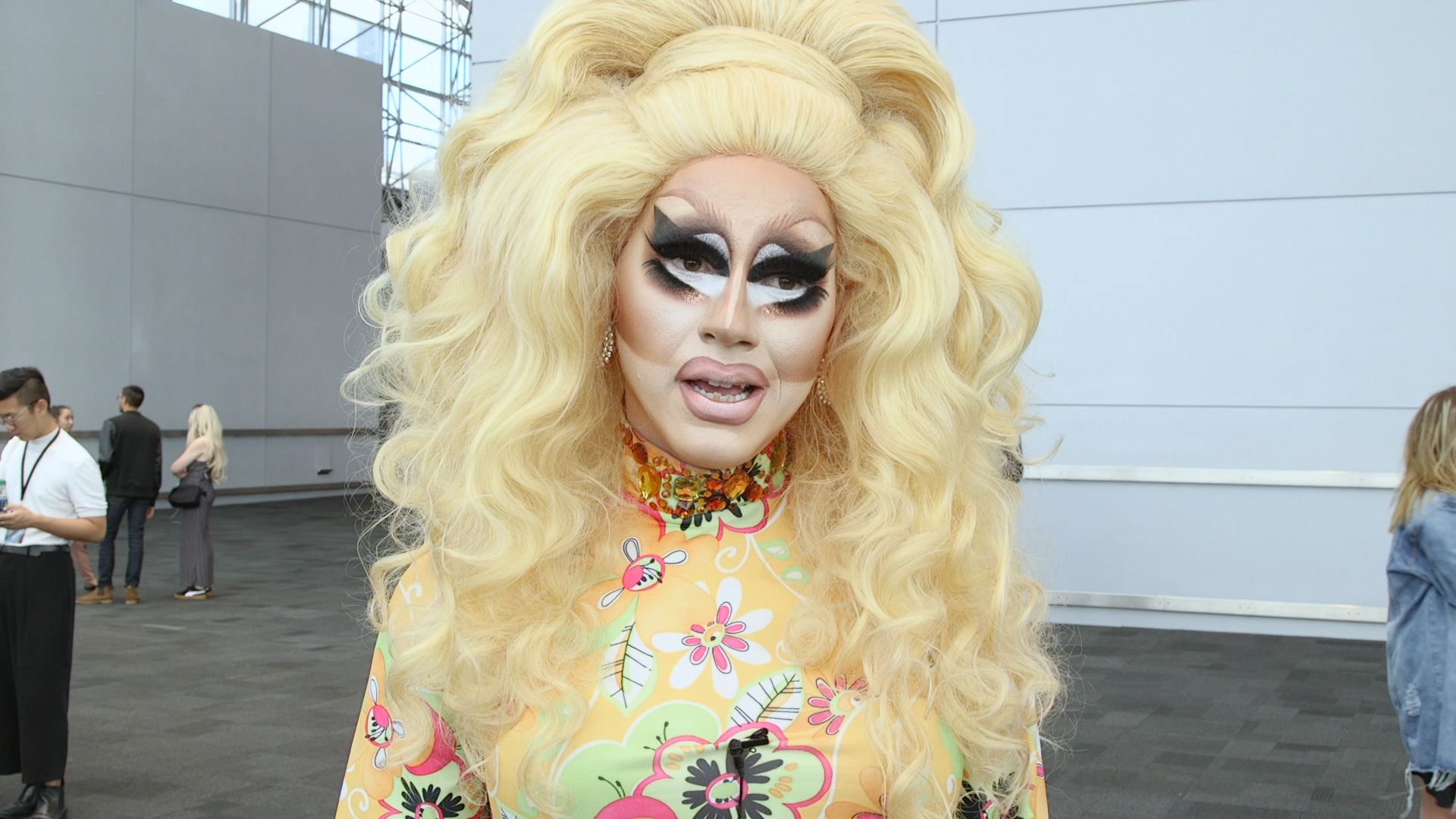