Logitech’s MX Ergo made me a trackball convert 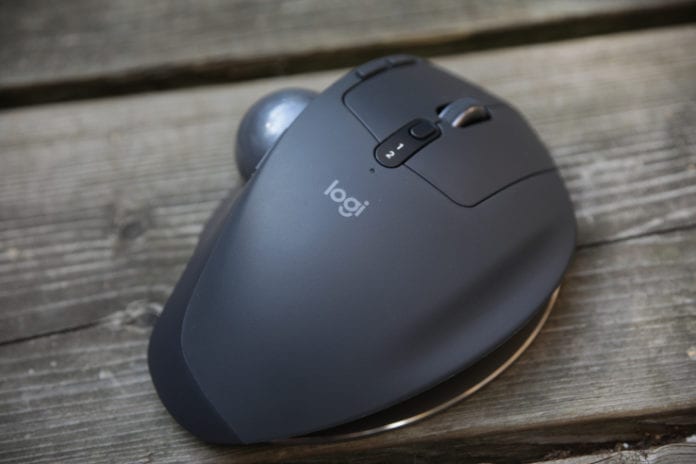 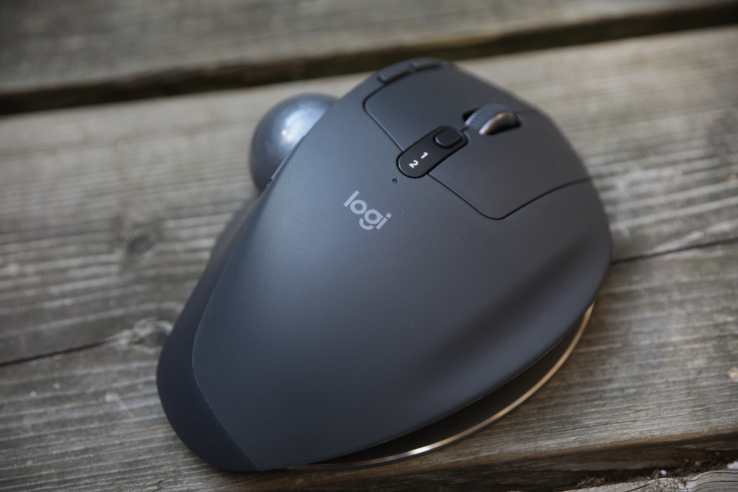 Some geeks of my vintage have a nostalgic fondness for trackballs, but I never managed to form such an association. Instead, I’ve been pretty much a dedicated mouse user since the mouse first became an option. But Logitech’s MX Ergo wireless trackball has changed all that – and I’m not sure I’ll ever go back.

The new trackball has some highlight features including a load of customizable buttons, as well as a hinged magnetic integrated stand that allows you to adjust the angle between 0 and 20 degrees depending on what feels more comfortable. There’s also a precision mode you can trigger with a single click when you want to be more granular with your pointing action, and it supports use across multiple computers using Logitech’s new Flow feature.

The fancy extras are great to have, but the bottom line is that this is just a terrific user interface device for general purpose computing. It’ll definitely take some adjusting if you’re new to trackballs, or left them behind long ago, but I found it remarkably easy to get the hang of it, even when using it across my expansive three monitor setup.

I’d definitely recommend getting Logitech’s own software accessories to use this device, since it lets you quickly and easily set up your customization options, including scroll and tracking speed. But the nice thing about the MX Ergo is you don’t have to go crazy with settings if you don’t want to – after only a couple minor tweaks I was off to the races.

The MX Ergo has some side benefits for desk slobs like myself, too: It sits in one place instead of needing to rove a portion of your desk, meaning it’s unaffected by clutter. And it has a micro USB port up front for charging while in use.

The Ergo also uses either Logitech’s unifying receiver or Bluetooth for connecting to your computer, which is nice flexibility to have, and it can last up to four months on just one charge. My primary complaint with the device is that it uses micro USB instead of USB-C, which is found on Logitech’s new Craft keyboard (and should be standard across everything from now on as far as I’m concerned).