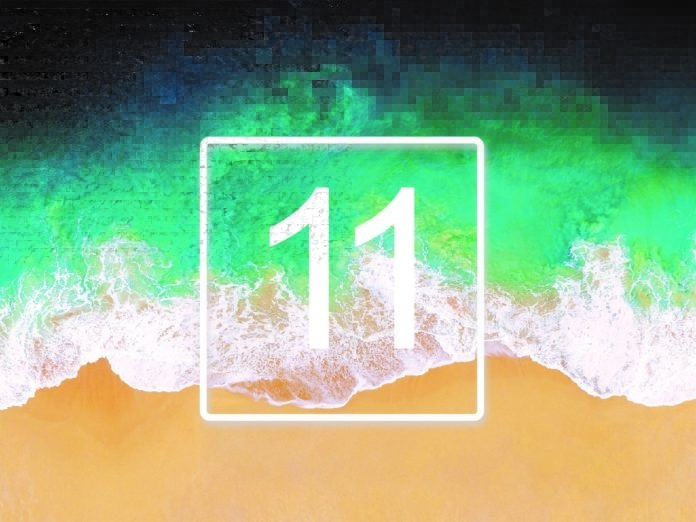 The iOS 11 has finally arrived with hundreds of new features that will truly unlock your iPhone’s true power. But numerous new additions to the functionality of the phone, not everything can take the center stage. Some may even be “under the hood”. But to make the best of the new Apple OS, you have to know what these secret features are. Here are a few of them:

Although iPads have had this feature for quite it a while, it finally comes to the iPhone along with the iOS 11. By tapping on the globe icon on the keyboard, a mini keyboard will appear that can be aligned to the left or right of the screen. This makes it easier for texting with one hand.

Another new feature in the keyboard is the presence of more symbols to use. To access these, one must simply place a finger on the shift key and pull down.

Not everyone likes using voice commands, but everyone loves convenience. Apple has found a way around this by allowing a keyboard prompt to appear instead of a voice prompt when you call for Siri. To access this feature, simply go to Settings -> General -> Accessibility -> Siri. A “Type to Siri” toggle should appear. Just turn this on and the feature will function the next time you need Siri.

Aside from getting an unlock code for their iPhones, many travelers yearn for a great on-the-go translator tool with their phones. With the new iOS 11, Siri can do just that. Just ask Siri how to say a certain word in a certain language. She will respond by giving you a spoken and written translation; certainly useful for asking directions and questions to locals in a foreign country. However, so far, only English, French, German, Italian, Mandarin Chinese and Spanish languages are supported.

By going to Settings -> Control Center -> Customize Controls, you can add the shortcuts you want to the Control Panel. The layout may be fixed, but you can add shortcuts to Notes, Low Power Mode, Cellular Data, and a new feature called Screen Recording.

This new feature allows you to record whatever you’re doing (on-screen) on your iPhone. It’s a great way to create quick videos for tutorials and such media. Being that this is on the control panel, access is easy. Once it is turned on, it can also be easily turned off with or without voice command.

Adjusting Settings in the Control Panel

In previous versions of the iOS, 3D touch was the only way to adjust certain settings in the control panel; such as adjusting the brightness on the torch icon. But in the new OS, these can now be accessed with a simple long press.

One Hand Zoom on Maps

While double tapping is a well-known way to zoom in on a map or image with one hand, the new iOS feature takes it a step further on Apple’s Maps app. By sliding a finger after the second tap, one can fluidly control the amount zoom he wants.

Another feature on Maps, this allows users to view a popular city from a bird’s eye view with a simple augmented reality function. To access this, one can simply select “3D View” on the app, pick a city, and tap on the “Flyover” option is it is available for that location.

This feature is useful for homeowners who have visitors regularly. If both the resident and the visitor are iOS 11 users, then the homeowner can easily share his home’s Wi-Fi password to his friend. A prompt will appear on the resident’s phone, asking if he wants to allow his friend to have access. If he says yes, then the visitor will be connected without having to type a single letter. 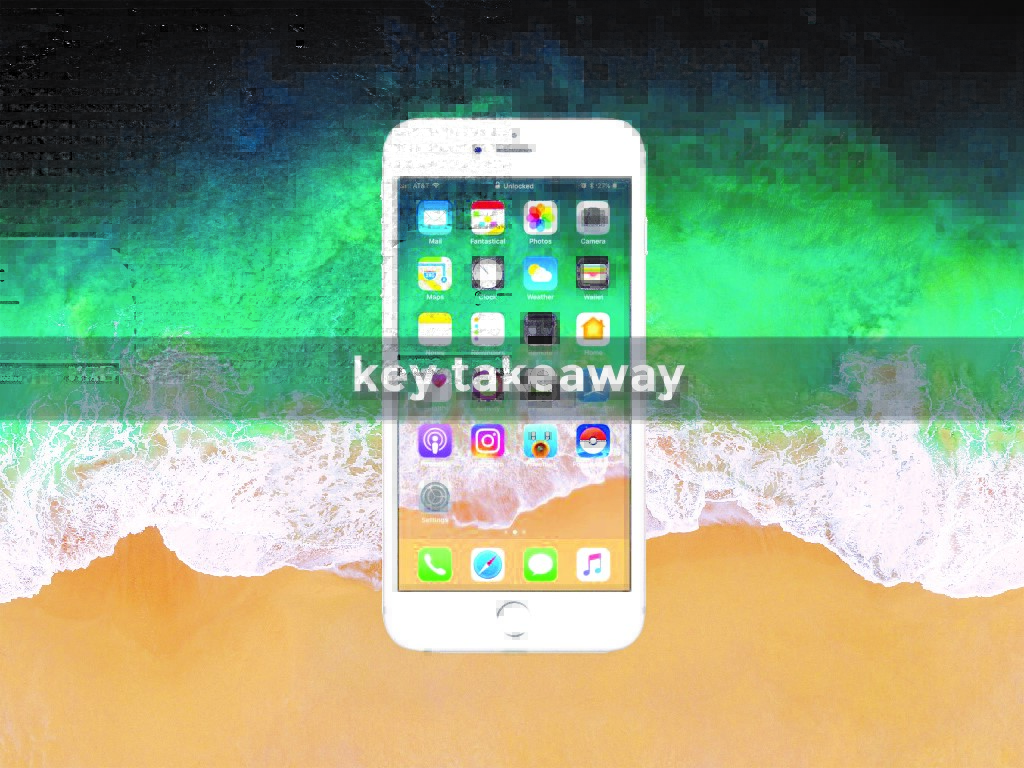 The list above is just the tip of the iceberg when it comes to the new features in latest iOS from Apple. Truly, it make the iPhone one of the best and most convenient devices out there today. 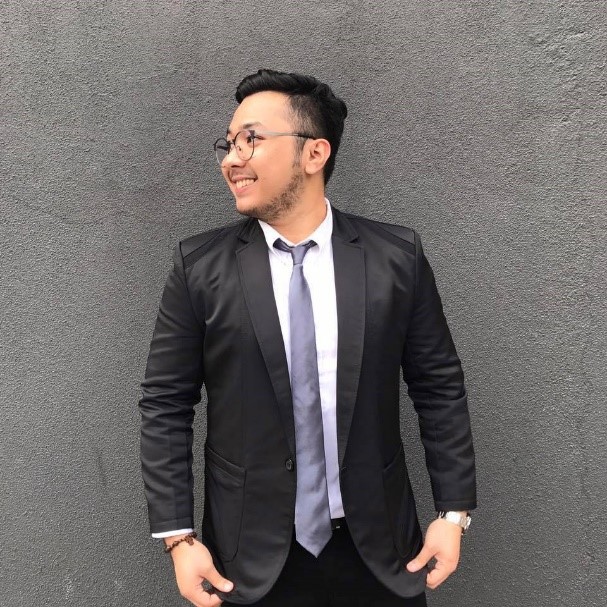 Your friendly neighborhood IT Specialist who’s also into travelling, cooking, photography and freelance writing here in the Philippines. Digital Marketing is something that he’s popularizing himself with asides day to day line of work. A hopeful guy who believes one day, that music will always be the antidote to silence. Even with his time-consuming activities, he always finds time to do something that he’s passionate about and believes that one day he encourages others especially the youth.