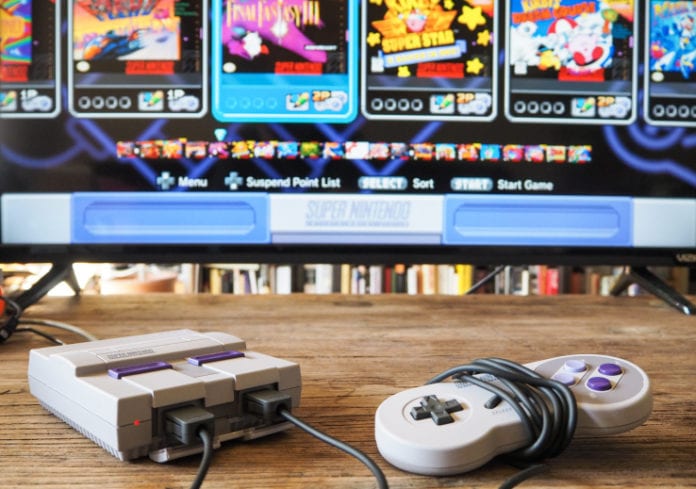 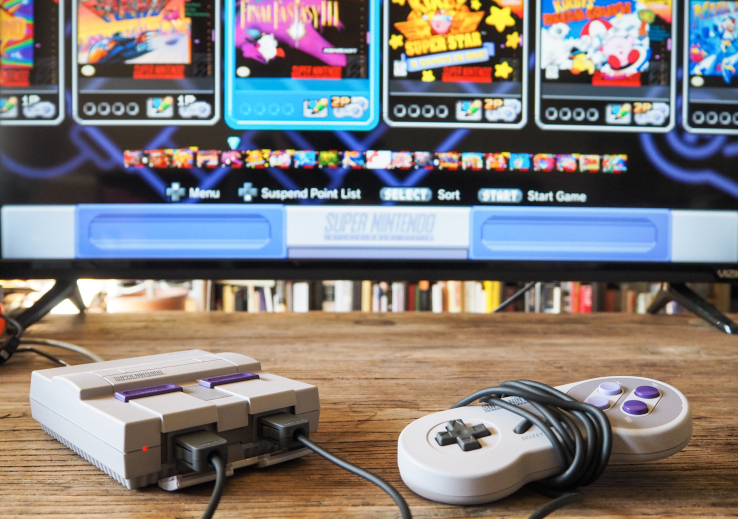 Just in time for a weekend during which I had already planned to do nothing productive, a small package from Nintendo containing what will likely be its hottest item since the NES Classic Edition… which is to say, of course, the SNES Classic Edition.

A full review is now underway, but I thought it worthwhile to point out a few things.

Jealous? Don’t worry, it won’t be long before you’ll have one of your own. Yeah, supply has been “super” limited, but Nintendo plans to make more and continue selling them well into next year — so this isn’t just a winter treat.

Keep an eye out next week for our full review of the SNES and the games it comes with. Now if you’ll excuse me, some whale noises just came out of my TV, which reminds me that this thing has Secret of Mana on it. Bye forever!

GizmoCrazed - January 29, 2013 0
Rumors of a cheaper or smaller iPhone have gone around the Internet like bees around a flower over the last few months. It looks, however,...

Here are the 'low rates' for Apple's new credit card