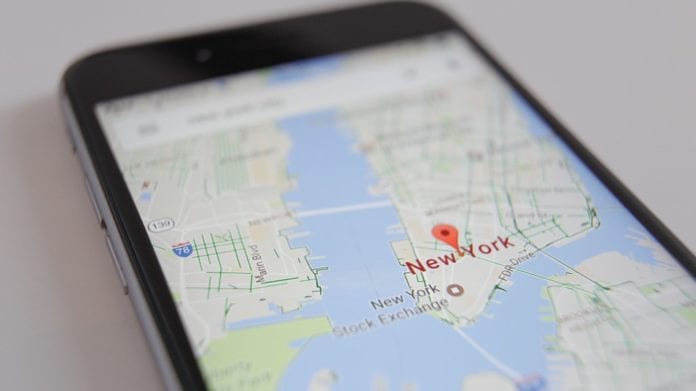 Tired of your Lyft driver not knowing exactly where you are? A new extremely accurate GPS chip could help solve that problem — all while consuming half the power of current chips.

All of this would make them very useful for location-based apps.

“For example, lane-level knowledge of the vehicle’s location vastly improves the turn-by-turn navigation performance,” Broadcam said in a statement.

The chip has been included in the design of “some” smartphones slated for release next year, IEEE Spectrum reports, but Broadcom has not disclosed specifics.

The increased accuracy of BCM47755 is due to its use of a more complex satellite signal, broadcast only by the newest generation of satellites.

BCM47755 is the first mass-market chip that uses both signals to orient itself. It locks onto satellites with L1, and then refines its position with L5.

L5 is also less vulnerable to distortion by bouncing off buildings and other obstacles, meaning the signal holds up in urban environments.

Broadcom is far from the first developer to recognize a demand for GPS accuracy, but it is the first to release a chip with this potential. The Indian Space Research Association released GAGAN in September to streamline their GPS systems, but only for airplanes. And a European joint venture called Sapcorda, established in August, aims to provide centimeter-level GPS accuracy, but has yet to unveil a product. 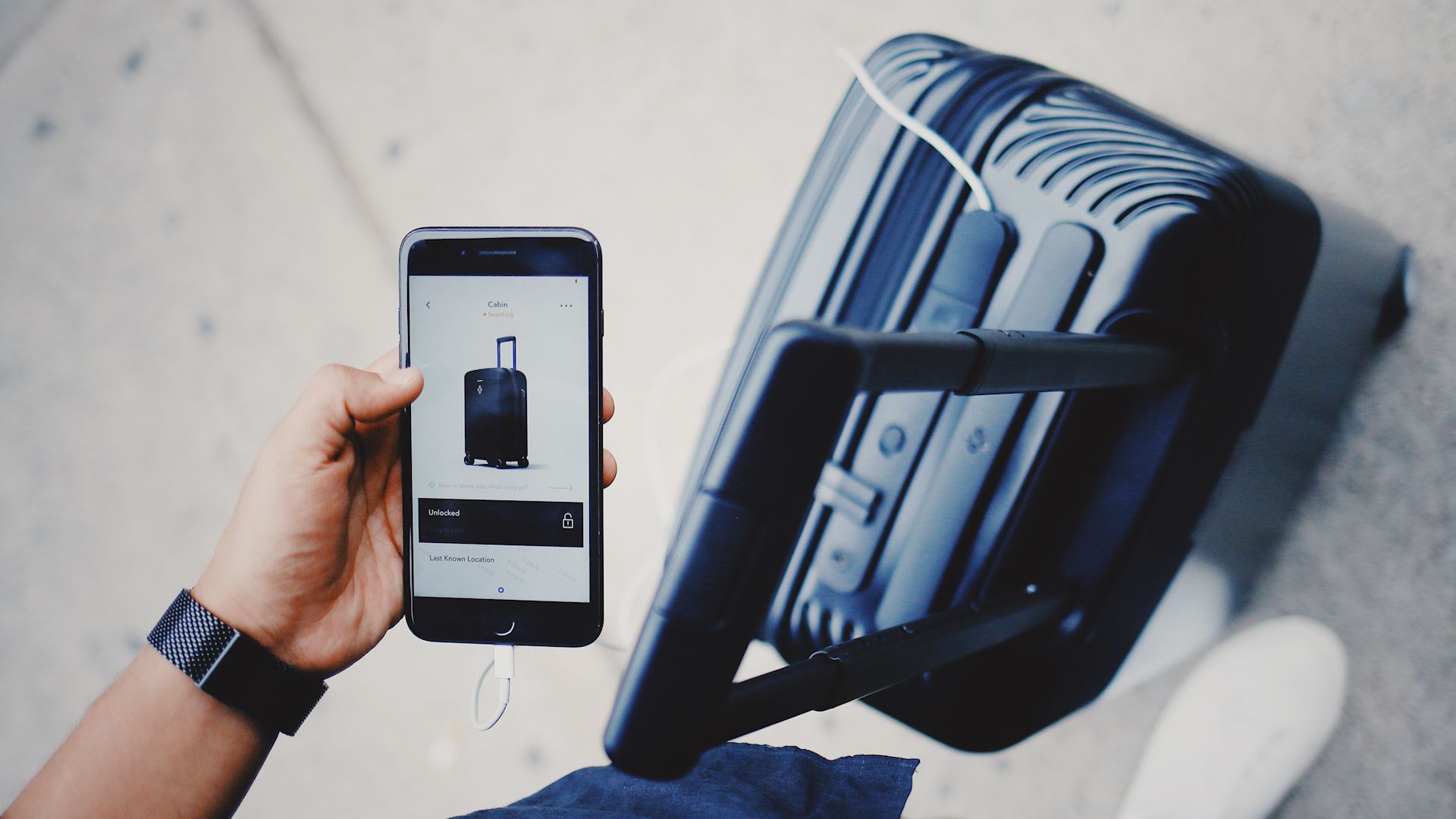 GizmoCrazed - December 23, 2011 0
A MacBook has sufficient battery when compared to other netbooks and laptops, nearly 10 hours or so. But still 10 hours is not enough...

Drone sighting at Germany’s busiest airport grounds flights for about an...

This Vibrating Pen Spell Checks As You Write