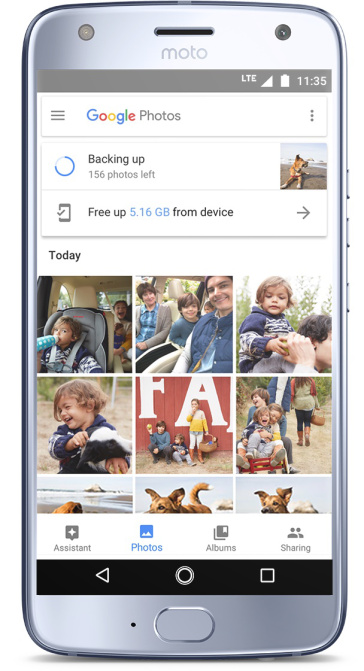 Google today announced that the Android One Moto X4 is now available for pre-order on its Project Fi page.

Like other Android One phones, the mid-range Moto X4, comes with a pure version of Android without any bloatware. This marks the first time an Android One phone is available on Project Fi, Google’s own virtual cell network, and it also marks the Moto X4’s arrival in the United States (previously it was only available in a select number of countries in Europe).

Given that it’s an Android One phone, the Android One version will, of course, not come with the Alexa integration that the X4 is shipping with in other countries. At $399, you’re obviously not getting the high-end specs of a flagship phone, but it still comes with two rear cameras (12MP and 8MP) for wide-angle and portraits and support for fast charging.

The Android One Moto X4 will come with Nougat, but Google promises an update to Oreo before the end of the year and support for Android P, when it’s released next year.

To sweeten the deal, Google will give you up to $165 to trade in select Nexus devices and, if you trade in before October 5, a $50 Project Fi credit.