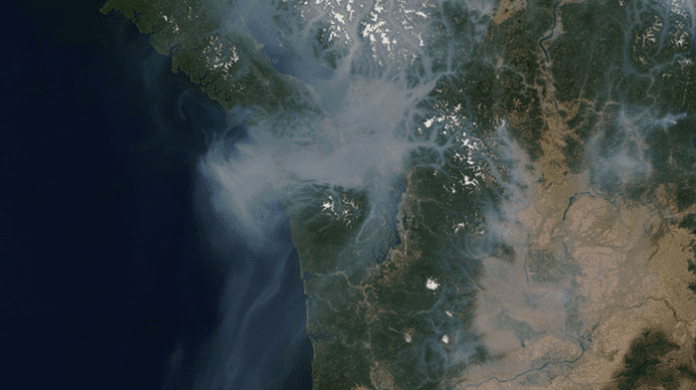 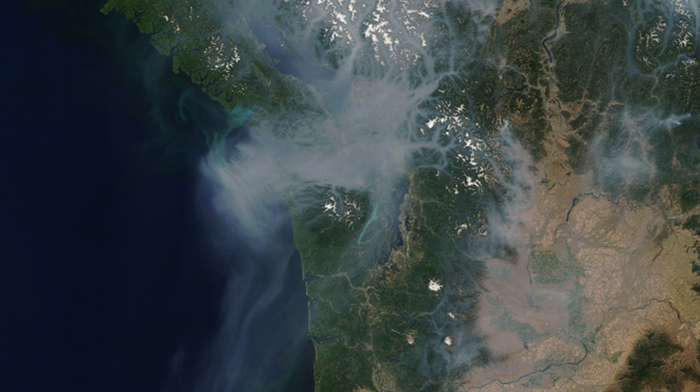 I’ll take a break from sitting on the patio in record high temperatures and forest fire smoke in Seattle to post this fascinating illustration of global temperature trends from 1900-2016. It was created by Antti Lipponen, and you can see his original post of the illustration on flickr here. This has been floating around Facebook, Twitter and elsewhere for a few days, so you may have seen it. What is fascinating is to watch how in the early years there are about as many low temperature (blue) records as there are high, yellow-orange-red. But in later years, there is a shift to mostly high temperature anomalies. If the planet is currently cooling, as a climate skeptic argued strongly to me just two weeks ago, then we should continue to see about equal numbers of low and high temperature anomalies, one would think. But that does not appear to be the case.