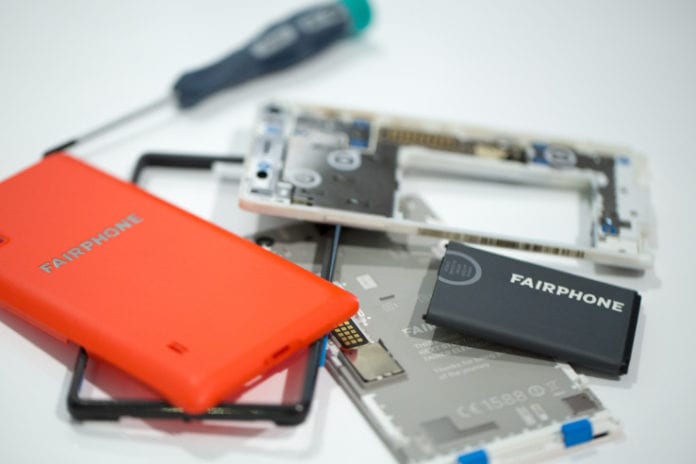 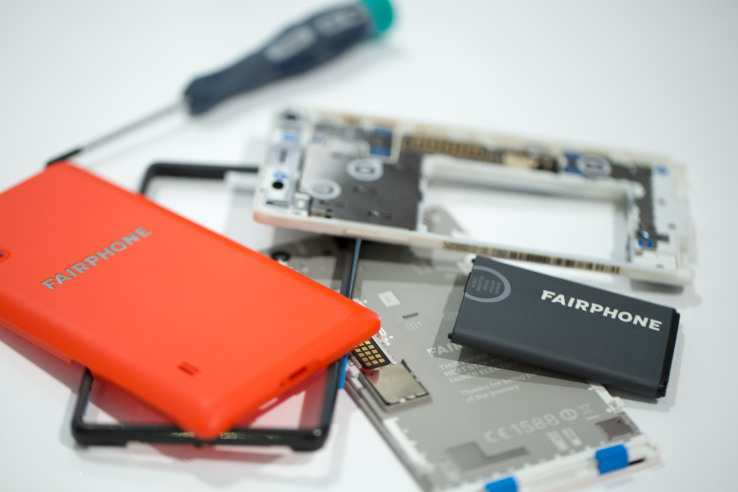 European mobile device maker Fairphone, which designs modular smartphones with the aim of supporting repairability and encouraging sustainability, has taken in new investment of €6.5 million ($7.7M). It says it’s hoping to use the financing to build wider support for a push towards a circular economy for consumer electronics.

Specifically it says it intends to use the money to scale up its proposition to try to have that wider impact. Point is, it isn’t easy building electronics with a longer than average lifespan. Consumer upgrade cycles are embedded into the entire supplier system, from hardware parts to software patches.

That’s why Fairphone had to end support for its first repairable-by-design handset this summer. Owners of the device would only have had between two and 3.5 years’ support in all, and the company took some flak for bowing out on the device given their mission is intended to support the opposite: electronics with longevity.

Co-founder Bas van Abel explained the decision as a consequence of Fairphone being unable to source hardware spare parts for the handset after suppliers shifted their business to keep up with industry cycles and retired the necessary spare parts.

Another problem is that chipset manufacturers stop releasing software updates after a while — and Fairphone said the expense and difficulty of writing the necessary updates itself was not something it could afford to take on for the first handset.

“There is very little set up by the industry for sustainable production in its current state and we are working to change that,” van Abel said at the time.

The company had used a crowdfunding route to help them build that first device. But the realization they’ve clearly come to is you can’t just be a sustainable device maker on your own; you need to inspire an entire ecosystem to work towards the same goal.

The new investment is therefore aimed at trying to scale its approach to building sustainable electronics “throughout the entire electronics value chain, including material sourcing, production, distribution and recycling”. In short, creating a viable market “for fairer electronics” means bringing along suppliers, as well as spiking enough consumer demand.

The funding is coming from Pymwymic Impact Investing Cooperative, which invests in companies with an environmental or social purpose and has two decades of experience doing so; along with another social impact investor, DOEN Participaties, the investment arm of the Dutch Postcode Lottery (and also an investor in Fairphone from the beginning); plus some unnamed others.

“In line with our ambitions to raise the bar in the electronics industry, we aim to increase our leverage with electronics suppliers to negotiate a healthier, more future-proof supply chain. This touches on a variety of issues, including the availability and lifespan of electronic components, the sourcing of Fairtrade gold and improving working conditions. By bringing these principles to the table, we can inspire an entire system change,” said van Abel in a statement.

The company has also brought on a new managing director, Eva Gouwens, and touts her experience in growing a social enterprise — “both in terms of organization as well as value chain impact”.

In terms of the size of its own community, Fairphone says it’s sold its smartphones to more than 135,000 individuals over four years.

GizmoCrazed - June 25, 2019 0
I couldn't help myself: I had to check out the new ABC show Holey Moley, an extreme mini-golf show that has Steph Curry as...

This $99 AirPower knockoff is available for order now