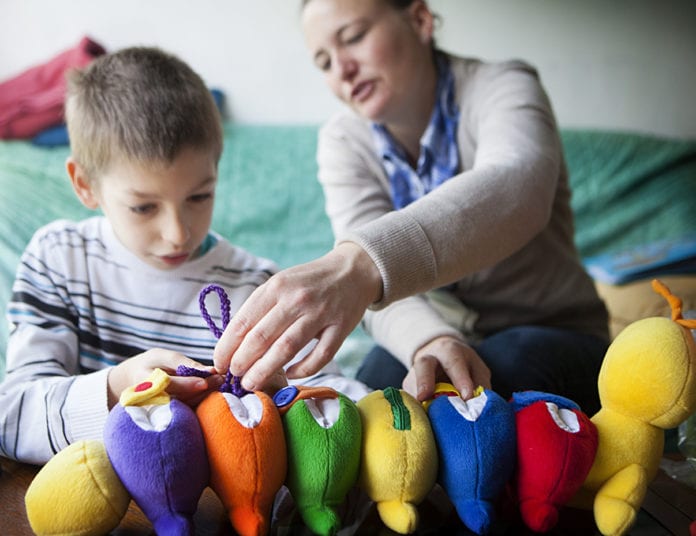 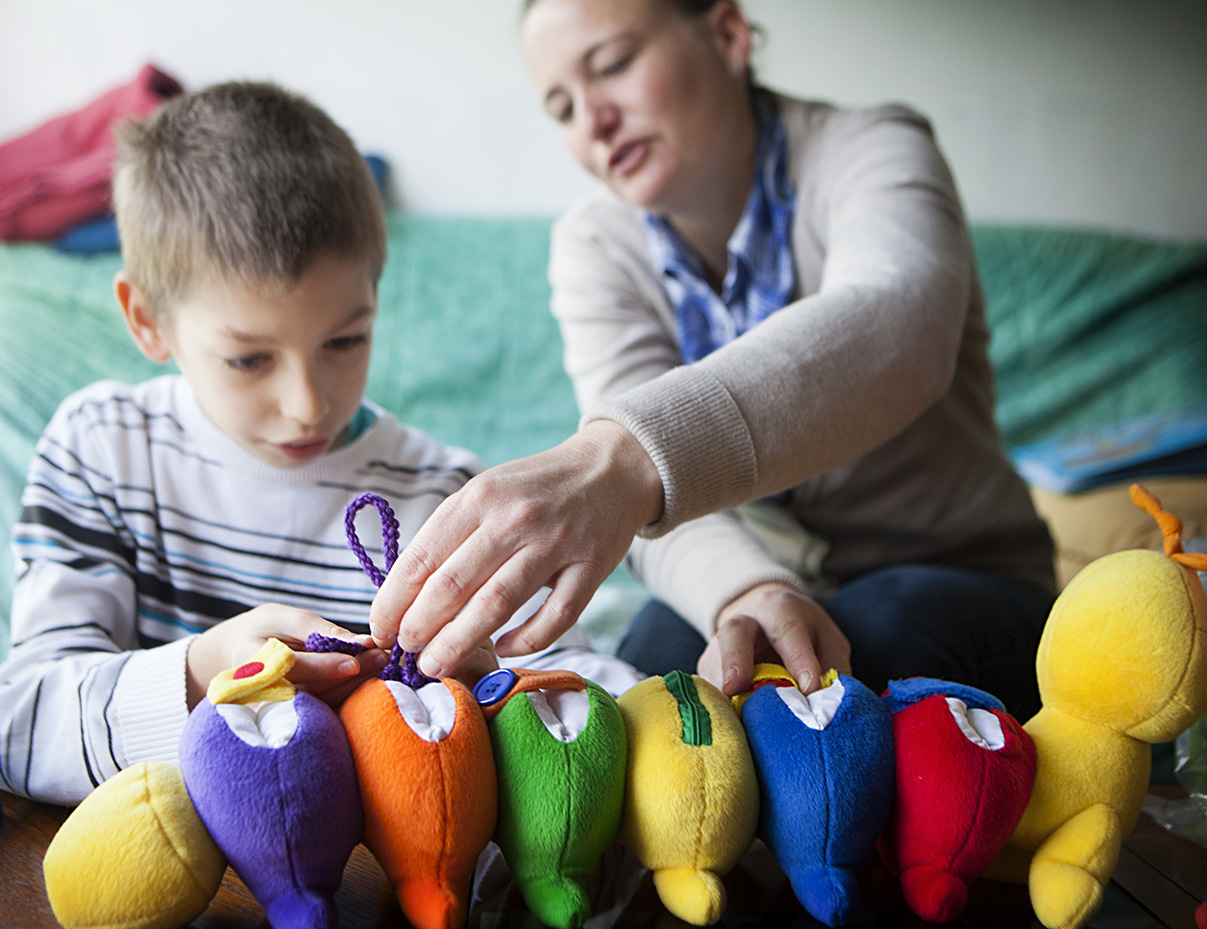 A Century of Autism

1911 Swiss psychiatrist Eugen Bleuler coins the word autism — from the Greek autos, meaning “self” — to describe extreme self-obsessiveness and anti-social behavior in children.

1964 Bernard Rimland publishes the book Infantile Autism: The Syndrome and Its Implications, which asserts autism has a neurological cause rather than a psychological one.

1980 The third edition of the Diagnostic and Statistical Manual of Mental Disorders includes autism for the first time.

1998 Andrew Wakefield, a British gastroenterologist, and 12 other researchers publish a now-retracted paper in The Lancet linking autism and childhood vaccinations.

2003 Researchers find the first genes linked to autism, providing clues that could lead to better treatments.

2003 The Autism Diagnostic Interview-Revised, an interview process that helps doctors and specialists diagnose the disorder, is introduced.

2010 The Lancet retracts Wakefield’s paper, and the British Medical Council revokes his medical license. No other research has ever suggested such a link.

2013 The fifth edition of the Diagnostic and Statistical Manual of Mental Disorders merges classic autism, Asperger’s syndrome, childhood disintegrative disorder and PDD under the ASD umbrella.

The Dyson Airwrap is here to re-invent the curling iron

GizmoCrazed - October 10, 2018 0
Disclosure Every product here is independently selected by Mashable journalists. If you buy something featured, we may earn an affiliate commission which helps support our...

Smart home makers hoard your data, but won’t say if the...