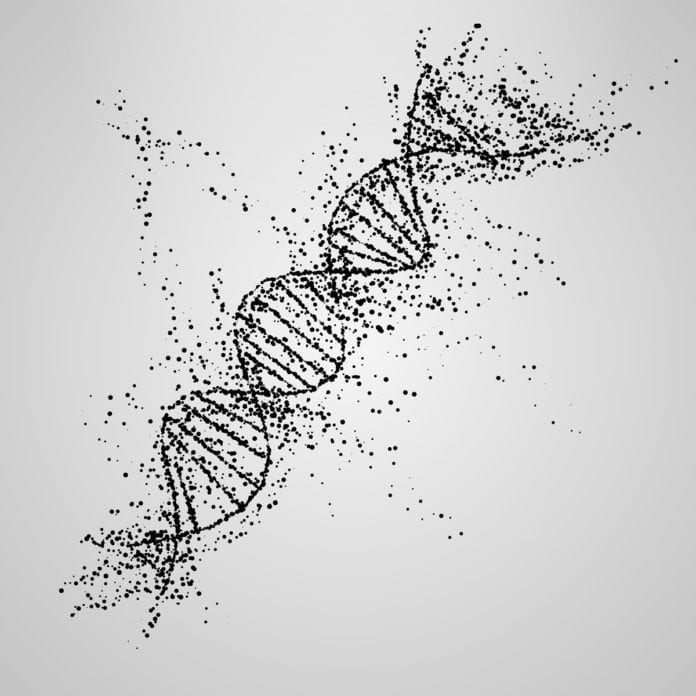 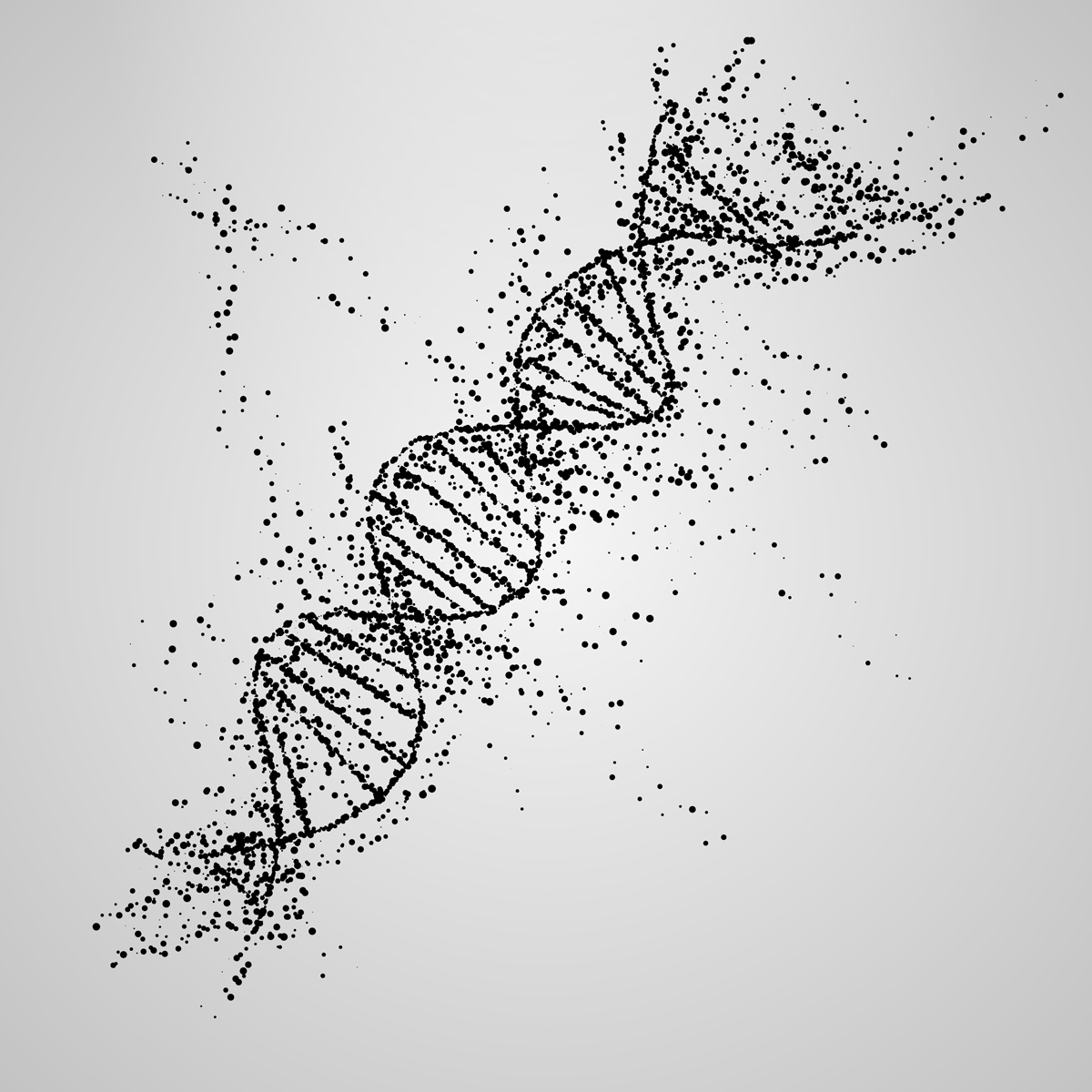 Take It to the Limit

Don’t get your hopes up for dino DNA. Studies conducted in the 1990s, reporting genetic code from fossils over 50 million years old, have since been rejected as cases of contamination. Most aDNA has come from samples younger than 50,000 years, and from cold climates.

Although paleogenetics is advancing technologically, it will always be limited by preservation: Researchers can’t extract DNA from specimens that no longer have any.

When organisms die, their DNA decomposes. How long this takes depends on factors like temperature, burial conditions and the number of microbes making a meal of it. Calculations predict that in the optimal conditions — very cold ones — DNA could survive around 1 million years. To date, the title for oldest complete genome belongs to a horse unearthed from frozen ground in Yukon, Canada, and dated to be 560,000 to 780,000 years old. The oldest DNA from a member of our Homo genus is a fragment of genetic code from 430,000-year-old Neanderthal ancestors found in Spain’s Sima de los Huesos cave, which stays at a cool 50 degrees Fahrenheit.

Geneticists are starting to have success in warmer places, which is a priority because most of human evolution occurred in Africa. Recently, they discovered that DNA preserves best — with up to 100 times higher recovery rates — in the petrous bone. Samples of this tiny, dense part of the skull from places such as the Middle East have yielded aDNA that’s up to 12,000 years old.