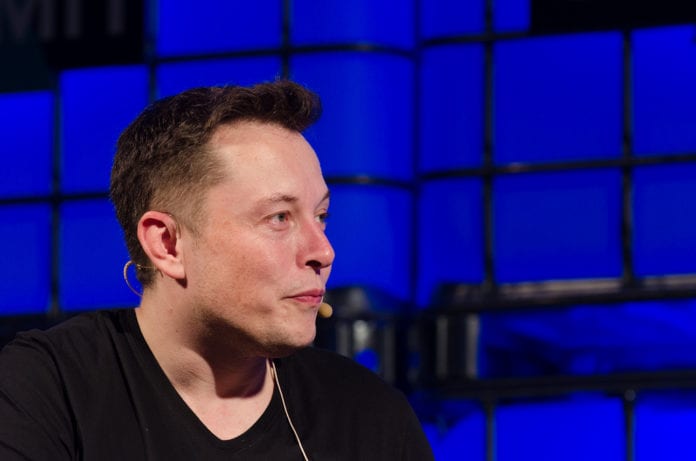 Recently, Elon Musk had the chance to share his thoughts on universal basic income at the World Government Summit in Dubai.

At the Summit, Musk had the opportunity to talk about the future, and the challenges the world will face in the next hundred years – including artificial intelligence, automation, and the job displacement expected to come with it.

Musk also relayed concerns that autonomous technology will impact jobs, and he noted that we will likely have intelligent, massive-scale automation for transportation relatively soon-within the next few decades, in fact: “Twenty years is a short period of time to have something like 12-15 percent of the workforce be unemployed,” he said, pointing out the extent of how automation will disrupt car-based transportation specifically.

Displacement due to automation isn’t just limited to transportation, it will sweep across a number of industries, and Musk argues that the government must introduce a UBI program in order to compensate for this.

In a couple of years, there might be enough data from these experiments for us to consider just how effective a solution UBI truly isand whether or not Musk is right.