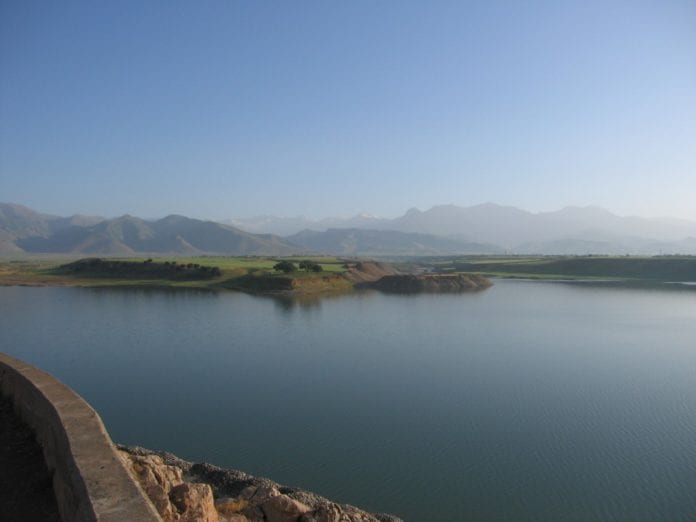 Morning view over the city Qalatga Darband, a lost city that was recently found with the help of drone technology. (Credit: The British Museum)

With the help of drones, archaeologists discovered a lost city with ties to Alexander the Great, according to the British Museum in London.

Qalatga Darband, an ancient city located in what is now Iraqi Kurdistan, lies along the Darband-I Rania, or a pass at the Zagros Mountains. What’s so significant about this path? Besides being a historic route from Mesopotamia to Iran, Alexander the Great traveled the path more than 2,000 years ago.

Declassified spy satellite images from the 1960s first gave explorers a glance at this city, which had never been deeply explored. In addition to ground surveying, researchers used drones to take images. The team discovered buried buildings after analyzing images taken via drone, according to the British Museum.

Archaeologists are increasingly deploying drones to aid their research. Drones are great alternatives to traditional aerial imaging methods, like airplanes or balloons, because they are often cheaper and allow for almost instant processing of gathered data. 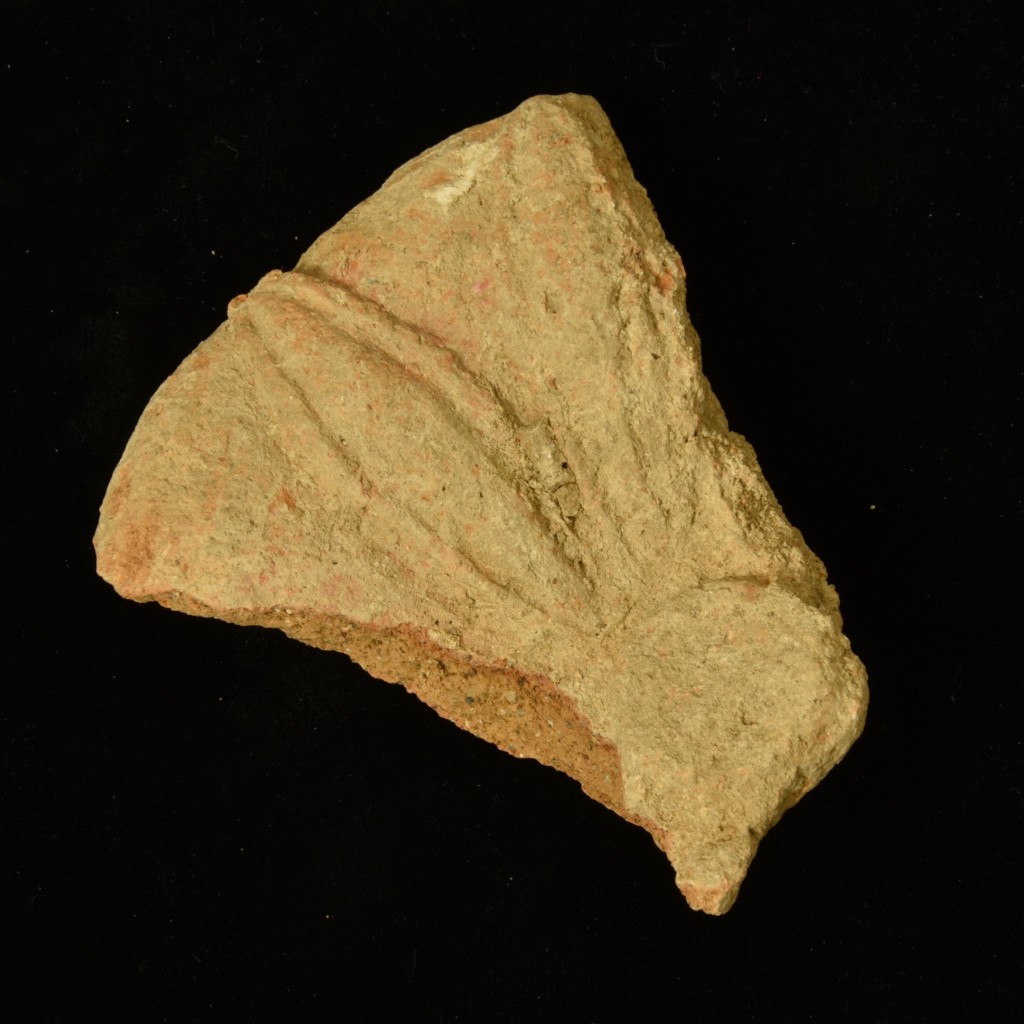 A terracotta roof ornament, also called antefix, which was found at the Qalatga Darband site. (Credit: The British Museum)

After studying ceramics found at the site, researchers concluded Qalatga Darband was likely founded during the Hellenistic period by the Seleucids, the successors of Alexander the Great. Researchers believe this site dates back to the first and second centuries BCE.

And guess what? Those people seemed to have a knack for wine. Along with a fortified structure, British Museum officials note that archaeologists found many stone presses, which “hint at facilities for wine production.”

“The discovery of a city established in the wake of the conquests of Alexander the Great is already yielding evidence for the fundamental changes wrought by the advent of [the culture of Greek],” according to the British Museum.

This fieldwork was conducted by the British Museum’s Iraq Heritage Management Training Scheme, which is training archaeologists from Iraq how to preserve historically significant sites. Over the past few years, numerous historical sites across the Middle East including Iraq have been destroyed by the Islamic State Group.

Discover has reached out the British Museum for more details and will update when we hear back.

Over a quarter of US adults now own a smart speaker,...

So Much Genetic Testing. So Few People to Explain It to...

How Squishy Robotics created a robot that can be safely dropped...

With AI, Your Apple Watch Could Flag Signs of Diabetes