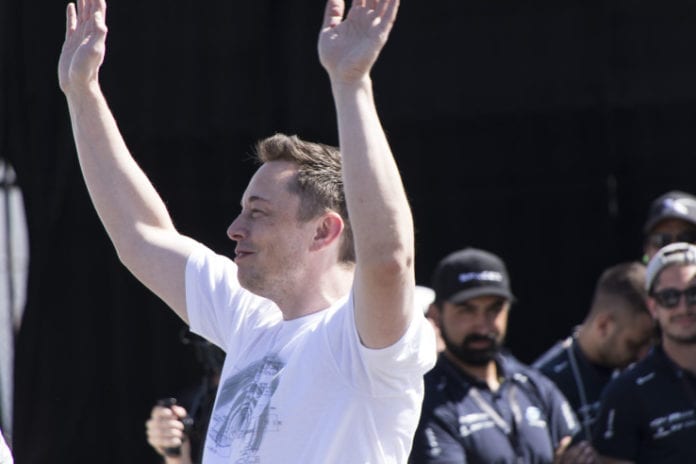 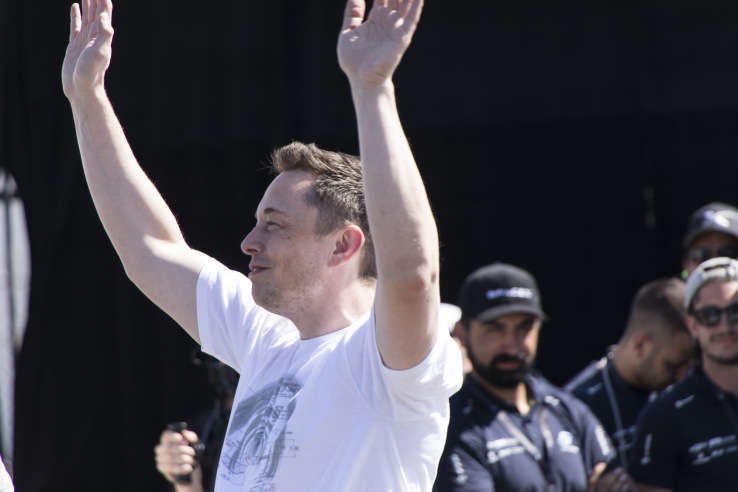 Elon Musk uses Twitter to express his thoughts frankly and directly, and he just took issue with a USA Today story about the size of a rival automaker’s bet on electric vehicle technology. Musk noted that the reported $1 billion Daimler was spending on taking on Tesla was not enough for such a large company – and Daimler agreed.

In response to Musk’s tweet that the $1 billion figure cited in the USA Today tweet was too low, Daimler said that the Tesla CEO was “absolutely right” and then pointed out that it’s actually investing over $10 billion, including its next generation EV spend on top of its $1 billion investment in battery production alone.

Musk didn’t actually prompt any change in Daimler’s plans (or not in this tweet anyway – Tesla as a company has had an impact on the EV industry at large that’s hard to quantify). Instead, Musk was guilty of that cardinal Twitter sin: Not clicking through and assuming the whole story is the headline or 140 character summary. Jalopnik’s Dean Kawamura pointed this out, but Musk’s cheeky answer could either be a straight up joke, or a reference to the fact that Tesla has changed the game for EVs. I prefer to interpret it as the latter.