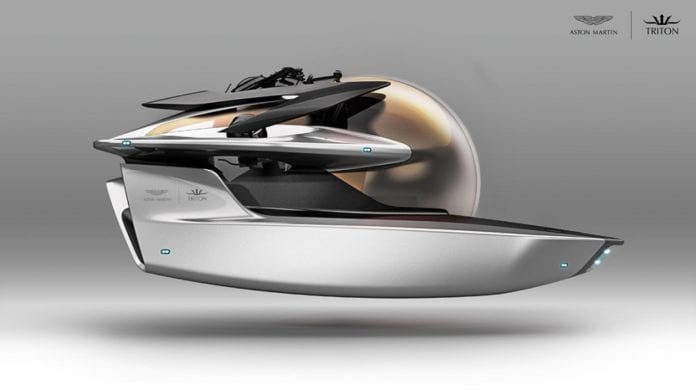 In recent years, Aston Martin has become the vehicle of choice for fictional secret agent James Bond. And now the British carmaker is taking its 007 reputation into the deep end.

On Thursday—in Monaco, of course—Aston Martin announced it is partnering with Triton Submarines LLC to build a limited edition, luxury submarine that will have even the wealthiest of the wealthy playing catch-up with the Jones’s.

The endeavor is codenamed Project Neptune and it will build upon Triton’s expertise in submersible operations to develop a three-person submarine that’s ideal for, as the company says, “researchers, explorers and superyacht owners.” If there was ever a chance to relive The Spy Who Loved Me, this is it.

Now, it’s all just a conceptual design at this point—so you have plenty of time to start saving. Details are also pretty thin; we don’t know how deep this particular submarine will dive, how fast it travels or whether the seats will be upholstered in Nubuck or Nappa leather. However, Triton already manufactures a line of battery-powered, luxury submarines that can dive to a range of depths, so we have a few clues.

According to Aston Martin, their concept sub will be based on Triton’s LP model, which can dive to a depth of 1,650 feet “in absolute comfort and style.” It can troll the depths for up to 12 hours and cruise at 3.4 miles per hour. That should give you a ballpark estimate of what to expect—if you’re in the market. All we know for certain, at this point at least, is Aston Martin executives have mastered the art of opulent rhetoric. 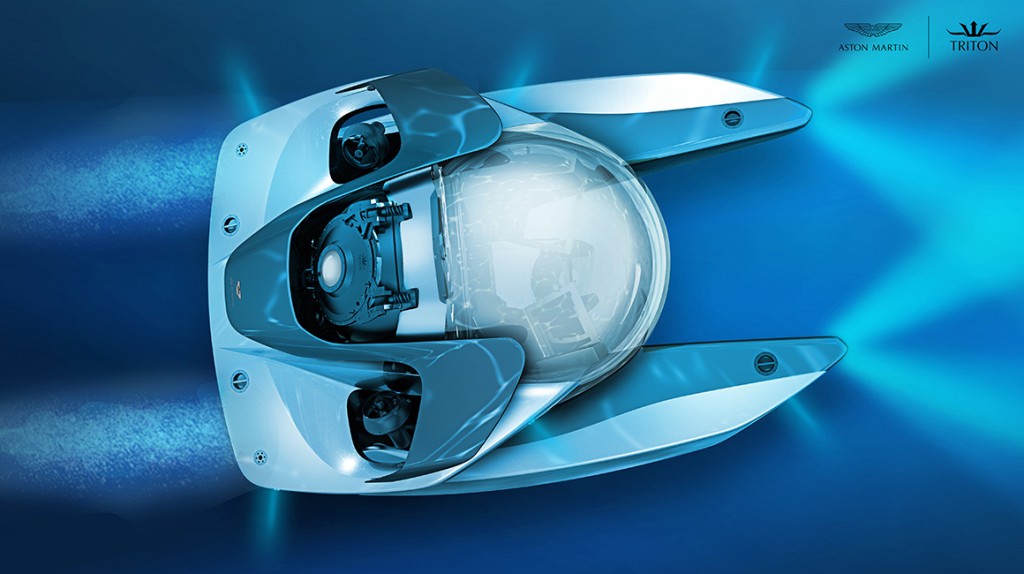 “Project Neptune is defined by its sleek, elegant exterior,” said Marek Reichman, executive vice president and chief creative officer at Aston Martin. “We have used forms and proportions that express the same devotion to design, engineering and beauty that shape our cars.”

Will this submersible in any way be involved in the final love scene of an upcoming Bond film? We can’t confirm, but you could probably put money it.