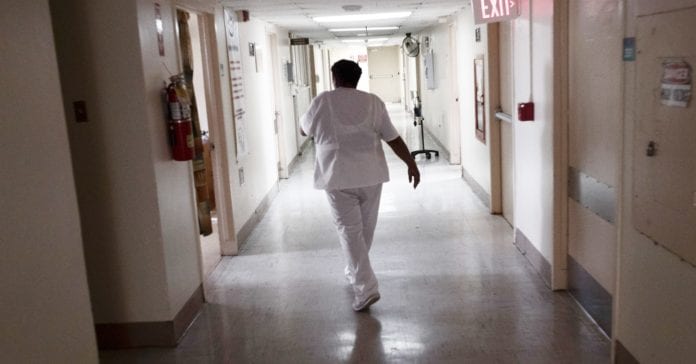 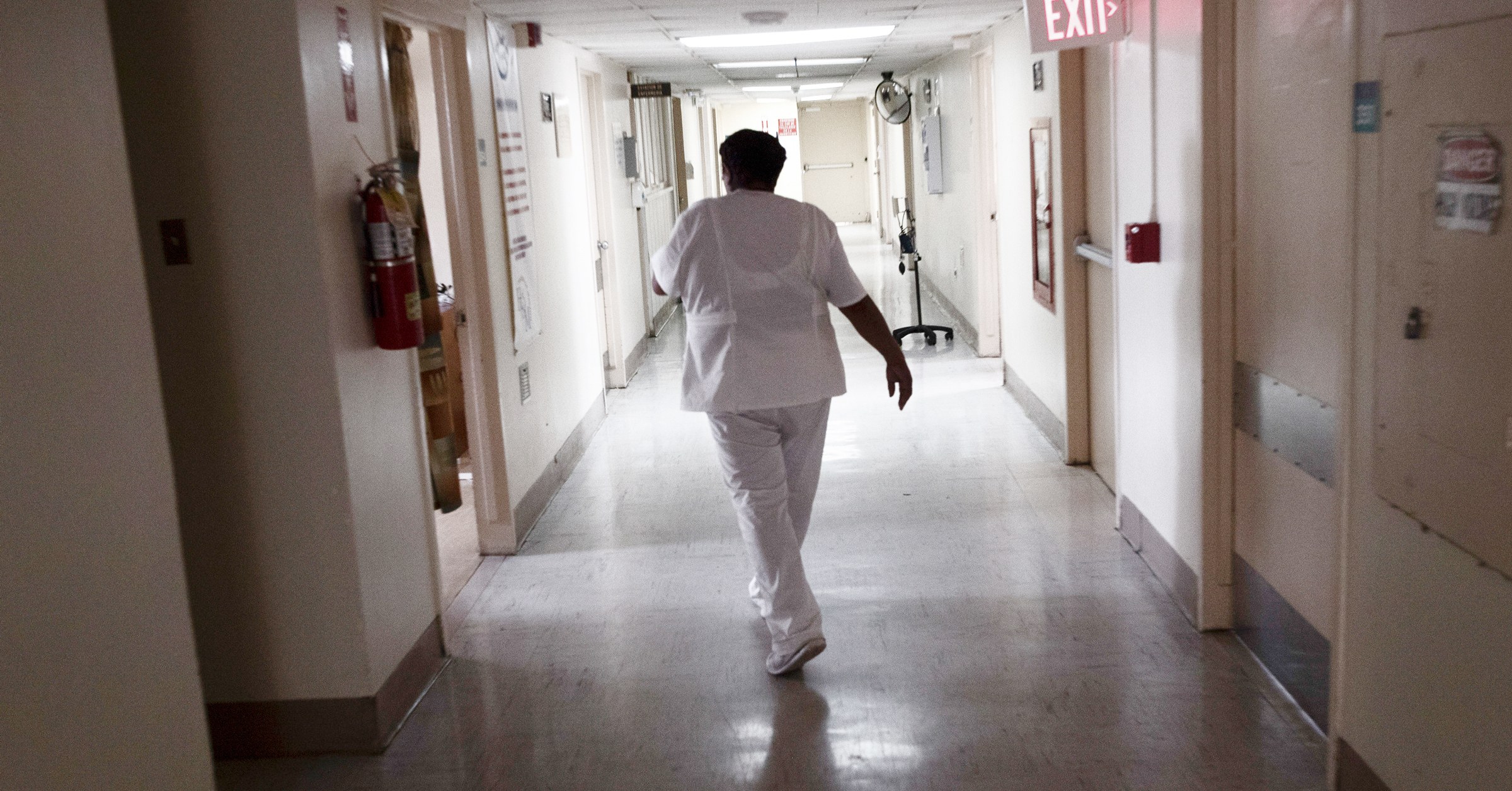 After the deluge comes the deluge. First Hurricane Irma raked Puerto Rico and the US Virgin Islands in early September, and then two weeks later Hurricane Maria did the same, leaving 3.5 million people in Puerto Rico without clean water, communications, or electricity, amid damaged buildings and floodwaters.

Aid is finally reaching the islands—fuel for generators, water, medical supplies, food—but disasters always breed disasters. And that might be what’s about to happen in Puerto Rico, too. “The first impact is people who were directly injured,” says Nahid Bhadelia, medical director of the special pathogens unit of the National Emerging Infectious Disease Laboratories at Boston University. “Then you have an entire group of people who are critically ill, facing health care systems that are overwhelmed.”

If things don’t get fixed quickly, the third wave comes. The islands are dealing with standing water, little clean water, and high heat. Those are perfect conditions for waterborne and mosquito-borne diseases—diarrheal diseases, and things like chikungunya, Zika, and dengue.

Or even worse: A 2008 paper argued that even though Puerto Rico hasn’t seen an epidemic of the often fatal diarrheal disease cholera since 1856, Puerto Rican rivers still sometimes harbor strains of the bacteria behind it, Vibrio cholerae. While these might not be disease-causing strains, the paper said they could be dangerous under the right conditions—the writer warned of a climate change-driven “perfect storm.”

“These factors—the presence of the V. cholerae bacterium, poverty, collapsed infrastructure and lack of potable water access—create a toxic mix that could promote cholera outbreaks in Puerto Rico during the coming days and weeks,” writes Peter Hotez, dean of the National School of Tropical Medicine at Baylor College of Medicine, in an article posted Tuesday. “Hurricanes Maria and Irma might indeed be those perfect storms.”

Spokespeople for the Centers for Disease Control and Prevention downplayed the risk of cholera (but not of other possible outbreaks). “CDC does not anticipate that Hurricane Maria will result in cases or outbreaks of cholera in Puerto Rico or the US Virgin Islands, as there was no evidence of the disease on these islands before the hurricane made landfall,” said a statement the CDC asked me to attribute to Sven Rodenbeck, the chief science officer for the CDC 2017 hurricane response. “Nonetheless, the risk of cases or outbreaks of other waterborne, foodborne, or diarrheal diseases is always elevated when there is limited access to safe drinking water, safe sanitations systems, and running water and soap for handwashing.”

Which, yes. It’s also true, though, that before the earthquake in 2010, Haiti didn’t have cholera, either, until Nepalese aid workers unwittingly brought the disease. Puerto Rico, to be fair, probably won’t see the same influx of people from regions where cholera is endemic. While a non-disease-causing strain of V. cholerae can become pathogenic if it gets infected by a virus carrying the gene for the cholera toxin, nobody really knows how often that happens in real life. “I would say that an outbreak is a possibility but a pretty unlikely possibility,” says Matthew Waldor, a cholera researcher at Harvard Medical School. “Whenever you have a breakdown of the public health infrastructure, like running water and good sanitation, the risk of cholera rises greatly, but you also need to have the pathogen.”

Back in 2010, Waldor, Hotez, and a researcher now at UCLA named John Clemens recommended the creation of a national stockpile of the vaccine against cholera. The disease is treatable with simple rehydration and antibiotics, but that resource-intensive approach isn’t always possible or effective in the midst of an outbreak. Even so, according to a spokesperson, today the CDC does not have cholera vaccine in the Strategic National Stockpile. “Cholera is a threat throughout the Americas, especially in times of natural disasters. So far, however, I’m not sure there has been any action,” Hotez says. “Given that hurricanes and natural disasters will only increase in the Caribbean in the coming years due to climate change, we really need to address this issue.”

Fundamentally, Puerto Rico now faces a surge capacity problem. Disasters like Hurricane Harvey in Houston, let’s say, can in some sense disperse their impact. Hospitals in the region could accommodate the sick and injured; resources could flow inward. That doesn’t happen easily on an island—or when a disaster gets so big it swamps an entire region. System-wide disasters have network effects.

So whatever the aid agencies do next will be critical. They’ll have to get the hospitals fully reactivated, of course, but also resume childhood vaccinations and care for the chronically ill. (“Childhood vaccinations were delayed during the Ebola outbreak, and we started seeing measles outbreaks in parts of Sierra Leone,” Bhadelia says.) Disease surveillance will also have to spin up, to keep ahead of outbreaks of all the various waterborne and vectorborne diseases. Those skill sets have been fundamental on mainland North America in holding off outbreaks of emerging diseases, and they’re one of the first things that fail in the chaos of a disaster.

And disasters are getting more frequent and more expensive. “It’s frustrating. People said the same thing about Ebola—‘oh, it’s a black swan event,’ but so much of this is the changing Earth. You start seeing the places where the vectors are changing,” Bhadelia says. “We are seeing patterns we haven’t seen. How do you plan a public health system around that?”

You Can Learn Everything Online Except for the Things You Can't

World’s Most Used Painkiller Being Linked To Heart Attack Risk