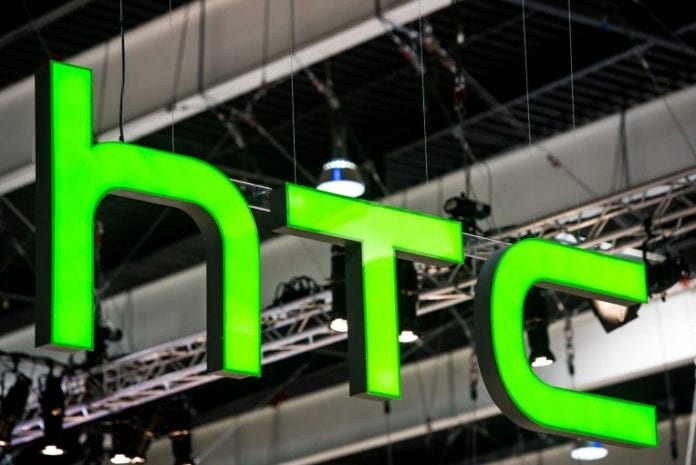 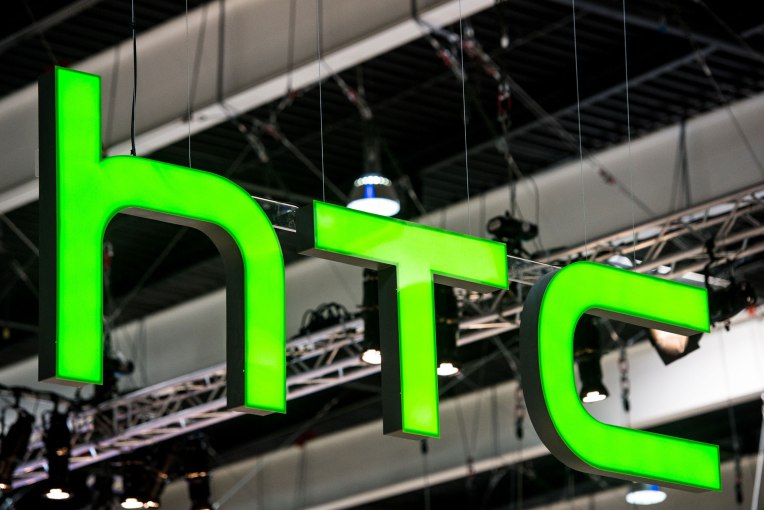 After the demise of the Re and a series of smartphones that didn’t really make a splash, HTC’s announcement that it was making a VR headset had some thinking the company had finally lost it completely. Compete with industry pioneer Oculus? In a market that’s barely gotten started? With a headset that’s even more expensive? Good luck with that.

Yet against expectations, the Vive has not only sold well (as well as can be expected, at least, given the VR market’s limitations), but it has generated considerable good will in the VR community as being, arguably, both technically superior to the competition and more open to creators.

The Vive is still a strong piece of hardware and it has been receiving regular updates — and we expected HTC to capitalize on its success with a follow-up. That hasn’t happened yet, but the Vive crew is pretty much all that’s left of HTC, and the company says it’s still committed to the product.