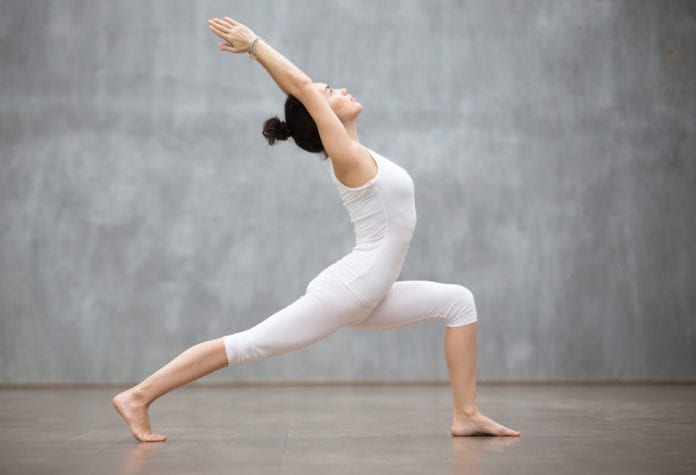 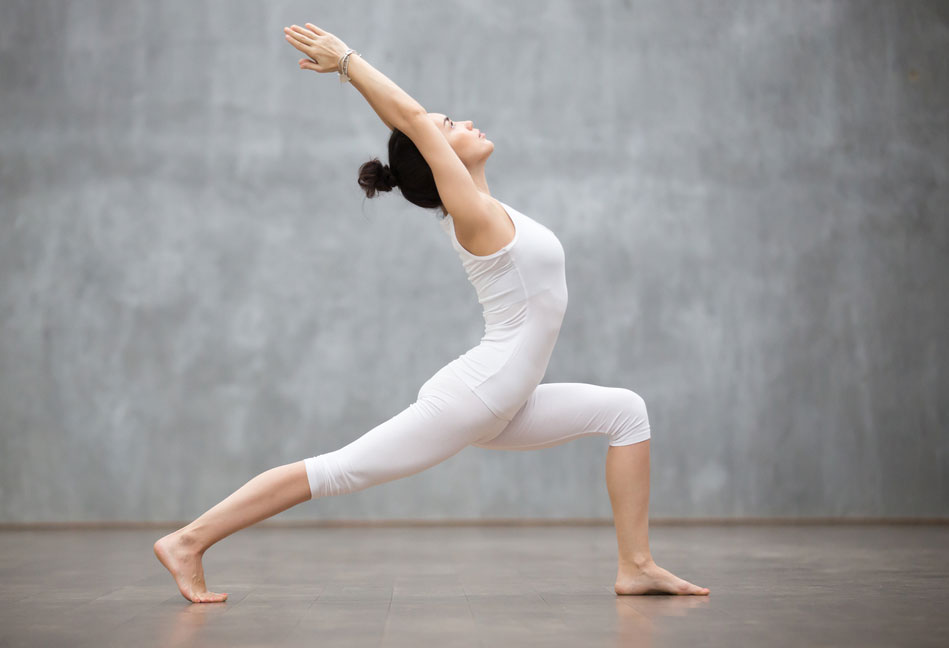 1. Yoga today is a mainstream fitness activity; 1 in 5 American adults participates in what most people believe is an ancient practice. Surprise: The yoga you’re going to the mat for isn’t that old.

2. What we generally think of as yoga began in late 19th century India, when leaders of an anti-colonialism movement sought to rally their countrymen to their cause.

3. Some of these men saw yoga, then more of a philosophy, as a non-sectarian, indigenous symbol of India that transcended divisions of religion and language: a handy tool to have when you’re trying to unify a nation.

4. These Victorian-era gurus, notably Swami Vivekananda, spread their version of yoga worldwide as a proudly Indian way to achieve a higher level of understanding through contemplation.

5. Modern postural yoga, the practice of actually holding poses, originated with early 20th century guru Krishnamacharya, who taught a mix of gymnastic and wrestling moves, Western calisthenics and hatha yoga, a medieval practice all but lost in India for centuries.

6. It’s in hatha yoga, beginning about the 10th century, that an emphasis on controlling breath and maintaining certain postures arose. But it has little in common with doing a sun salutation at your local gym for tighter abs; medieval hatha yoga’s goals included divination and attaining immortality.

7. What’s really ancient about yoga? The word itself. Around the 15th century B.C., key Sanskrit writings use it to mean an animal’s yoke and also an entire war chariot, yoke and all.

8. Early on, due to the association with chariots used only for fighting, yoga also meant warlike, and people believed a charioteer killed in battle was taken up to the heavens in a divine yoga. Swing low, sweet chariot, indeed.

9. In Sanskrit, yoga has numerous other meanings, including a constellation of stars, the quality of industriousness and even a fraud.

10. We’re not saying there’s anything fraudulent about many of the mental and physical health benefits claimed by practitioners of modern yoga, however.

11. Studies have shown, for example, that postural yoga, along with the practice’s other components, controlled breath and meditation, can regulate blood pressure, heart rate and respiration.

12. Yoga may be especially helpful to seniors hoping to avoid a fall. In a 2016 meta-analysis of six studies involving individuals over the age of 60, participants showed small improvements in balance and moderate mobility gains after going through postural yoga programs.

13. The practice may even help asthmatics breathe easy. In 2014, a meta-analysis of 14 randomized controlled trials investigating yoga’s effects on asthma found that it appeared to alleviate the chronic inflammatory airway condition better than conventional care.

14. Don’t swap your inhaler for yoga pants just yet, though. The same 2014 study stressed additional research was needed to rule out bias and to understand the mechanism behind yoga’s apparent benefit.

15. A 2016 pilot study of women who described themselves as “psychologically distressed” provided a clue to how yoga works on a molecular level. After eight weeks of instruction, participants had lower levels of certain immune system biomarkers linked to stress.

16. While the researchers emphasized the study sample was too small to draw firm conclusions, it appears yoga may modulate the body’s epigenetic response, which turns certain genes on or off, affecting physical as well as mental health.

17. In a 2014 study, women with treatment-resistant PTSD improved significantly during and after a 10-week yoga program.

18. In fact, by the end of the study, half of the participants no longer met the criteria for a PTSD diagnosis. The researchers believe that practicing yoga may have given the women greater body awareness, which is linked to improved emotional regulation.

19. A study published earlier this year found that self-reported physical health quality was higher among people who practiced yoga in a school or studio setting rather than alone at home.

20. That same study found participants also reported better mental health if they practiced yoga in a group setting. So for maximum benefit, don’t yoga-go it alone.