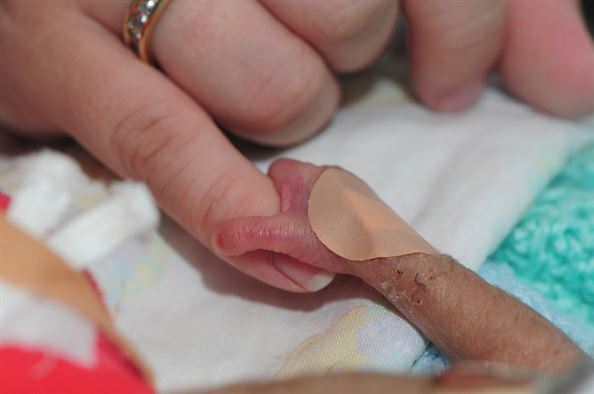 Opening a new era in cancer care, U.S. health officials on Wednesday approved a breakthrough treatment that genetically engineers patients’ own blood cells into an army of assassins to seek and destroy childhood leukemia.

Novartis Pharmaceuticals set the price for its one-time infusion of so-called “CAR-T cells” at $475,000, but said there would be no charge for patients who didn’t show a response within a month.

“We’re entering a new frontier in medical innovation with the ability to reprogram a patient’s own cells to attack a deadly cancer,” said FDA Commissioner Scott Gottlieb.

The first CAR-T version, developed by Novartis and the University of Pennsylvania, is approved for use by several hundred patients a year who are desperately ill with acute lymphoblastic leukemia, or ALL. It strikes more than 3,000 children and young adults in the U.S. each year and while most survive, about 15 percent relapse despite today’s best treatments.

In a key study of 63 advanced patients, 83 percent went into remission soon after receiving the CAR-T cells.

Still, “a far higher percentage of patients go into remission with this therapy than anything else we’ve seen to date with relapsed leukemia,” said Dr. Ted Laetsch of the University of Texas Southwestern Medical Center, one of the study sites.

Among concerns, sometimes leukemia can develop resistance, and sometimes patients worsen while waiting for their new cells, said Sekeres, who directs the Cleveland Clinic’s leukemia program and wasn’t involved with CAR-T testing.

To better ensure patient safety, the FDA is requiring Novartis to offer CAR-T therapy only through medical centers specially trained and certified to handle the complicated treatment.

They didn’t promise all patients would be able to get the therapy.

For some patients, the new CAR-T therapy might replace bone marrow transplants that cost more than half a million dollars, noted Grupp, who led the Novartis study.