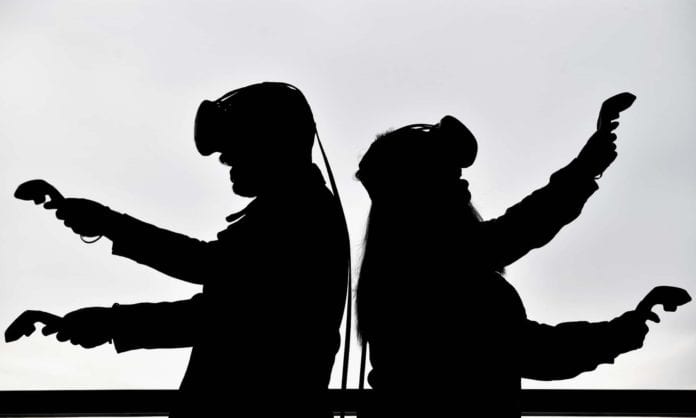 Most jobs that exist today might disappear within decades. As artificial intelligence outperforms humans in more and more tasks, it will replace humans in more and more jobs. Many new professions are likely to appear: virtual-world designers, for example. But such professions will probably require more creativity and flexibility, and it is unclear whether 40-year-old unemployed taxi drivers or insurance agents will be able to reinvent themselves as virtual-world designers (try to imagine a virtual world created by an insurance agent!). And even if the ex-insurance agent somehow makes the transition into a virtual-world designer, the pace of progress is such that within another decade he might have to reinvent himself yet again.

The same technology that renders humans useless might also make it feasible to feed and support the unemployable masses through some scheme of universal basic income. The real problem will then be to keep the masses occupied and content. People must engage in purposeful activities, or they go crazy. So what will the useless class do all day?

“By 2050 a new class of people might emerge – the useless class. People who are not just unemployed, but unemployable”

One answer might be computer games. Economically redundant people might spend increasing amounts of time within 3D virtual reality worlds, which would provide them with far more excitement and emotional engagement than the “real world” outside. This, in fact, is a very old solution. For thousands of years, billions of people have found meaning in playing virtual reality games. In the past, we have called these virtual reality games “religions”.

What is a religion if not a big virtual reality game played by millions of people together? Religions such as Islam and Christianity invent imaginary laws, such as “don’t eat pork”, “repeat the same prayers a set number of times each day”, “don’t have sex with somebody from your own gender” and so forth. These laws exist only in the human imagination. No natural law requires the repetition of magical formulas, and no natural law forbids homosexuality or eating pork. Muslims and Christians go through life trying to gain points in their favorite virtual reality game. If you pray every day, you get points. If you forget to pray, you lose points. If by the end of your life you gain enough points, then after you die you go to the next level of the game (aka heaven)

How can a virtual reality game improve the diagnosis of dementia?

Virtual Reality: The Most Exciting Applications