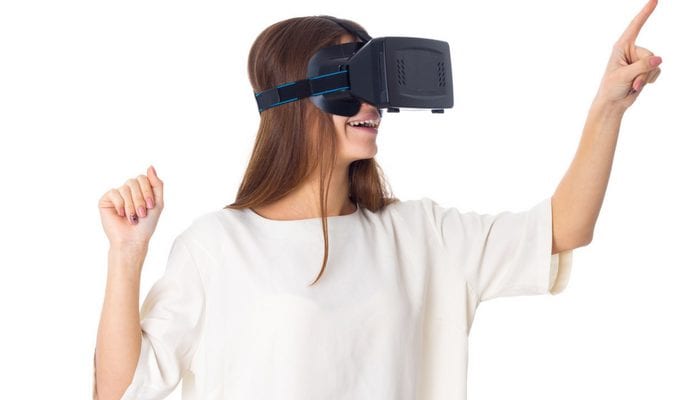 When the Oculus Rift and HTC Vive first released, the cost to get a gaming computer capable of running the two popular VR headsets was quite a bit higher than it is now.

However, now you can get a VR-ready gaming computer for under $700.

The catch, of course, is that to get a VR-compatible PC for under $700, you will have to build your own computer.

Fortunately, building your own PC has never been easier than it is today.

In this guide, I’m going to go over all the parts that you will need to build a gaming computer that will run the Oculus Rift and HTC Vive with no problems. And, I will show you how to do so all for under $700. (Not including the VR-headset.)

What follows is a list of the PC components that will allow you to build a budget gaming computer that can run both the Oculus Rift and HTC Vive:

The total price comes out to $694.63. It should be noted, though, that computer component prices fluctuate daily and the total listed will likely be different when you are reading this post.

Also, these prices are all taken from Amazon. If you want to try and build this same system you can shop around the different online retailers (like NCIX, Newegg, Tiger Direct, etc.) as they sometimes have lower prices.

What This PC Build Brings to the Table

First and foremost, this PC build will allow you to play games on both the Oculus Rift and HTC Vive.

While this system does meet the minimum requirements to run the Oculus Rift, the HTC Vive lists a “recommended” graphics card of a GTX 1060 or higher.

However, there are many instances in which users with GTX 1050 Tis have reported that they are, in fact, able to run the Vive just fine with a GTX 1050 Ti. So, you should be good-to-go if you want to go with an HTC Vive.

And, if you’d rather go the safe route, as was mentioned above, the GTX 1050 Ti does meet the requirements to run an Oculus Rift.

Beyond VR-gaming, this build will work very well as a 1080P gaming computer. With the Ryzen 5 1400 and the GTX 1050 Ti, you can expect to play any of today’s more demanding titles (like The Witcher 3, PUBG, The Rise of Tomb Raider, etc.) on a 1080P monitor with very playable framerates.

And, for non-demanding games like League of Legends, Minecraft, Dota 2, and Overwatch, this system will be able to handle them easily.

The other good thing about this build is that, as long as you plan on sticking to playing games on a 1080P monitor, this system will likely be relevant for the next 4-5 years at the least.

And, since most modern games are far more GPU dependent than they are CPU dependent, if you did want to move up to a 1440P or 4K monitor, you could easily do so by upgrading your video card down the road (and likely your PSU as well, to accommodate it.) 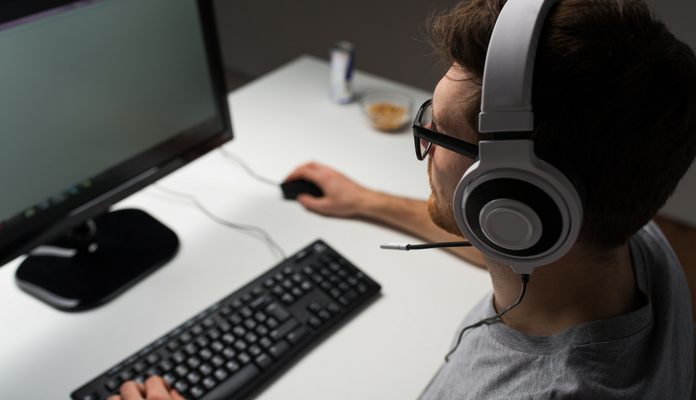 Ultimately, while both the Oculus Rift and HTC Vive are big investments in themselves, the good news is that you don’t have to spend thousands of dollars on a system that is able to run them properly.

In this guide, we’ve laid out how you can build a VR-ready gaming computer for under $700.