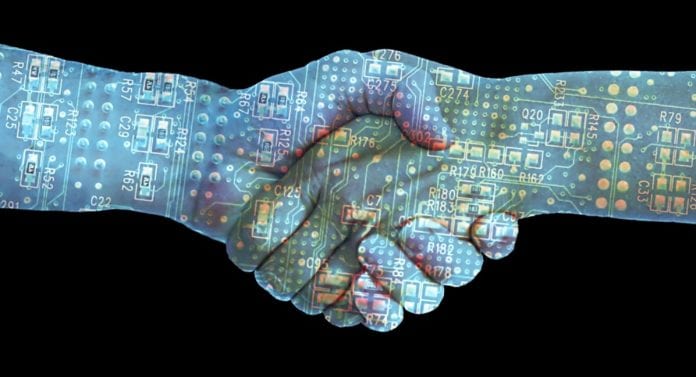 Technology comes with both gains and pitfalls. Along with developments in web technologies and emergences of newer online services, security and privacy of data has become a concern among users.

That explains why the need to invent more flexible and safer online technologies for data access and sharing is being felt. While  relatively new when compared to other Internet security solutions such as VPN, BlockChain technology is already being hailed as the secure and future-ready technology ideal for carrying out transactions.

A blockchain can be described as an anonymous online ledger which deploys data structure to simplify transactions. Blockchain enables users to use and manipulate the ledger safely without requiring involvement of third party entities. A bank’s ledger is usually linked to a secure, centralized network. Blockchain is anonymous and so its usage protects user identity. Its algorithm reduces the need to rely on people for transaction verification.

In blockchain technology, two entities work on the same resource, mostly a distributed database and the inputs taken from both parties are placed on a block. Each block is thereafter ‘chained’ to the subsequent block by means of a cryptographic signature. Thus, blockchains can be deployed as a ledger that can be accessed by users with permission.

Prospect of financial entities and sector

As of now, leading banking institutions and related financial entities are experimenting with this emerging technology for their transaction needs. They can utilize the technology for needs like back end work, record keeping, money transfer, and so forth. In a blockchain application, participating entities like banks can access single information sources.

The users can also track documentation and validate ownership of assets in a digital way, real time. This can be useful in creating CBS (nothing to do with the giant TV station) solutions and obvious banks are warming up to the technology.

Other areas of usage

The majority of entities interested in embracing blockchain technology are banks and financial entities, but its advantage can also be leveraged by other sectors. Experts are of the opinion that entities dealing with slow unreliable transactions and serving niches with subpar payments systems should switch to this technology. The benefits include irrevocability, reliability, and transparency.

The hurdles lying ahead

Despite the obvious and numerous advantages of Blockchain technology, large scale deployments can prove to be tedious. There exist a few hurdles for its implementation and resolving them may require some time. These are:

Blockchain technology has made banks and financial entities interested for simplified transactions management sans errors and with absolute transparency. It can also be useful for other sectors. However, a few existing hurdles have to be resolved before mass adoption of this technology.