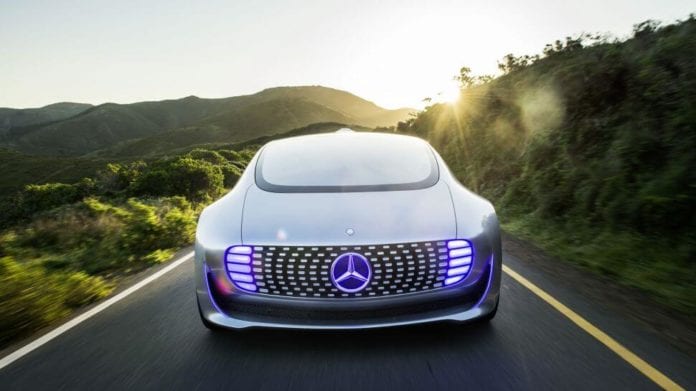 Technology is changing the way cars will operate in the coming years. Just like in the movies, a survey reveals that there would be fewer car owners and more driverless cars in the future.

Companies such as Uber, Tesla, and even Amazon have joined the companies willing to give this technology a try. Amazon recently hinted their plans for a self-driving car.

This information was revealed via a patent that Amazon filed back in November of 2015 and was just recently granted, which covers the problems on how to deal with reversible lanes and change of direction.

There is also Tesla, which currently uses self-driving features on their cars, but their owners are to remain responsible for their cars always until full autonomy is been reached.

Per Tesla, the company is constantly working on evolving their vehicles and capabilities with the aim accomplish full autonomy. As for Uber, one of the biggest ride sharing companies currently operating in the United States, the company has launched full self-driving testing in Arizona. Uber’s self-driving cars has prompted other companies to start exploring their options.

Companies, such as Google, have developed a patent that reveals their strategy to fight Uber and possibly master the market. Per Google’s patent application, these self-driving taxis will can know where to meet the person despite of road closures and detours.

The patent application shows Google is trying to implement a memory system where the cars can store map information.

Google’s currently ride sharing service, through Waze Rider app, is very limited and it is only offered to the Bay Area. With the technology and the potential to expand, it is quite easy to see why many companies are willing to explore the possibility of expansion into this market.

The technology still in the beginning stages and there will be more developments and test that will need to be conducted to have a safe, fully operational self –driving technology.

Over 15 companies have showed some kind of interest in the self-driving cars technology, which is a safe assumption that this technology is going to be the next big thing.