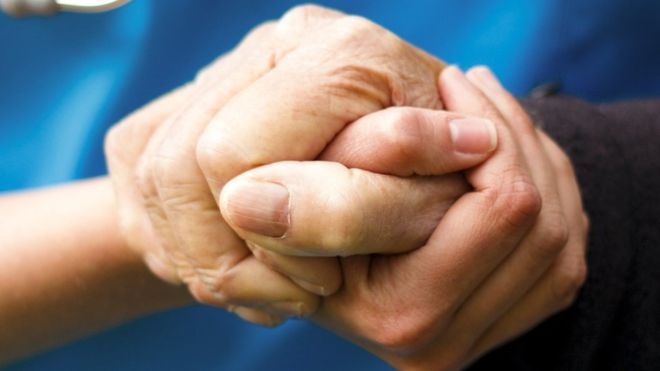 New findings published in Journal Cell could eventually lead to new ways of treating the disease, such as drugs to kill gut bugs or probiotics.

In Parkinson’s disease the brain is progressively damaged, leading to patients experiencing a tremor and difficulty moving.

Researchers used mice genetically programmed to develop Parkinson’s as they produced very high levels of the protein alpha-synuclein, which is associated with damage in the brains of Parkinson’s patients.

Dr. Sarkis Mazmanian said, “We have discovered for the first time a biological link between the gut microbiome and Parkinson’s disease.”

“More generally, this research reveals that a neurodegenerative disease may have its origins in the gut and not only in the brain as had been previously thought.”

“The discovery that changes in the microbiome may be involved in Parkinson’s disease is a paradigm shift and opens entirely new possibilities for treating patients.”

While the findings need to be confirmed in people, researchers hope that drugs that work in the digestive system or even probiotics may become new therapies for the disease.

Dr. Arthur Roach, from the charity Parkinson’s UK, said, “In recent years, evidence has been growing that Parkinson’s may begin in the gut, but the chain of events involved has so far remained a mystery.”

“This work opens an exciting new avenue of study on the gut-brain connection in Parkinson’s.”

“There are still many questions to answer, but we hope this will trigger more research that will ultimately revolutionize treatment options for Parkinson’s.”

Dr. Patrick Lewis, from the University of Reading, said, “This study really does reinforce the idea that examining what goes on in the stomach of people with Parkinson’s could provide really important insights into what happens in disease, and potentially a new area of biology to target in trying to slow down or halt the changes in the brain.”