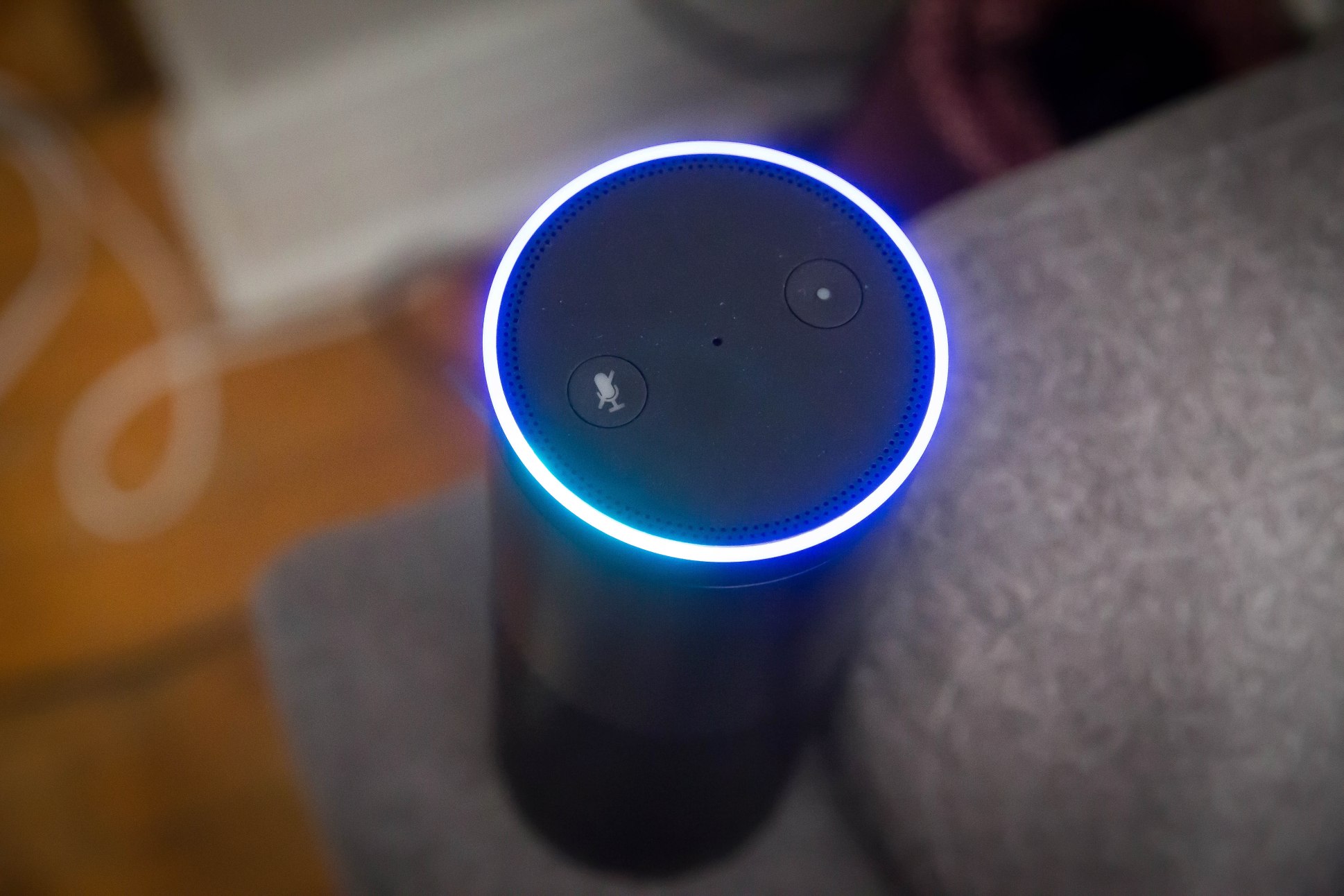 Victor Collins was found face down in a hot tub strangled. But how did he get there? What happened?

James Bates, the suspect in the case, might have incriminating evidence stored on a popular Amazon device.

The Amazon Echo is a new gadget that records the voice of its users. It may have very well recorded what went down the night of Victor Collins Murder.

Alexa is always listening through a system of seven built-in microphones but waits for you to say a command, like asking for the weather or which music to play, according to Amazon.

Amazon has so far declined to hand over information in the case, according to court records, and the company says it will not be releasing customer information “without a valid and binding legal demand properly served on us. Amazon objects to overbroad or otherwise inappropriate demands as a matter of course.”

Police have seized the Echo from Bates home anyway, as material evidence, but the device that might offer a better clue as to what happened that night might be the home’s smart water device. According to The Information, court records show Bates’ home ran 140 gallons of water between 1 a.m. and 3 a.m. on the night in question.

But the broader takeaway in this instance is just how much these IoT devices could be used for or against us, legally. This appears to be a first-of-its-kind case and we are sure to see many more of these types of inquiries in the future.