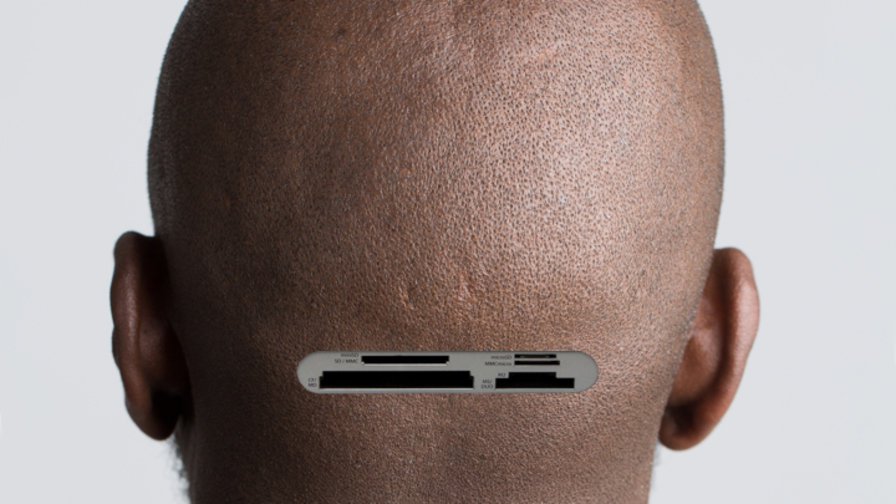 A professor of biomedical engineering at the University of Southern California, Theodore Berger, is working to bring to market human memory enhancement in the form of a prosthetic implanted in the brain.

The prosthetic, which Berger has been working on for ten years, can function as an artificial hippocampus, the area of the brain associated with memory and spatial navigation.

The plan is for the device to convert short-term memory into long-term memory and potentially store it as the hippocampus does.

Electrodes attached to a rabbit allowed Berger to observe patterns of activity firing off in the rabbit’s hippocampus.

Berger refers to these patterns as a “Space-time code” representing where the neurons are in the rabbit’s brain at a specific moment.

The manner in which the hippocampus was processing the rabbit’s memory and producing a recallable space-time code became predictable enough to Berger that he was able to develop a mathematical model representing the process.

Berger then built an artificial rat hippocampus, his experimental prosthesis, to test his observations and model.

“They recall the correct code as if they’ve created it themselves. Now we’re putting the memory back into the brain,” Berger reports.

Does the brain have some kind of master memory index? Has it somehow integrated the artificial hippocampus’s memories into the rats’ directory? Will it also happen in humans?

What he envisions bringing to market based on his research is a brain prosthetic for people with memory problems.

The tiny device would be implanted in the patient’s own hippocampus from where it would stimulate the neurons responsible for turning short-term memories into long-term memories.

Berger warns, “Our information will be biased based on the neurons we’re able to record from,” and he looks forward to tools that can capture broader swaths of data going forward.

Berger’s team has observed and recorded activity in the hippocampus during memory tests and they’ve been encouragingly successful at enhancing patients’ memories by stimulating neurons there.