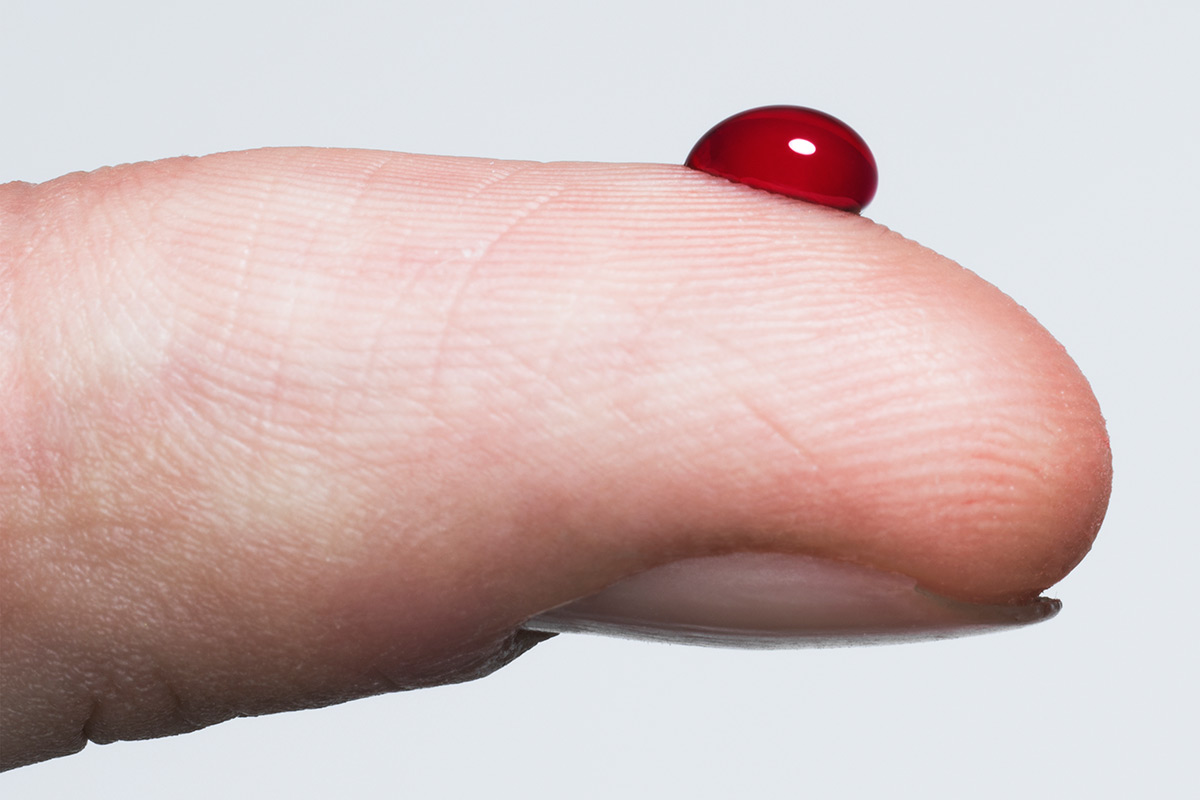 Blood plasma from young people has been found to rejuvenate old mice, improving their memory, cognition, and physical activity.

Previous research has found that stitching old and young mice together has an interesting effect.

While sharing a blood system works out well for the older mouse, the younger one isn’t so lucky.

The young animals started to show signs of brain aging, while the brains of the older mice started to look younger.

Several studies have found that injecting plasma from young mice into old mice can help rejuvenate the brain and other organs, including the liver, heart, and muscle.

Could blood plasma from young people have the same benefits?

To find out, Sakura Minami of Alkahest, the company behind the work, and her colleagues took blood samples from 18-year-olds and injected them into 12-month-old mice.

The mice were given twice-weekly injections of the human plasma.

The treated mice’s performance was compared to young, 3-month-old mice, as well as old mice who had not received injections.

Treated mice ran around an open space like young mice.

“The blood of young people must have something in it that’s important for keeping them young,” she says.

The team then examined the brains of the treated and untreated mice.

Sure enough, the treated mice appeared to have created more new cells in their brain.

GizmoCrazed - September 20, 2017 0
Google today announced that the Android One Moto X4 is now available for pre-order on its Project Fi page. Like other Android One phones, the...

A Genetic Mutation Might Explain Why Birth Control Can Fail

The Race to Send Robots to Mine the Ocean Floor