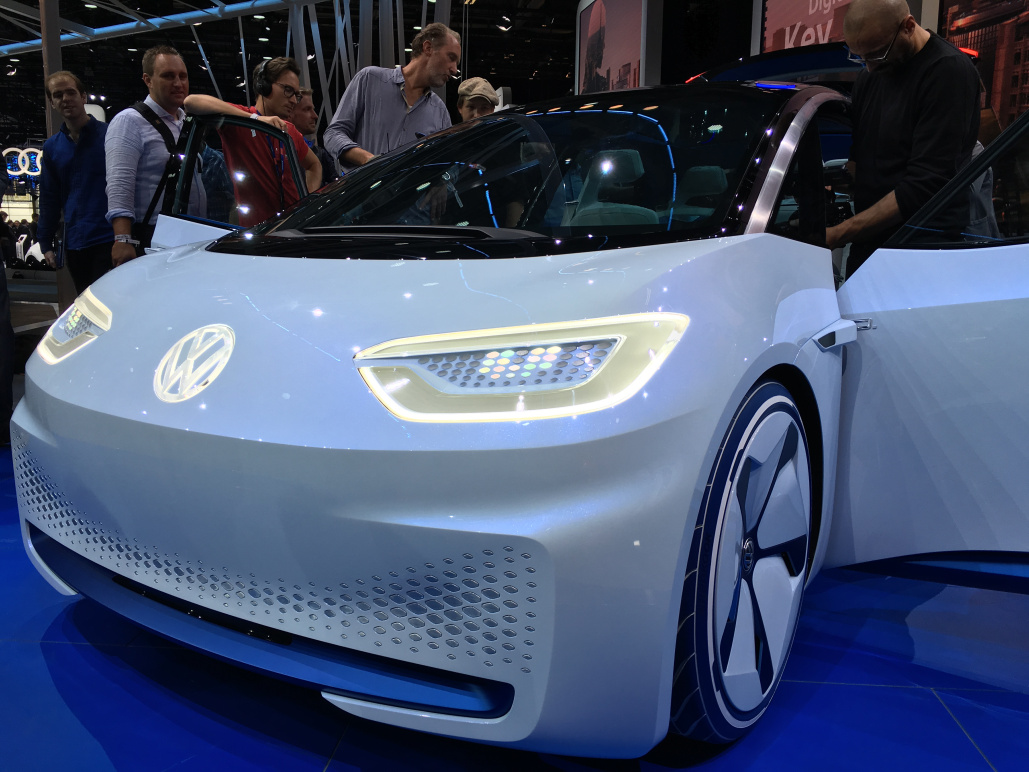 Volkswagen AG is going on the offensive in North America, challenging the likes of General Motors and Ford Motor Co. with a wave of new light trucks and battery-powered cars.

VW’s namesake marque will expand its range of SUVs, crossovers, and sedans and start making electric autos in North America in 2021 in a bid to “Evolve from a niche supplier” into a successful mainstream carmaker in the region, the company said.

Even before the diesel scandal, Volkswagen struggled to extend its dominance in Europe and China to the U.S., misreading American tastes for large, affordable cars.

Now, VW plans to increase its global SUV/crossover lineup to 19 by 2020 from two currently and become profitable in North and South America by then.

The North American push is part of a sweeping overhaul to improve profitability at VW, one of the auto industry’s least efficient brands.

Under the new strategy, the German carmaker’s biggest unit plans to more than triple its profit margin to 6 percent and increase sales of electric cars to 1 million vehicles per year by 2025.

Efforts to boost the margin are critical as Volkswagen faces at least 18.2 billion euros of fines and repairs in the wake of the emissions crisis.

To help cover those damages and the cost of developing battery-powered and self-driving technologies, VW reached a landmark agreement with workers last week, to cut as many as 30,000 jobs worldwide and slash 3.7 billion euros of expenses.

The electric-car transition will be funded in part by eliminating more than 2.5 billion euros of costs by scrapping underperforming conventional models, while the annual investment budget will remain stable at about 4.5 billion euros, the company said.

Burdened by its free-spending past, productivity at VW is 30 percent below its peers and the carmaker spent 60 percent more per vehicle than Toyota Motor Corp. over the past three years, Exane BNP Paribas estimates.

Globally, Volkswagen plans to sell as many as 3 million electric vehicles per year across all its divisions.

“The electric car will become the strategic core of the VW brand.”