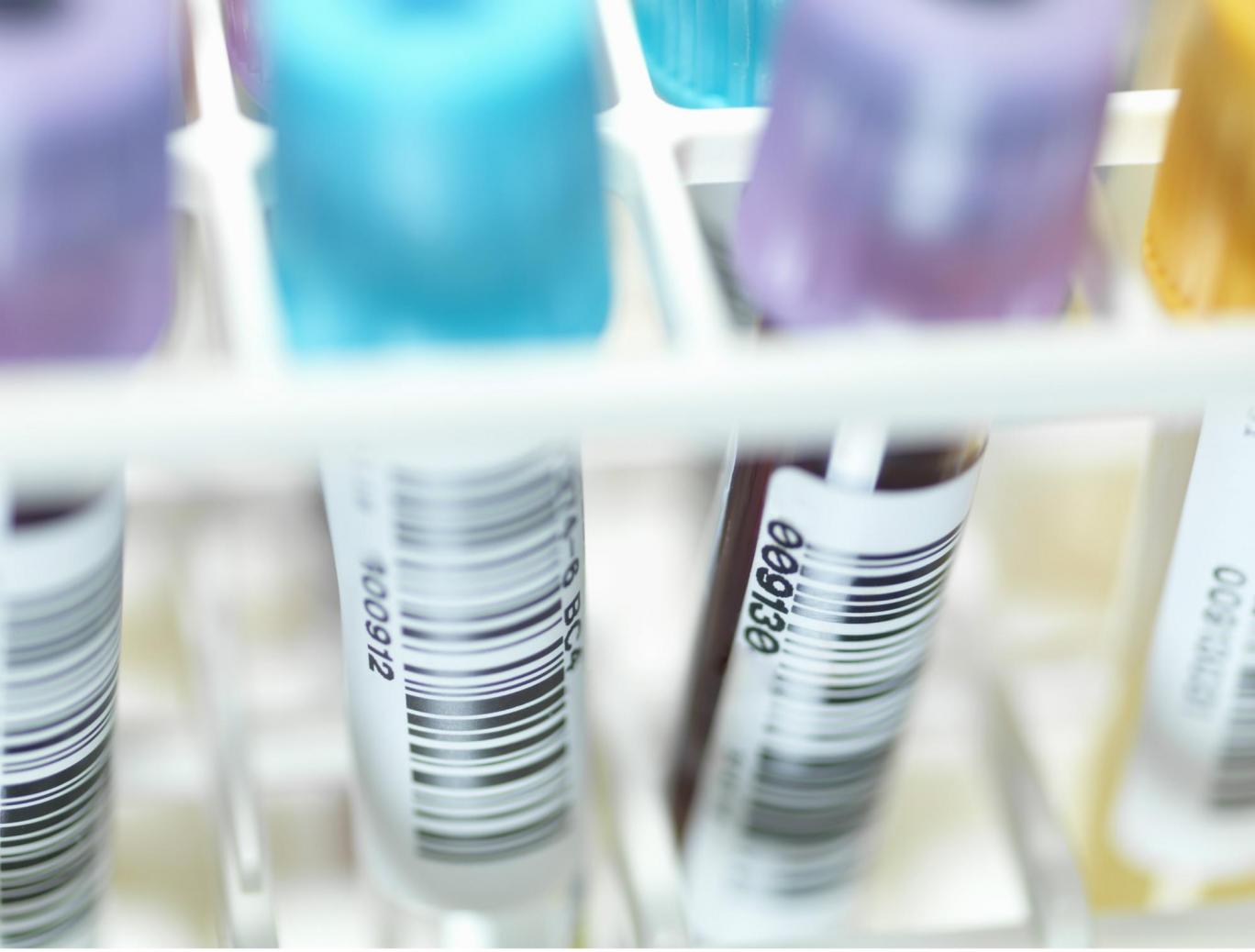 The biggest ever trial of a new vaccine hailed as a potential “Final nail in the coffin” of HIV has begun in South Africa.

In what is only the seventh full-scale human trial of an HIV vaccine, 5,400 sexually active South African men and women aged between 18 and 35 will take part in a test of the drug, which was developed by pharmaceutical companies Sanofi Pasteur and GSK. The trial is being jointly funded by the US government’s National Institute of Allergy and Infectious Diseases, the US military, the South African Medical Research Council, and the Bill & Melinda Gates Foundation.

Anthony S Fauci, the director of NIAID, said, “If deployed alongside our current armory of proven HIV prevention tools, a safe and effective vaccine could be the final nail in the coffin for HIV. Even a moderately effective vaccine would significantly decrease the burden of HIV disease over time in countries and populations with high rates of HIV infection, such as South Africa.”

The trial will test the efficacy and possible side effects of the vaccine, which is a modified version of a previous vaccine known as RV144.

The new vaccine includes a number of modifications to the one used in the Thailand trial and has been tailored to target a strain of HIV that is common in southern Africa.

Dr. Glenda Gray, president of the South African Medical Research Council, said, “The people of South Africa are making history by conducting and participating in the first HIV vaccine efficacy study to build on the results of the Thai trial.”

“HIV has taken a devastating toll in South Africa, but now we begin a scientific exploration that could hold great promise for our country. If an HIV vaccine were found to work in South Africa, it could dramatically alter the course of the pandemic.”

More than 1,000 people in South Africa currently become infected with HIV every day.

Half of the participants in the study will be given the new vaccine while the other half are given a placebo.

Researchers will closely monitor them for any side effects or signs the vaccine has not prevented them contracting HIV in the community.

GizmoCrazed - November 16, 2018 0
Anyone that has experience in the service or retail industry knows swapping shifts can be a logistical nightmare that leaves employees in trouble with...

GizmoCrazed’s Top Posts Of The Week