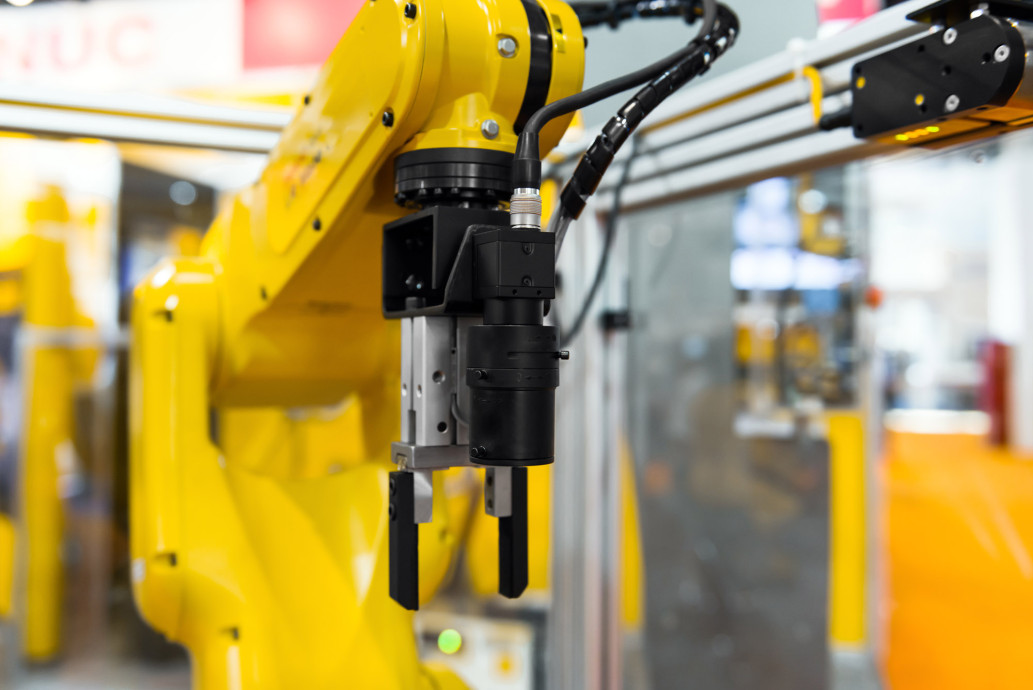 The next invasion of the robots may be in the construction industry, when Hadrian X, a robot named after Roman emperor Hadrian, may soon laying bricks far faster and more cheaply than any human can.

Once commercially available, this amazing robot will be capable of laying approximately 1,000 bricks per hour, which means that it could build the entire shell of a building in just two days, rather than four to six weeks of hard labor needed for a human crew to complete the same task.

Hadrian X is the second iteration of the house-building robot from Australia-based Fastbrick Robotics that could disrupt the $1.3 trillion global construction market and slash the cost of construction.

The first one, a “Technology demonstrator” called Hadrian 105, could provide an output of “Only” 225 bricks per hour, so its successor would represent a substantial upgrade.

Aside from laying bricks much faster than its older cousin, Hadrian X will make sure they fit perfectly by grinding, milling, cutting and routing different brick sizes to where they belong on the project.

Before laying a single brick, Hadrian X will assess the 3-D layout of the structure being built, calculating the location and size of each brick needed.

After bricks have been loaded into Hadrian’s truck, they will be cut as needed and treated with construction adhesive, which, Fastbrick Robotics claims, will improve the building speed as well as building’s strength and thermal efficiency.

The robot is being configured to leave enough space for windows, doors, plumbing, and wiring, making other steps of the building process cheaper and simpler.

The goal is to have a version of Hadrian X ready for commercial usage sometime in 2017.

The company has disclosed a framework agreement with a Perth-based builder to construct brick homes using the Hadrian X prototype.

Before jumping aboard the Hadrian X hype train, remember that Fastbrick’s latest project still faces quite a few obstacles.

Then there’s the issue of Hadrian X’s final price and the affordability.