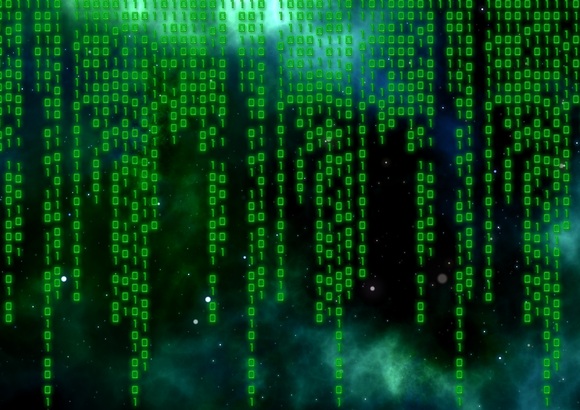 Security researchers have discovered a new way that allows malware to inject malicious code into other processes without being detected by antivirus programs and other endpoint security systems.

The new method was devised by researchers from security firm Ensilo who dubbed it AtomBombing because it relies on the Windows atom tables mechanism.

“What we found is that a threat actor can write malicious code into an atom table and force a legitimate program to retrieve the malicious code from the table,” Ensilo researcher Tal Liberman said in a blog post.

“We also found that the legitimate program, now containing the malicious code, can be manipulated to execute that code.”

This new code injection technique is not currently detected by antivirus and endpoint security programs because it is based on legitimate functionality, according to Liberman.

Malware programs use code injection techniques for a variety of reasons.

Code injection can also be used to bypass restrictions that allow certain data to be accessed only by specific processes.

There are only a few well-known code injection techniques and many endpoint security products already have mechanisms in place to detect them.

If the payload does get executed and tries to inject malicious code into a legitimate application the attempt could still be detected and blocked because security vendors often monitor processes and services throughout their entire execution lifetime, he said.