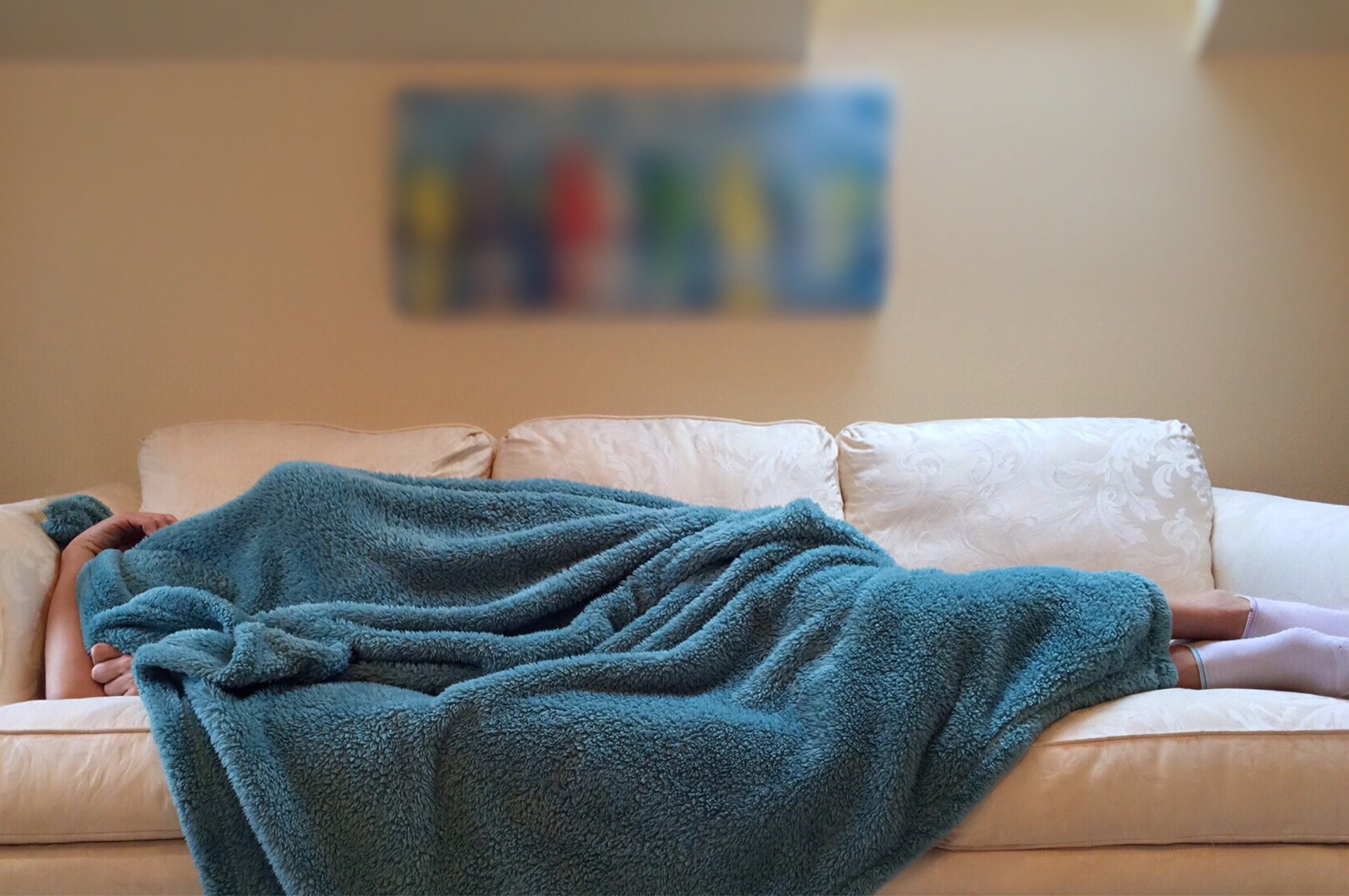 Researchers at the genetics company 23andMe have identified 15 regions of the human genome that influence whether someone considers themselves a “Morning person,” meaning someone who likes to wake up and go to bed early, or an “Evening person.” The finding, published in February’s Nature Communications, means that there might actually be a genetic basis for certain people’s tendency to wake up at the crack of dawn or to stay in bed past noon.

Now, 23andMe geneticists say that data from 90,000 of their customers has helped them begin to figure that out.

The study isn’t perfect, but if researchers can push the findings further, that information could one day have some medical benefits.

People’s “Biology influences who they are.”

“We think of our preferences as things that we come up with, things that are kind of spontaneous parts of who we are, but they do have a basis in biology,” says David Hinds, a statistical geneticist at 23andMe and a co-author of the study.

“We have data for 15 million genetic variants, and we just compare each of those variants and say, ‘Is this variant predictive of how those participants answered that question?'” Hinds says.

“Each of these might shift your chances of being a morning person by between 5 and 25 percent,” Hinds says.

When they combined the effect from all the regions, Hinds and his team found that the respondents who had variants that were most strongly linked with being a morning person were about twice as likely to consider themselves early risers as the people with the lowest scores.

“The associations seem to be very strong,” says Eran Tauber, a geneticist at the University of Leicester who didn’t work on the 23andMe study, but who was involved in last year’s fruit fly experiment.

Because the scientists relied on an online survey, it’s always possible that some people answered incorrectly.

People don’t always have the same definitions for the word “Morning,” says co-author Youna Hu, a data scientist who recently moved from 23andMe to Amazon.

To try to avoid confusion, the researchers didn’t use data from people whose answers were incoherent from one question to the next, but some people may have slipped through the cracks.

The study also didn’t take into account people’s geographic location or the season during which respondents answered the questions.

Given that the environment can have a very strong influence on a person’s disease risk or traits, some researchers estimate that these are 50 percent influenced by environment, and it would certainly help to have that information in a follow-up study.

Finally, the researchers also weren’t able to pinpoint the exact genes that underlay the association, but they’re hopeful that they might be able to get there soon.

Already, the 23andMe researchers have found that the “Data is quite consistent” with theirs, Hinds says.

“The takeaway message is that there is a significant genetic basis for morning and evening preference,” Tauber says.