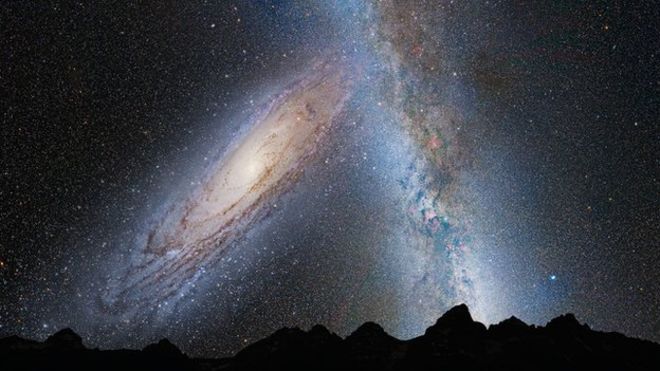 The Breakthrough Initiative, backed by Prof Stephen Hawking and Facebook’s Mark Zuckerberg, will train a US radio telescope to target it’s listening on Tabby’s Star.

Tabby’s Star has been a subject of attention and controversy over its irregular dimming pattern.

Some scientists have been puzzled by large dips in the star’s brightness.

One of the most favored explanations for this behavior is that a swarm of comet fragments is periodically blocking light from the star, which is also known by its official designation of KIC-8462852.

One very remote and speculative idea that has attracted much attention in the media, is that the pattern is caused by some kind of artificial structure, or a collection of structures, around the star.

The co-director of the Breakthrough Listen program, Dr. Andrew Siemion, said he was skeptical of explanations that involved intelligent life.

He’s mentioned, “The Breakthrough Listen program has the most powerful SETI equipment on the planet and access to the largest telescopes on the planet.”

The team plans to use the 100m Green Bank Telescope located in West Virginia, to observe the star, which is named after the team leader who discovered it, Tabetha Boyajian, assistant professor at Louisiana State University.

Previous searches, using the Hubble Space Telescope and the Keck Observatory, have failed to find any unusual signals around the star.

Dr. Siemion explained, “The Green Bank Telescope is the largest fully steerable radio telescope on the planet, and it’s the largest, most sensitive telescope that’s capable of looking at Tabby’s star given its position in the sky.”

The unusual behavior around Tabby’s star was first reported in September 2015 by Dr. Boyajian, who was then a postdoctoral student at Yale University.

The team was actually looking for evidence of planets orbiting stars other than our own.

While most such dimming by transiting planets is brief, regular and blocks just 1 or 2% of the light of the star, Tabby’s star dims for days at a time, by as much as 22%, and at irregular intervals.