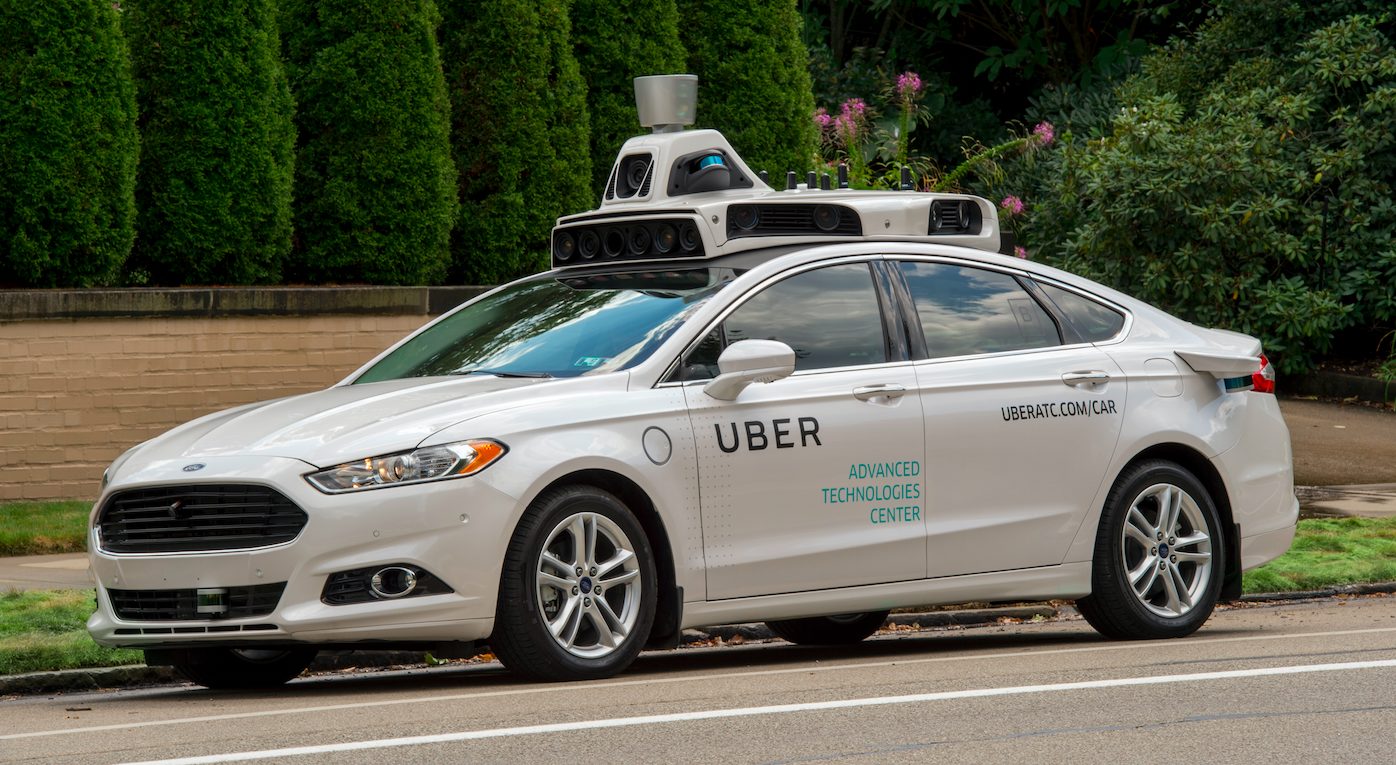 As part of their bid to build an empire that consists of cars that drive themselves, Uber just launched partially self-driving taxis.

Don’t get too excited about taking one for a spin yourself, an engineer will be in the driver’s seat to get things started and make corrections if the car makes a mistake.

To clarify, the car is the one doing the driving, but humans are needed for oversight.

Hoping to hire the taxi yourself? That may be difficult, as individuals will be randomly assigned a self-driving car when they request an UberX ride on their app.

Passengers who take a ride in the experimental self-driving cars will get their trip for free.

Notably, Uber plans to install self-driving kits into existing vehicles rather than build fully autonomous cars from the ground up.