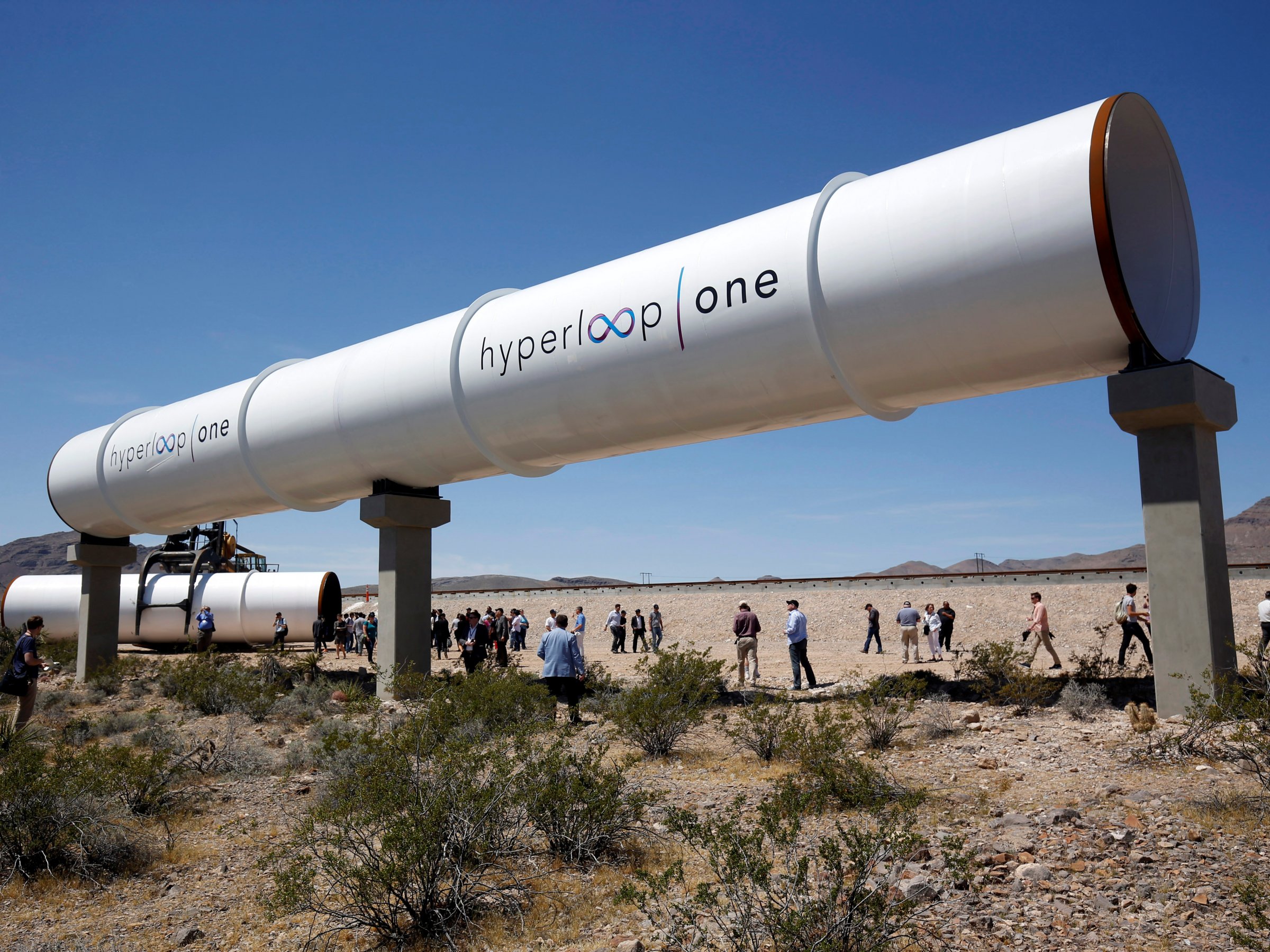 Hyperloop One, a Los Angeles-based startup developing the technology for the Hyperloop high-speed transportation system, is interested in building a Hyperloop that can travel underwater.

Hyperloop One is proposing moving ports 10 miles off the coastline and having ships dock “Like a giant oil platform” to off-load their cargo, Diamandis said.

The Hyperloop would then travel between the coast and the port to transport cargo containers.

“Long Beach, near where I live, is a beautiful California coastline that is covered with ports or cargo containers and ships,” Diamandis said.

“Imagine if you could regain all of that coastline for parks and homes and beaches by taking the port and putting the port 10 miles off shore.”

The design work that’s been done for the Hyperloop presents it as a contained tube, meaning it could stay underwater.

Diamandis said that having the Hyperloop travel underwater would prevent issues with shipping lanes.06

“And I think one of the areas the Hyperloop can become an expert in is tunneling technology in the future.”

Diamandis also said there’s “Been conversations” about using the underwater Hyperloop to transport people too.