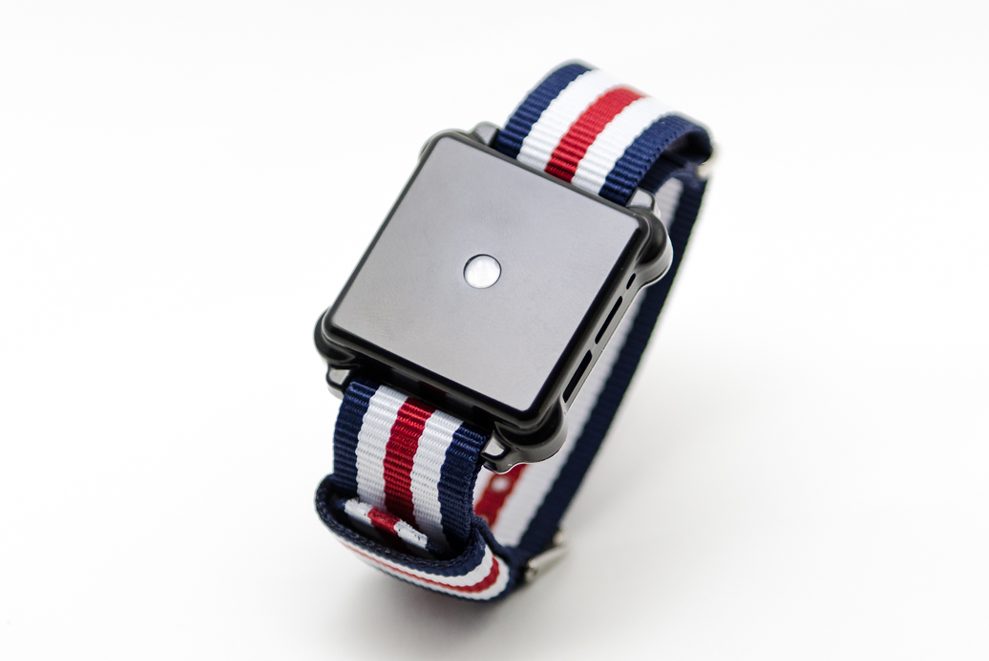 Our mobile devices communicate with us through sounds and screens, but a new wristband designed by Somatic Labs relies instead on touch.

Moment is a wearable device that vibrates to convey information.

While phones and smart watches can send a generic alert by vibrating the entire device, Moment uses four motors to allow for different types of haptic feedback depending on what it is trying to say.

“You feel a shape being drawn on your skin as if someone was taking their finger and tracing out a triangle or an arrow in a particular direction,” co-founder and CEO Shantanu Bala says.

Somatic Labs plans to ship Moment in early 2017 for $159; its functions will include GPS navigation, message notification, and a metronome feature.

Instead of glancing at your phone’s screen every time a new GPS direction comes up, imagine having an arrow traced on your wrist.

Moment starts out gently and then traces the arrow more intensely as you approach your exit.

For the app, text, and other smartphone notifications, the device can assign different tactile patterns at various contacts so you know who a message is from.

Developers will have the chance to develop applications that can be accessed from Moment’s phone app, the primary interface through which users can set preferences and interact with the device.

Moment grew out of Bala’s interest in helping people keep their eyes off a screen to remain engaged with their surroundings. 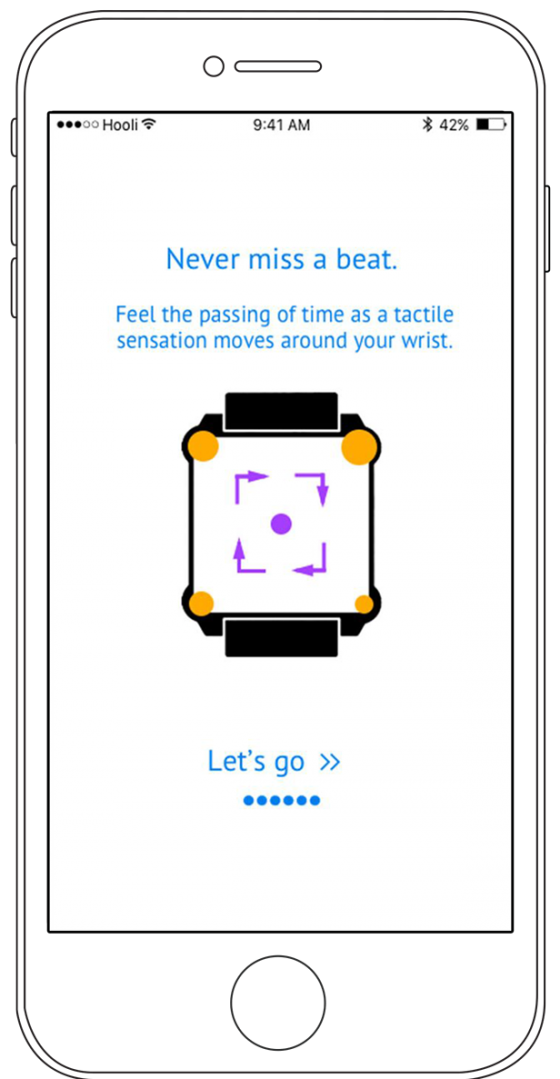 Haptic feedback can also be essential in environments where hearing a notification is nearly impossible.

A device like Moment could provide immediate feedback in the event of a problem.

The first version of Moment will have a battery that lasts for a few days to a week, depending on how intensely it’s used.

Instead of replicating the abilities of a smartphone in a smaller form, Moment is meant to augment them.