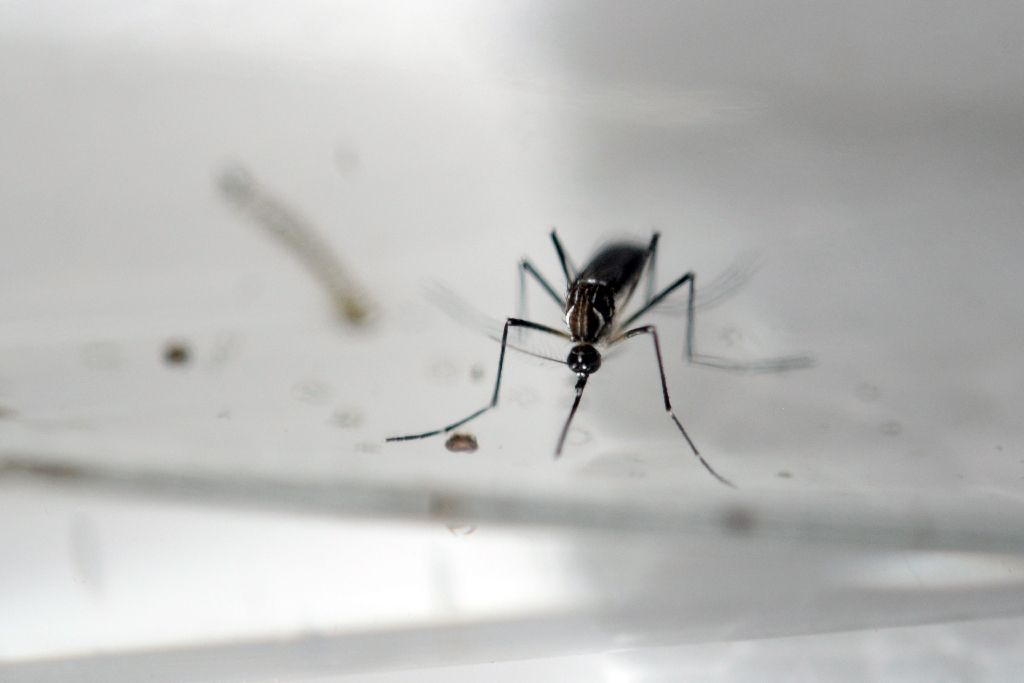 The first known case of a woman spreading the Zika virus to a man during unprotected sex has been reported in New York City, by health authorities.

Until now, experts were aware only of cases in which men spread the virus to their partners during sex, as well as transmission by mosquito bites.

The New York case involved a “Nonpregnant woman in her twenties who reported she had engaged in a single event of condomless vaginal intercourse with a male partner the day she returned to New York City from travel to an area with ongoing Zika virus transmission,” the Centers for Disease Control and Prevention said.

Zika can cause birth defects, including the brain and skull deformity known as microcephaly.

Health authorities are urging pregnant women to abstain from sex or use barrier methods of contraception during sex if their partners have traveled to or live in areas where the Zika virus is present.

“Although no cases of woman-to-woman Zika transmission have been reported, these recommendations now also apply to female sex partners of pregnant women,” the CDC said.

The federal agency said it is updating its guidelines because the current advice to prevent sexual transmission of Zika “Is based on the assumption that transmission occurs from a male partner to a receptive partner.”