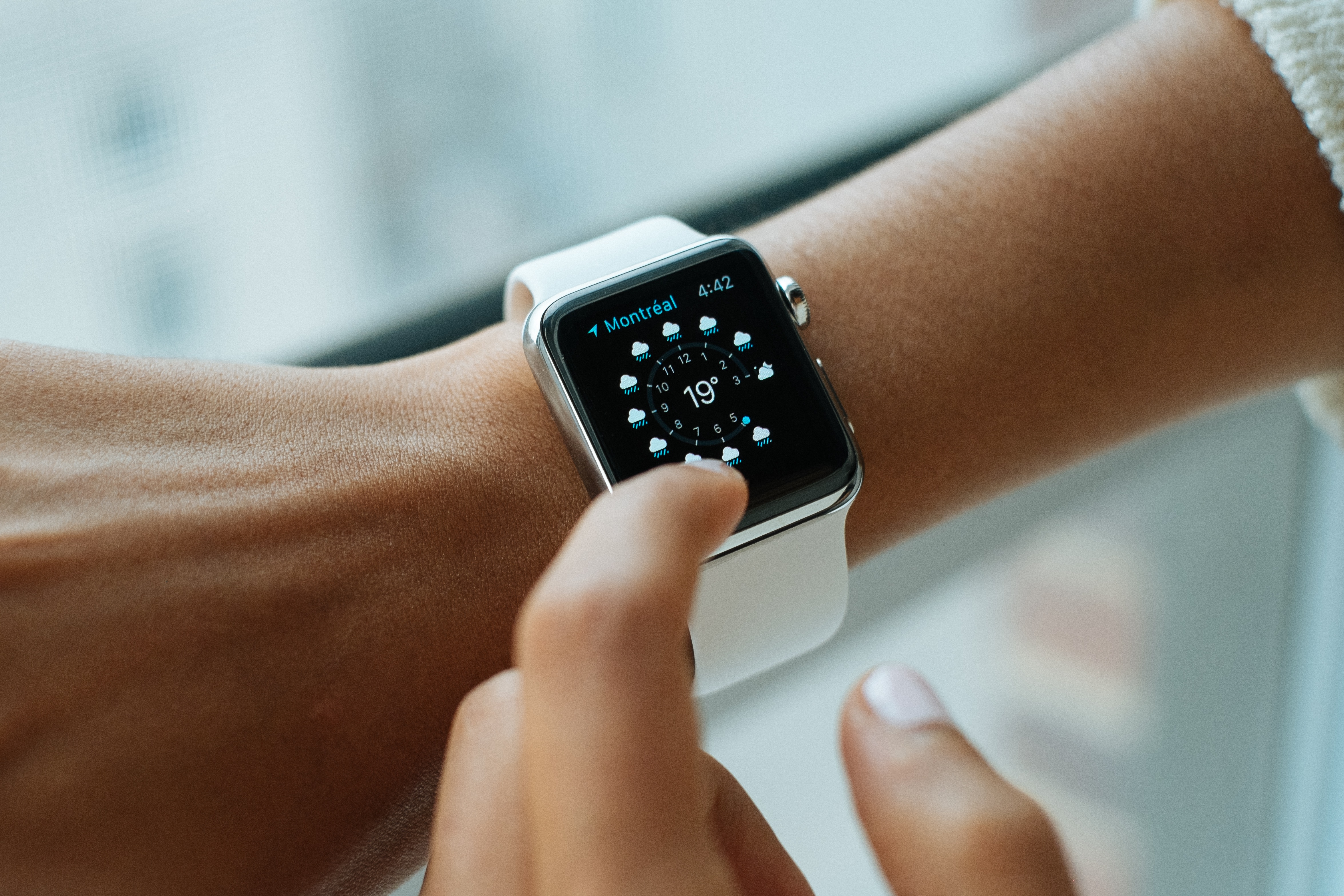 For many of us, it feels like Apple is already taking over the world with new products coming out every day. Their Apple Pay product is rapidly becoming a household name, but what’s next for this sector? Here are our predictions for where you’ll see Apple Pay going next:

In the not too distant past, the idea of using a machine to get your cash would have been bizarre. Now, the automatic teller machine is everywhere and could be a target for Apple. Imagine walking up to one of these machines and interacting with it through your Apple Watch, no cards required. This would need an extra layer of security, like a biometric scanner, but it’s still in its gestation period.

PayPal rolled out their personal payments service in 2015, which allows you to transfer money to friends. With the Apple ethos of an end to end control, this may be something that you could only do with your Apple owning friends. Tapping phones together or using iMessage could be ways that this would work.

There’s one big name in the online payments industry and that’s PayPal, who are ubiquitous. There are many PayPal bingo sites, like all those on www.newpaypalbingo.com , but so far no Apple Pay ones. If you enjoy playing bingo or even just purchasing online, then the more options you have to use safe payments the better. Online gambling and bingo users make up a massive portion of the people that use these payments, so it would make sense for Apple to appeal to them.

It’s not beyond the realms of possibility that Apple could potentially open and run their own bank. If you’re using Apple Pay to bank, then why not cut out the middle man and have an Apple Card? We love to predict the future here at GizmoCrazed, and this is one we think will come true in the near future.

With options like Siri on their devices, Apple is one of the few companies making useable AI tech. This could be integrated with the payment method in another addition to the Internet of Things. Whether you’re a fan of the collaboration between devices or prefer your privacy, this could become an option.

Imagine asking Siri for a recommendation and then she simply uses your Apple Pay account to purchase it for you. Or if she picked things based on your preference, this might sound a bit spooky but it’s the way things are headed!

This is a bit of a joke but there’s truth in there too, as Apple is constantly taking their products to new markets. They’re trying to conquer every market, from India to South America with tailored advertising and products.