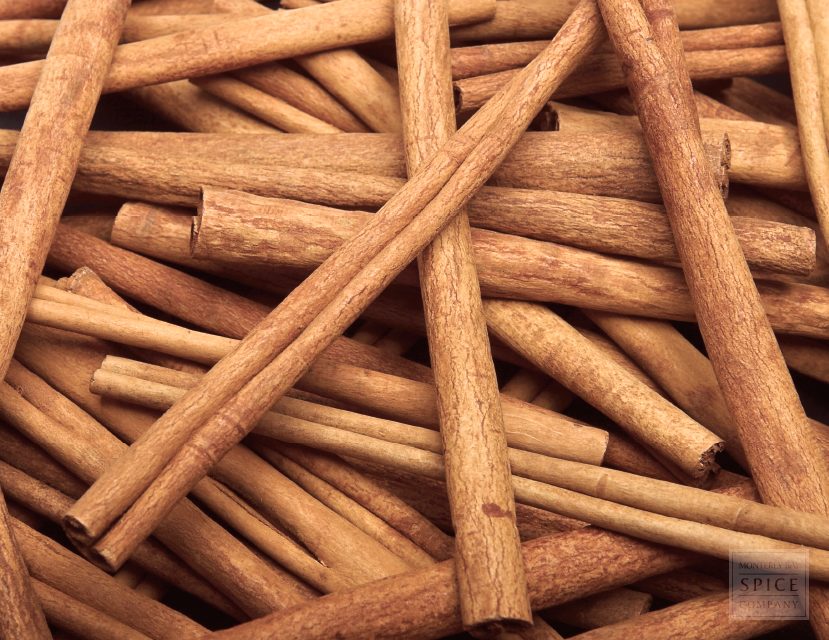 Eating the tasty household spice cinnamon might improve learning ability, according to new study results published online in the July issue of the Journal of Neuroimmune Pharmacology.

The study by Neurological scientists at Rush University Medical Center found that feeding cinnamon to laboratory mice determined to have poor learning ability made the mice better learners.

“This would be one of the safest and the easiest approaches to convert poor learners to good learners,” said Kalipada Pahan, Ph.D., the lead researcher of the study and the Floyd A. Davis Professor of Neurology at Rush.

Some people are born naturally good learners; some become good learners by effort, and some find it hard to learn new tasks even with effort.

Little is known about the neurological processes that cause someone to be a weak learner and how to improve performance in poor learners.

Researchers have found that the hippocampus of weak learners has less CREB and a more alpha5 subunit of GABAA receptor or GABRA5 than good learners.

These changes, in turn, led to improved memory and learning in the mice.

“We have successfully used cinnamon to reverse biochemical, cellular and anatomical changes that occur in the brains of mice with poor learning,” Pahan said.

The researchers used a Barnes maze, a standard elevated circular maze consisting of 20 holes, to identify mice with good and bad learning abilities.

The researchers found that after eating their cinnamon, the poor learning mice had improved memory and learning at a level found in good learning mice.

They did not find any significant improvement among good learners by cinnamon.

“We need to test this approach in poor learners further. If these results are replicated in poor learning students, it would be a remarkable advance.”

These studies have made the researchers spice connoisseurs: They used mass spectrometric analysis to identify the purer of the two major types of cinnamon widely available in the United States-Chinese cinnamon and original Ceylon cinnamon.

The study of cinnamon and learning ability was supported by grants from National Institutes of Health, the U.S. Department of Veterans Affairs and the Alzheimer’s Association.