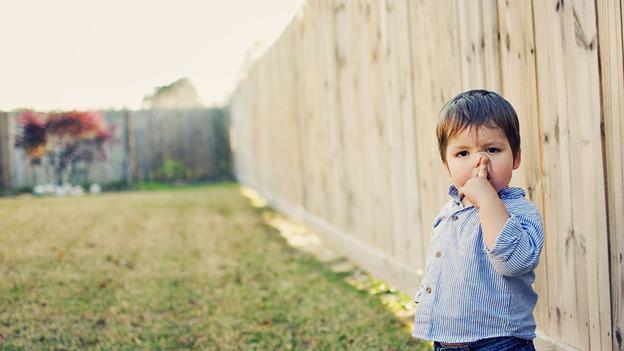 Researchers have isolated a bacterium in the nose that works as an antibiotic against Staph.

Biologists have discovered that a bacterium in the human nose can produce antibiotics to destroy Staphylococcus aureus, a bacterium that causes many conditions including Toxic Shock Syndrom, skin infections and food poisoning.

The researchers behind the Nature study found that the antibiotic, which they named Lugdunin, is so powerful it can even kill antibiotic resistant strains of Staph.

The researchers tested the Lugdunin antibiotic as a topical agent on mice with a Staph skin infection and found that it treated all forms of the disease effectively.

The researchers say that the results are a step forward in the efforts to avoid the rise of antibiotic-resistant “Super-bugs,” such as MRSA. However, research into new forms of antibiotics is essential.