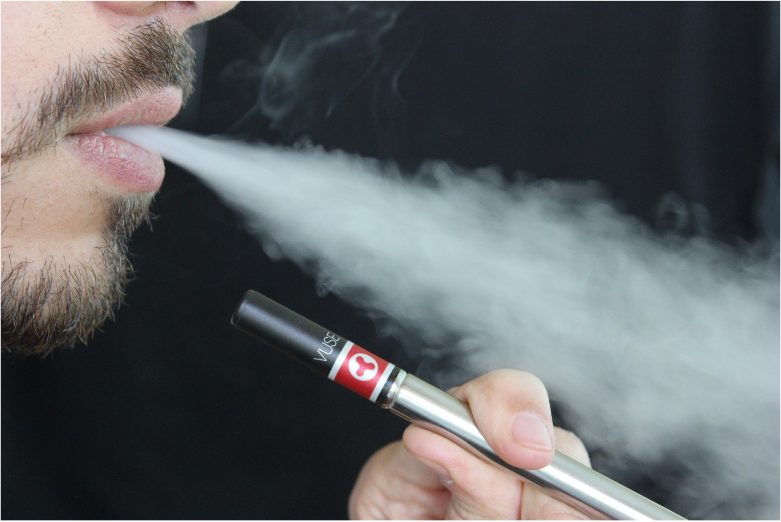 E-liquids have come under scrutiny following a spate of sensationalist news reports on poisoning incidents. While the nicotine in e-liquids means that they need to be handled and stored with care, they’re no more dangerous than other common household items. A few common-sense measures could prevent poisonings from occurring.

E-cigarettes are a hotly debated topic. E-liquids, the vaporizable fluids used in e-cigarettes, have come under particular scrutiny. Reports of a spike in the number of calls to poison control centers regarding incidents involving these liquids have fueled anxieties regarding vapor technology. Just how big a danger are e-liquids?

Nicotine, the active ingredient in tobacco, is well-known to be toxic in large enough doses. Since e-cigarettes are intended primarily as an alternative to tobacco, most e-liquids do contain a small percentage of liquid nicotine. Properly used, however, there are no reasons why good-quality e-liquids should pose a risk of poisoning. Problems arise when the fluids are mishandled and the manufacturer’s advice isn’t followed.

Nicotine is toxic by ingestion, and contact with the skin. At high enough concentrations, it can also be toxic by inhalation; however, inhaling a dangerous dose of nicotine from e-liquids is unlikely. If e-liquids are swallowed or splashed onto the skin, however, a dangerous amount of the substance may be absorbed. While no-one is known to have been killed by e-liquids, it’s theoretically possible to swallow enough to contain a fatal dose.

That said, e-liquids in themselves are no more dangerous than other substances that we all use every day. Perfumes, over-the-counter medications, and cleaning supplies are just some of the many household products that can be toxic if mishandled. Few people seriously discuss banning detergent pods or cough syrup, yet people are regularly poisoned by these. E-liquids fall into a similar category. To avoid poisoning incidents, it’s necessary to use a little common sense when handling or storing them.

When buying e-liquids, always choose the lowest nicotine concentration that you need and seek out products that are laboratory-tested by an independent body. Look for products that come with child-safe caps and long dripper nozzles—this makes spillages less likely. When refilling, take care to avoid overfilling the reservoir or spilling the liquid. Wipe up any spilled e-liquids with paper towels and dispose of these carefully. If any of the liquid gets onto your skin, immediately wash it off with copious amounts of clean waters.

Those who are particularly concerned over e-liquid safety could consider switching to nicotine-free products. The fluids used for the base of an e-liquid — propylene glycol and vegetable glycerine — are safe and widely used in the food industry, while the flavorings are typically food grade compounds that are ingested every day with no ill-effects.

As with conventional smoking materials, e-liquids should always be kept out of the reach of children. Those little bottles full of sweet-smelling liquid can be very attractive to inquisitive youngsters, so store your e-liquids somewhere out of sight. E-cigarettes, cartridge refills, and other accessories should be stored safely away as well.

Author Bio:
Maggie Martin is completing her Ph.D. in Cell Biology, works as a lab tech for Mybiosource.com and contributes content on Biotech, Life Sciences, and Viral Outbreaks. Follow on Twitter @MaggieBiosource