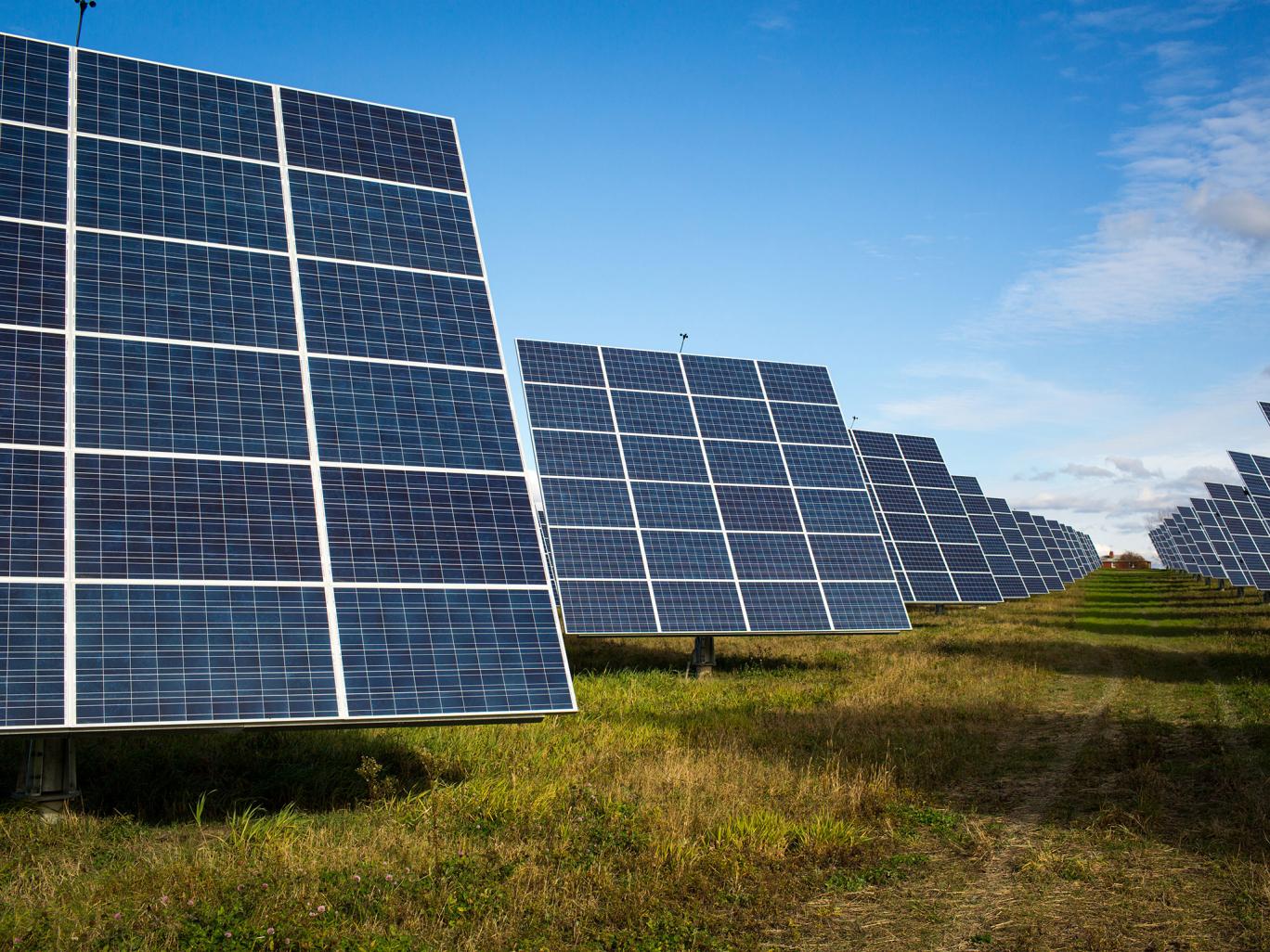 A town council in North Carolina rejected plans to rezone land for a solar farm after residents voiced fears it would cause cancer, stop plants from growing and suck up all the energy from the sun.

Bobby Mann said the farm would “Suck up all the energy from the sun and businesses would not come to Woodland,” the Roanoke-Chowan Herald-News reports.

His wife, Jane, a retired science teacher, feared the proposed solar ranch could hinder photosynthesis, the process of converting light energy from the sun into chemical energy for fuel, in the area and stop plants from growing.

Strata Solar Company representative Brent Niemann told the meeting the only sunlight used would be that which fell on the panels directly.

Niemann told councilors that the farm would have no effect on property prices and promised that no toxic substances would be kept on site.

The council later voted to put a moratorium on future solar farms in the area, the Herald-News reports.

Social media users mocked the town council’s ruling after it was reported and officials received a barrage of hate mail.

Councilor Ron Lane told The News & Observer that the town had since received profanity-laced voice mails and enraged emails from people around the country.

Lane told the publication that three major solar farms had been given the go-ahead in the past 12 months due to zoning changes.

In some places, the Strata Solar proposal would have been just 50 feet from residential homes, he said.

“This would have completely boxed the town in with solar farms,” Lane told the News & Observer.

“We’re not opposed to the solar farm itself, just that particular location.”

Town Clerk Kim Bryant, who typed the meeting’s minutes, insisted that he had made the energy-sucking statement.

GizmoCrazed - December 2, 2017 0
Oh, Saturn. This gorgeous photo of the ringed beauty is the goodbye photo last taken by the Cassini spacecraft. This grand view was the...

Particle announces the Mesh board, an easy way to make your...