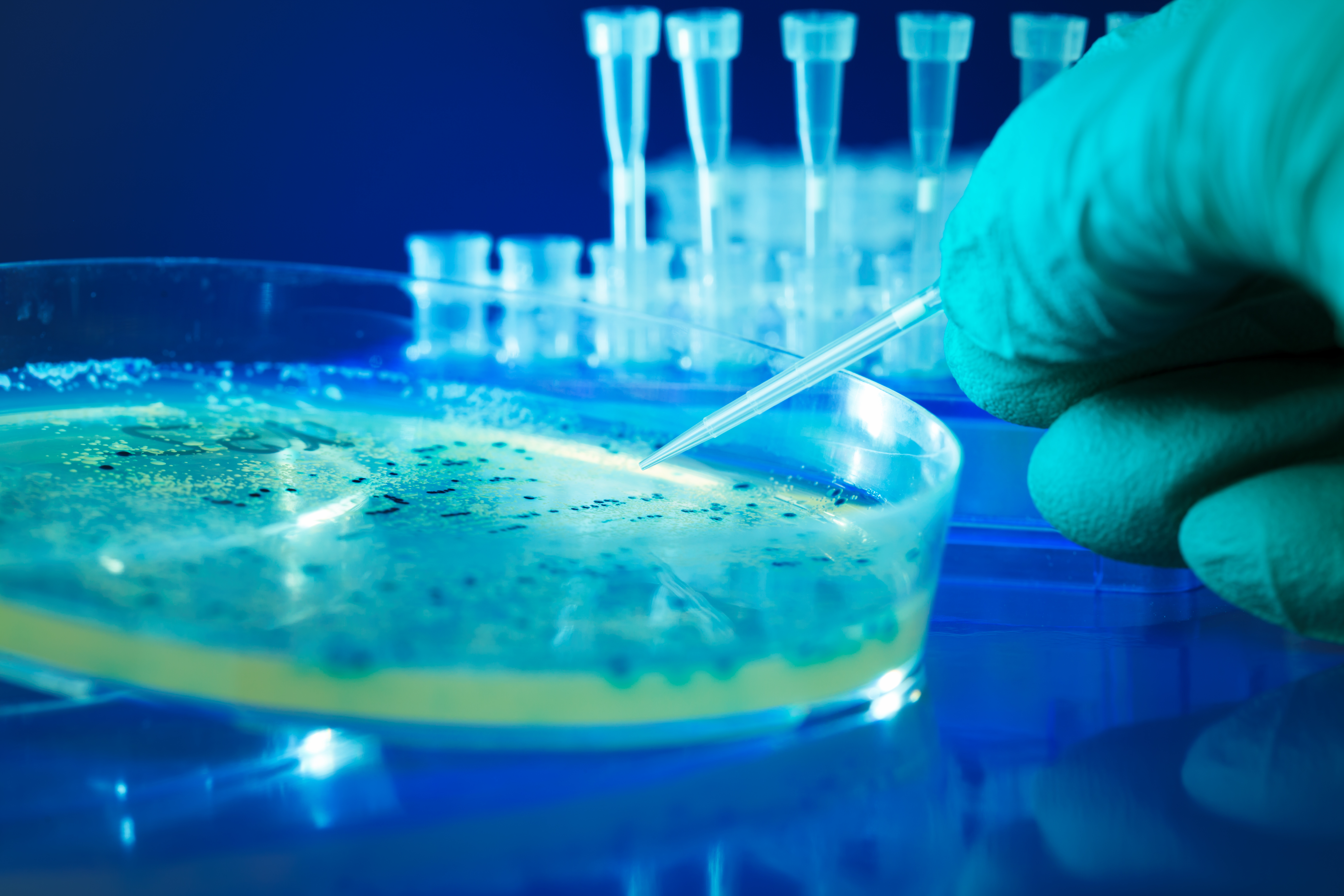 Stanford researchers studying the effect of stem cells injected directly into the brains of stroke patients said Thursday that they were “Stunned” by the extent to which the experimental treatment restored motor function in some of the patients.

While the research involved only 18 patients and was designed primarily to look at the safety of such a procedure and not its effectiveness, it is creating a significant buzz in the neuroscience community because the results appear to contradict a core belief about brain damage – that it is permanent and irreversible.

The work involved patients who had passed the critical six-month mark when recoveries plateau, and there are rarely further improvements.

Each participant in the study had suffered a stroke beneath the brain’s outermost layer and had significant impairments in moving their arms and legs.

Some participants in the study had had a stroke as long as three to five years before the experimental treatment.

The one-time therapy involved surgeons drilling a hole into the study participants’ skulls and injecting stem cells in several locations around the area damaged by the stroke.

The patients were conscious the whole time and went home the same day.

One patient experienced some fluid buildup from the procedure that had to be drained but recovered fully from the issue.

The volunteers were then tested at one month, six and 12 months after surgery using brain imaging and several standard scales that look at the speech, vision, motor ability and other aspects of daily functioning.

Gary Steinberg, the study’s lead author and chair of neurosurgery at Stanford, said in an interview that while he is cautious about “Overselling” the results of such a small study, his team has been “Stunned” that Seven of the 18 patients experienced significant improvement in their abilities the following treatment.

“Their recovery was not just a minimal recovery like someone who couldn’t move a thumb now being able to wiggle it. It was much more meaningful. One 71-year-old wheelchair-bound patient was walking again,” said Steinberg, who personally performed most of the surgeries.

He also recounted the progress of a much younger patient, age 39, who was two years post-stroke and had had such problems walking and speaking that she “Did not want to get married to her boyfriend.” “She was embarrassed about walking down the aisle,” he explained.

Steinberg said that the study does not support the idea that the injected stem cells become neurons, as has been previously thought.

Instead, it suggests that they seem to trigger some biochemical process that enhances the brain’s ability to repair itself.

“A theory is that they turn the adult brain into the neonatal brain that recovers well,” he explained.

Sean Savitz, a professor of neurosurgery at the University of Texas, said he was encouraged by the study but said there is a lot more work to be done to try to confirm the results and figure out the mechanism for the reaction.

One major question, he said, is whether there is something about the stem cells that is stimulating the changes or whether it is simply the procedure itself inducing some other sort of biological reaction or a placebo effect.

Nicholas Boulis, a neurosurgeon, and researcher at Emory University said the study appears to support the idea that there may be potential pathways in the brain that can be reactivated, a theory that has been “Working its way to the surface” over the past few years.

“There is certainly reason to be enthusiastic based on the magnitude of responses from these patients,” he said.

There are close to 7 million so-called chronic stroke patients in the United States who are living with the aftermath of the damage to their brains and bodies from a stroke.

While there are several treatments that can be administered within hours or days of an incident to improve a patient’s outcome, and physical therapy that can take place for a few months after that, there is very little doctors can do after that time.

Stem cells have been among the most promising new avenues of research.

Earlier this month researchers at the University of Miami Miller School of Medicine reported that a year-long study of 48 patients found that infusing patients with stroke with stem cells through their carotid artery appeared to be safe.

The Stanford researchers have launched a larger randomized, double-blinded multicenter trial using the same procedure and have already begun to enroll patients.

The controversial study aims to ‘reanimate’ the brain dead. Doctors detail a story of a devastated mom of a Zika-affected baby born in N.Y. area: ‘Trying her best to cope with this emotionally’.