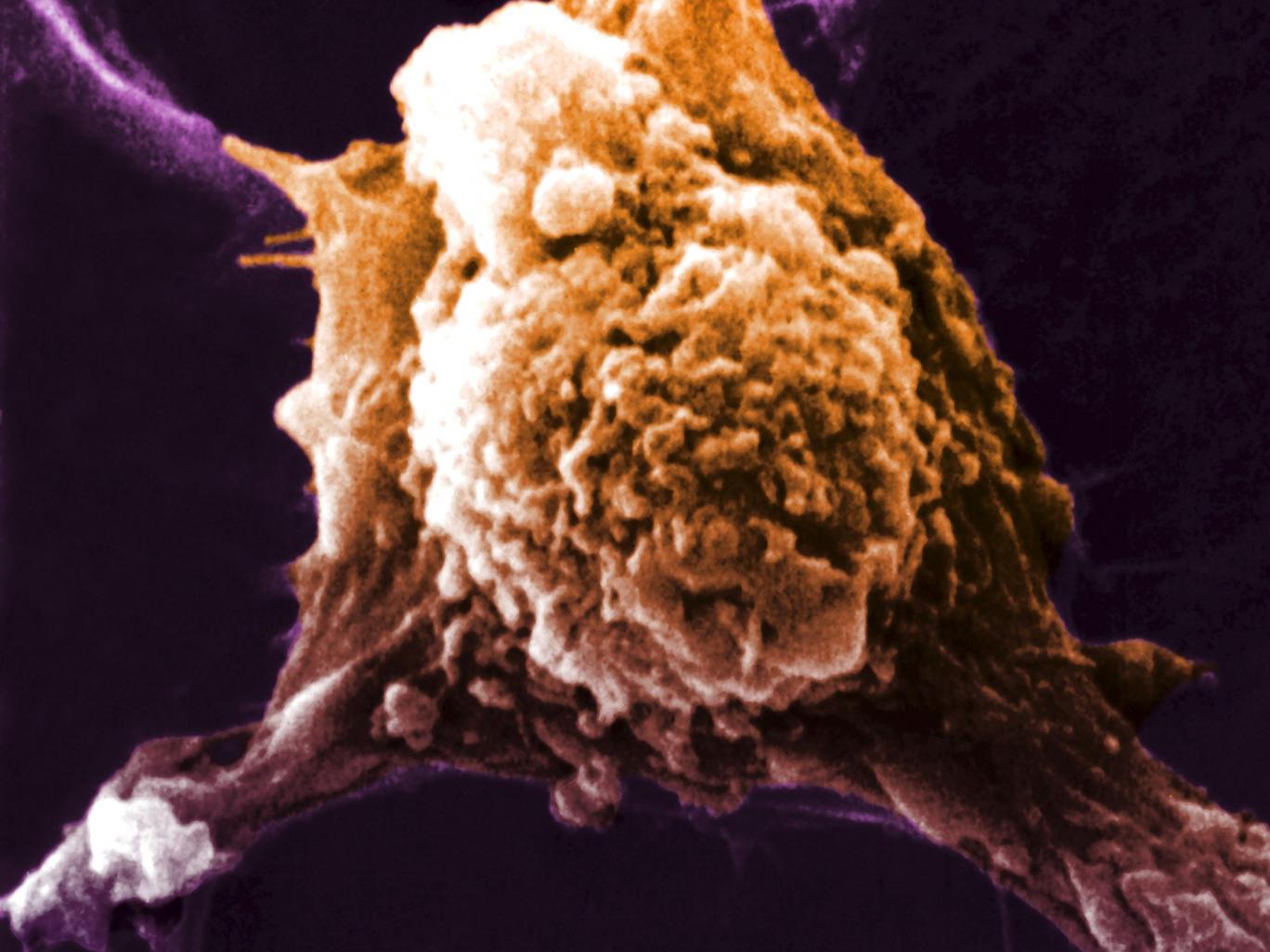 Scientists have taken a “Very positive step” towards creating a universal vaccine against cancer that makes the body’s immune system attack tumors as if they were a virus, experts have said.

Writing in Nature, an international team of researchers described how they had taken pieces of cancer’s genetic RNA code, put them into tiny nanoparticles of fat and then injected the mixture into the bloodstreams of three patients in the advanced stages of the disease.

“[Such] vaccines are fast and inexpensive to produce, and virtually any tumour antigen can be encoded by RNA,” they wrote.

While the patients’ immune systems seemed to react, there was no evidence that their cancers went away as a result.

The third patient had eight tumours that had spread from the primary skin cancer into their lungs.

It is already being used to treat some cancers with some patients still in remission more than ten years after treatment.

While traditional cancer treatment for testicular and other forms of the disease can lead to a complete cure, lung cancer, melanoma, and some brain and neck cancers have proved difficult to treat.

Professor Alan Melcher, of the Institute of Cancer Research, said, “Immunotherapy for cancer is a rapidly evolving and exciting field.”

This new study, in mice and a small number of patients, shows that an immune response against the antigens within cancer can be triggered by a new type of cancer vaccine.

Dr. Helen Rippon, chief executive of Worldwide Cancer Research, said, “We know the immune system has great potential to be manipulated and reactivated to fight cancer cells, that’s why we’ve been funding research into this for 15 years.”

She described the immune response in the three patients as “Positive” and noted that advanced skin cancer was “a notoriously difficult cancer to treat.”

“However, more research is needed in a larger number of people with different cancer types and over longer periods of time before we could say we have discovered a ‘universal cancer vaccine.’ But this research is a very active step forwards towards this global goal,” she said.