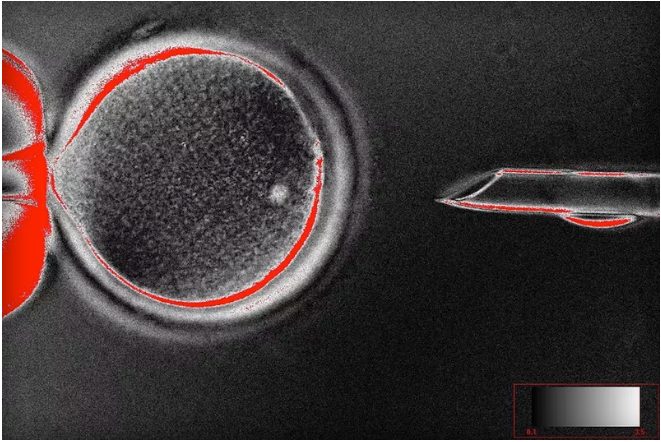 An international team of scientists announced today that for the first time, they were able to create new human stem cells by cloning older, fully mature human cells.

The process cannot be used to create full human clones, as the scientists involved were quick to point out. But it does allow for cells to be grown to fit specific functions within an individual’s body, resulting in new, patient-specific liver cells or heart cells that pulse on their own, for example.

“While there is much work to be done in developing safe and effective stem cell treatments; we believe this is a significant step forward in developing the cells that could be used in regenerative medicine.” said Shoukhrat Mitalipov, the leader of the research team, and a senior scientist at the Oregon National Primate Research Center, in a news release.

The research team was led by scientists at the Oregon Health & Science University, who used a technique similar to the one that created Dolly the sheep, the first mammal cloned from adult cells, back in 1996.

In a basic sense, this method involves taking an adult cell from a patient’s body, sucking out the central portion containing DNA, then injecting this material into an empty egg cell donated by another human volunteer.

The genetic material from the adult cell tells the empty egg cell what type it should mature into.

Many other scientific teams tried and failed to use this process to clone human cells over the years, and although other groups did manage to get it working in monkeys, the new research results are the first successful time the process has been successful for human cells.

The team was able to overcome previous failures by using a chemical reaction to slow down one phase of a human cell’s natural process of dividing into more copies of itself.

Importantly, the process uses relies on human reproductive eggs donated by female volunteers, but which have not been fertilized, meaning they are not able to mature into full human babies if left on their own.

The researchers behind the new work say the fact the donor cells were unfertilized should help avoid the ongoing controversy over other previous research involving the destruction of fertilized embryos, which can grow into full human beings if left up to nature.