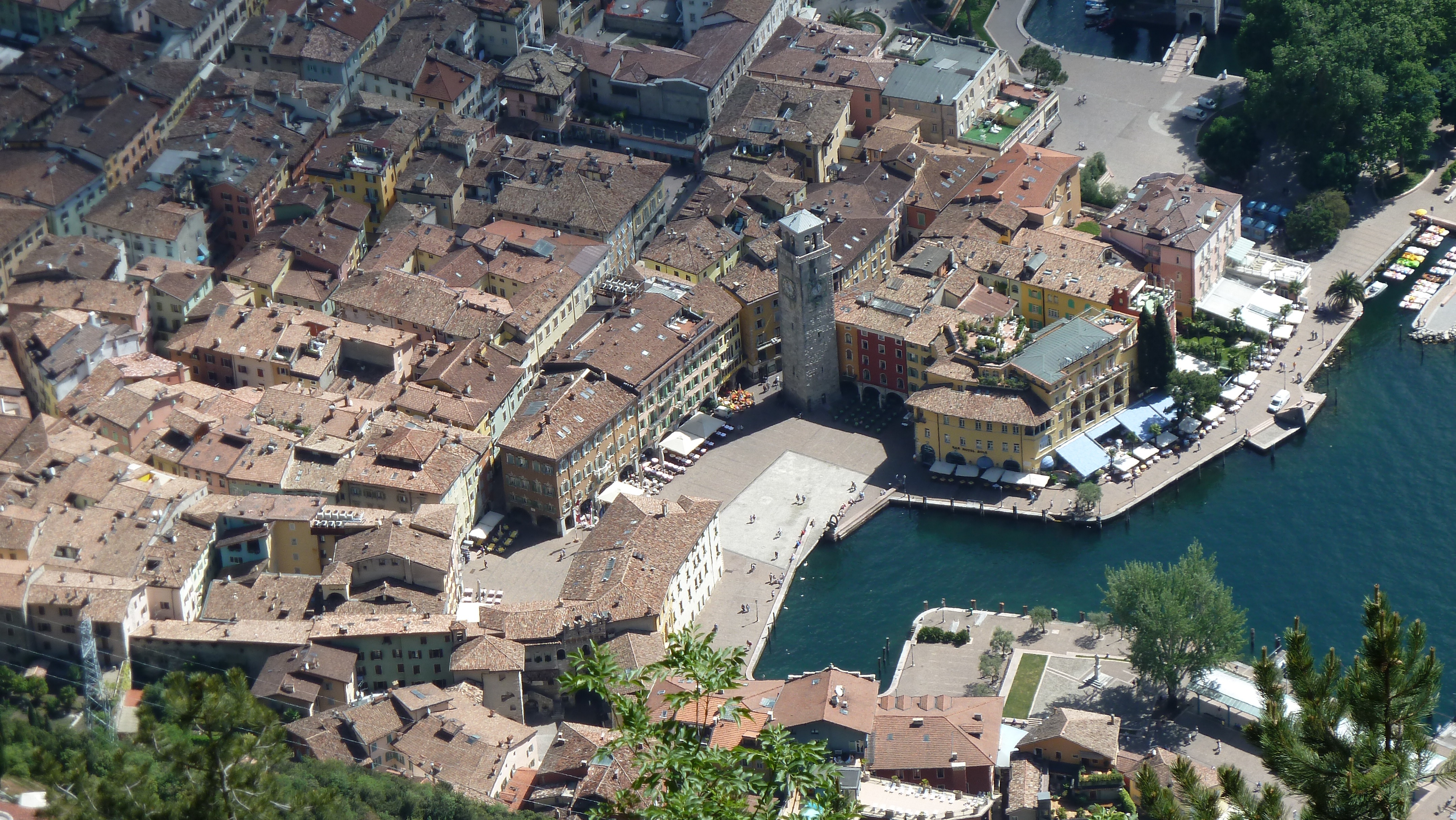 Robertson explains the appeal of drone photography, which has had a surge in popularity in recent years.

Drones entered the mainstream imagination in an unlikely way.

The unmanned aerial vehicles first became household names in the early noughties when they were being used, controversially, by the US military; “Drone strikes” became a buzzword in the press.

A decade later drones were being mooted for a far more benign purpose: as a means of delivering Amazon orders “Straight to your porch”.

Now, in 2016, drones are giving social media users access to mesmerizing, swooping shots from the sky that provide new perspectives at a time of an obsession with photographing, and documenting, the world.

Instagram, the often strange but flourishing photo app, is a key platform for drone footage.

The kind of footage to expect is “Classic” drone shots of a single spot while the camera rises; bird’s-eye views of coastlines, skylines, canyons, bridges; abstract photos of human impact on the ground, such as beach umbrellas from above, or the lines drawn in soil by farm vehicles; and amped-up shots of any, already rather visually dramatic, location found on Earth.

One of the most popular accounts, @droneheros, has gained almost 60,000 followers in a year. When Ronny Brouwers set up his account, there were few pages where high-quality drone photo and video content were being shared.

Now it is one of the fastest-growing drone pages on Instagram.

“It is going like a rocket,” says Brouwers, who has spent much of the last year traveling the world to produce drone content for the tourism industry.

“News pages are interested in drone images, and each clip of an actual popular place goes viral on the internet. So, it’s a perfect way for the travel industry to promote its business, surroundings, or even the country since the exposure is massive.”

In many ways, drone photography follows in the shadow of the GoPro: sturdy, compact cameras designed to be attached to an individual to capture high-definition point-of-view footage.

They explain how their first films came from attaching GoPros to drones and posting the footage online; this was before many drones came with built-in cameras.

“A few years back, you would need to set up a helicopter charter or plane rental to capture unique aerial shots now you can carry a drone in a backpack with you and shoot at your own pace and convenience.”

It’s no surprise that drones have been adopted by those documenting extreme outdoor pursuits, activities that have always been challenging and expensive to film with conventional equipment.

These filmmakers include professional rock climber Dave MacLeod, whose first drone film, Miles Away, follows mountain runner Alicia Hudelson as she makes her way through the Swiss Alps and the hills of Catalonia.

“Drones are fantastic for capturing the sense of being in the wider landscape,” says MacLeod.

“There is a sense of moving; it also has a kind of dreamy quality that is like the memories your mind creates of your travels through the outdoors. The sense of movement and space is important.”

For Amy Silverman, photography editor for adventure travel magazine Outside, drone photography is now a “Normalized part of advertising, as well as storytelling”, but there are limitations.

“GoPros mounted on helmets and surfboards broke down similar barriers but drone footage is ultimately more watchable,” she says.

The boom in drone footage is not just driven by the professionals: millions of drones are sold to amateur photographers, hobbyists, and gadget fans, stocked everywhere from Argos to Amazon.

The retailer says that in the last year sales have increased by 120%. Of course, there are problems with the idea of millions of people flying remote-controlled devices.

In a large number of cases, flying a drone is illegal without getting permission and all the professionals the Guardian spoke to were keen to point this out.

Laws vary from country to country, but in the UK there are a lot of limitations regarding where you can fly a drone, made clear in the Civil Aviation Authority’s Dronecode.

Drones with cameras cannot be flown within 50 meters of people, vehicles, buildings or structures; essentially making London a no-fly zone for drones.

In the US, as of December 2015, all drones weighing more than 250g need to be registered with the Federal Aviation Administration.

“It’s waiting for something terrible to happen. Anyone can go to the store today and buy a drone without any registration. The software isn’t ready to avoid people flying in no-fly zones. People need to be aware of the rules and regulations that each country has put in place for flying drones. It is the task of the drone manufacturers and the government to tackle this problem.”

The Guardian’s Robertson, who spent three years training to use drones safely, feels strongly about the dangers of people using them without following proper procedures but understands why drones are so desirable.