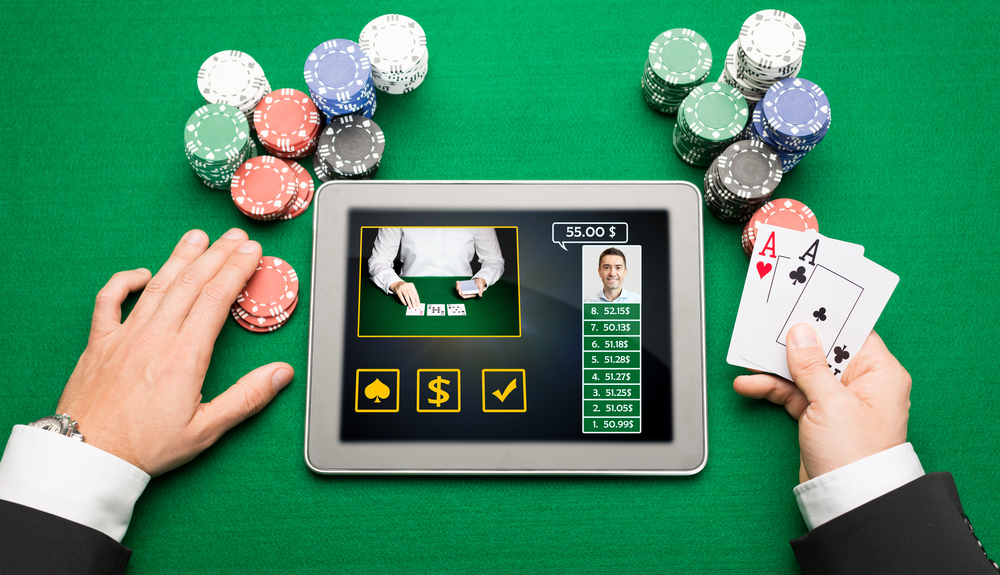 The Implications of a Poker Playing Computer

In 1996, a computer by the name of Deep Blue made history in becoming the first ever machine to win a chess game against a world champion. The chess master in question was Garry Kasparov, and his match against Deep Blue was explored in the documentary ‘Game Over: Kasparov and the Machine’.

It was a technological milestone which prompted debate on the nature of artificial intelligence and caused a disgruntled Kasparov to accuse Deep Blue’s developers of cheating. Kasparov suspected there was an actual human observing the game and instructing the machine accordingly.

Today, the idea of computers beating a human player at chess is no longer far-fetched – having been tested and proved several times over. Playing chess against an A.I. is now so common that you’ll find people doing it on their mobile phones during a long commute. With the extraordinary technological advancements undertaken in recent years, it’s no surprise that a machine is capable of strategic calculations and deduction skills – such as those used in a game of chess.

But what about poker? What about a game where success can be greatly influenced by even the smallest of variables, and where it is not just the moves that count – but the humanistic manner in which a player makes those moves?

Poker is different from chess in many ways. In particular, it is far more difficult to determine what makes a ‘good move’ or ‘bad move’ in poker, as so much of the game is based on intuition and psychology, as opposed to pure odds calculation. Certainly, a fatigue-immune computer would have the upper hand in being able to instantly apply statistical probability to its decision-making – but how can it understand when another player is bluffing, or choose when to bluff itself?

In ‘Star Trek: The Next Generation’, the amiable Android Data demonstrates this perceived limitation of A.I., when he struggles to comprehend the intuitive nature of poker. While playing against human opponents, he observes their facial expressions and playing habits, but is unable to interpret their meaning. “In the game of poker, there is a moment when a player must decide if an opponent is being deceptive, or actually holds a winning hand. This decision is based not only on the odds but also on an appraisal of the man. Is he bluffing, or does he have the cards?” Data ponders.

Futuristic as it may seem, the last ten years have seen poker-playing computers reach a level whereby the can play against humans with an almost 90% win rate. Bjorn Li is highly successful professional poker player. “As a human, you always try to get in people’s heads. With this [computer] … he just plays according to his algorithms,” he says during his participation in a Brains vs. A.I. poker tournament. A computer called Polaris was the first to achieve a win rate over 50% in poker, but more recently a technology called Claudico has been impressing poker pros around the world.

Oren Etzioni, an expert in A.I., explains that the computers are simply taught very specialized tricks for winning at Texas Hold’Em, then adapt their algorithm with every game they play. Tuomas Sandholm, the creator of Claudico, explains “The computer definitely bluffs and does all sorts of other tricks that human poker players know, but the key is that we don’t program in the bluffing. So the algorithms themselves figure out the strategy, how to bluff, when to bluff, in what situations and so forth.” These self-teaching computers are not to be confused with the randomized and illegal ‘poker bots’ that are sometimes present in online poker rooms.

On the one hand, a computer’s ability to play poker demonstrates something poker players have been arguing for decades – that poker is as much a game of skill and strategy as it is about luck. This has important implications with regards to poker’s status as a ‘gambling game’ and, subsequently, its legality in many parts of the world.

Even more significantly, however, is the implications a poker-capable computer carries with regards to the future of A.I. decision making. Poker isn’t the only game which requires an understanding of bluffing, after all. Will there come a time when a machine is able to make complex strategic business decisions, or negotiate political deals, based on its understanding of human psychology and – more specifically – bluffing?

Arguably, a computer could become even more skilled than humans in making such decisions as computers are devoid of an ego and can, therefore, behave based on pure, unbiased logic. In other words, the poker-playing computer has fascinating – and perhaps unsettling – implications within the world of A.I. Maybe thirty years from now, we’ll be banning androids from entering the World Series of Poker…